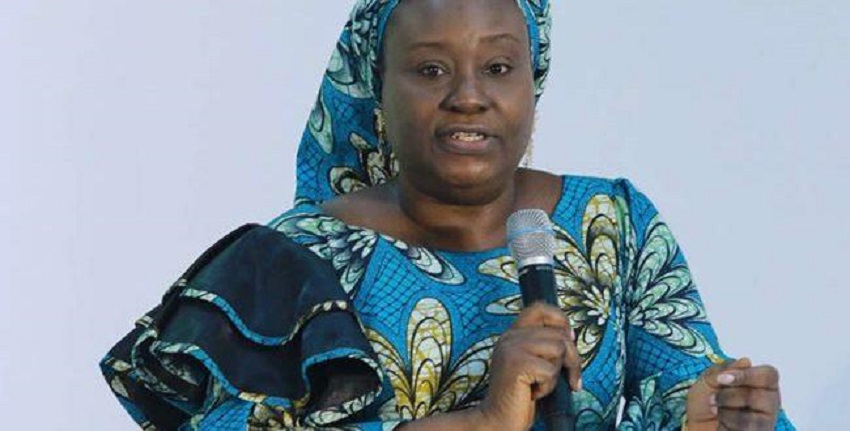 The Federal Executive Council (FEC) has approved the introduction of 14-day paternity leave for public servants in the new Public Service Rules (PSR).

This was disclosed by Mrs Folashade Yemi-Esan, Head of Service of the Federation (HoSF) after yesterday’s FEC meeting presided by Vice President Yemi Osinbajo at the Presidential Villa, Abuja.

She said that the annual leave would henceforth be calculated based on working days instead of calendar days.

Mrs Yemi-Esan said that the Annual Performance Evaluation Review (APER) and Promotions had been replaced with a new Performance Management System.

“We presented a memo on the revised Public Service Rules (PSR), and we are all aware that the PSR is an old important tool in the public service; it is what governs the actions of public servants at work.

“The last time these rules were revised was in 2008; and so, we recognise that the revision was long overdue.

“And so, we put everything that we got to ensure that we did the vision; these rules ideally, are supposed to be revised every five years, but this has taken more than that for us to get the revised PSR 2021,” the senior civil servant in the country said.

She said that in doing the revision, there were a lot of stakeholder engagements, adding that a circular was put out for inputs from different sectors and from various groups that wanted amendments to the PSR.

“We set up different committees to look at what we got; and finally, a technical committee that consisted of permanent secretaries serving and retired and directors were put together to look at the zero drafts that we got.

“After they reviewed it, we took it to the National Council on Establishment,” Mrs Yemi-Esan stated.

She said that at the National Council on Establishment, the essence of the PSR was approved, noting that there were some revisions that were supposed to be made before making the new PSR public.

“Those revisions have been done; and so, we brought it to FEC this morning for approval and we got approval for it.

“Some of the revisions that we made–the first thing was that the 2008 version had 16 chapters; meanwhile, the 2021 version now has 17 chapters in it.

“The chapter on APER and Promotions has been replaced by a new chapter on the New Performance Management System that has been introduced into the public service.

“There’s also a chapter that has also been reinvigorated–the chapter on training–this is an all-important chapter because of the importance that training has in the public service,” she said.

Mrs Yemi-Esan disclosed that the revised PSR also had a new chapter on virtual meetings, saying some of the guidelines in the policy document earlier approved by FEC were put into the new PSR.

“And so, we have accepted virtual meetings as a tool to be used in service now and there are some guidelines there.

“We’ve also been able to ensure that leave now is calculated based on working days, not on calendar days–that also has been approved.

“We also have introduced the transition from paper service to a digital service.

“So, these are some of the new things that are in the new PSR that has just been approved by FEC,” she said.

Mrs Yemi-Esan said that there would a transition period from APER to the new system as work had started with some pilot ministries.

No Passport, Driver’s Licence for Nigerians without NIN—NCC