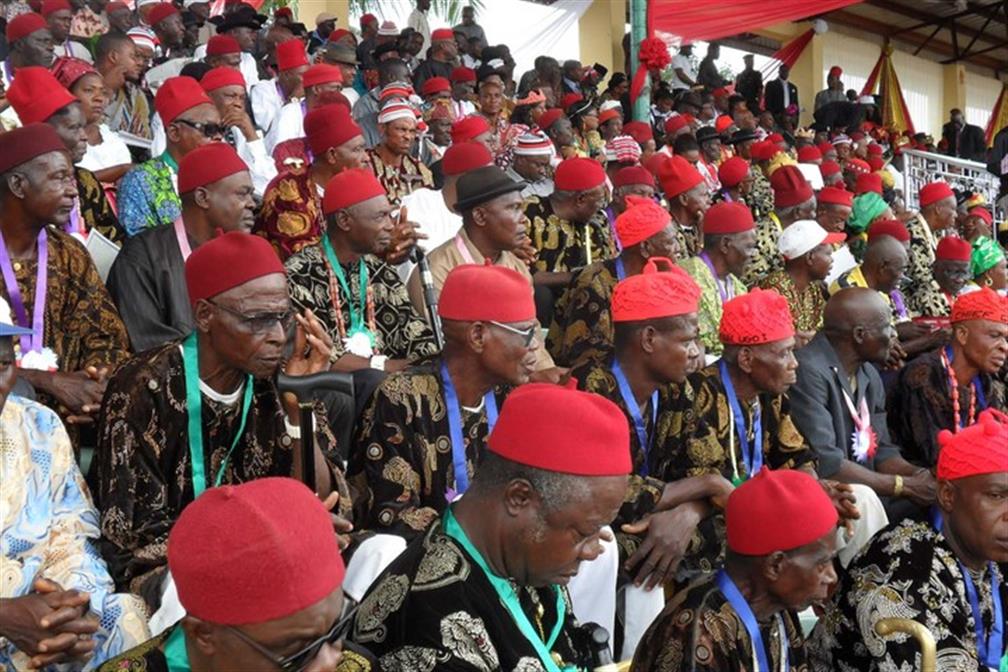 Nigerians of Igbo extraction have been asked to leave northern part of the country within the next three months or risk being forced out.

This threat was given yesterday by a coalition of Northern groups, including the Arewa Youth Consultative Forum (AYCF) and the Northern Emancipation Network.

At a press conference in Kaduna on Tuesday, the group said the Ndigbos were no longer welcomed in the 19 northern states and now have October 1, 2017 to quit the region.

The northern youths described the Igbos as threat to national unity, vowing to reclaim, assume and assert sole ownership and control of landed resources currently owned, rented or in any way enjoyed by the Igbo in any part of northern Nigeria after the October 1 deadline.

At the press conference, National President of the Northern Emancipation Network, Mr Abdul-Azeez Suleiman, who read the text of their resolution, stated that, “With the effective date of this declaration, which is today, Tuesday, June 6, 2017, all Igbo currently residing in any part of northern Nigeria are, hereby, served notice to relocate within three months and all northerners residing in the South-East are advised likewise.

“All northern civil societies and pressure groups are, by this declaration, mandated to mobilise for sustained, coordinated campaigns at their respective state Government Houses, state Houses of Assembly, local government council secretariats and traditional palaces.”

On his part, National President of the Arewa Youth Consultative Forum (AYCF), Mr Yerima Shettima, warned that, “We are also telling our (northern) brothers out there in the South-East to get prepared to come back home and our threat should not be taken with levity.”

But the apex socio-political body of the Igbos, Ohanaeze Ndigbo, has urged security operatives, especially the Department of State Services (DSS) and the police to arrest the coalition of northern groups for treason.

“The DSS, the police and other security agencies should take note of the statement by the Arewa Youth Consultative Forum and the other Northern groups for issuing this threat against the Igbo.

“It should not be seen as an empty threat; urgent action is needed to foil the plan to attack the Igbo in the North. It happened in the past and we don’t want it to happen again.

“In fact, Yerima Shettima should be arrested by the DSS immediately. We are watching to see what the DSS would do in this situation.

“Shettima’s statement is treasonable; he is inciting one section of the country against another section and we know from experience that this sort of thing could lead to a civil war. His utterances could destroy this country,” the Deputy Publicity Secretary of Ohanaeze Ndigbo, Mr Chuks Ibegbu, told Punch when contacted.