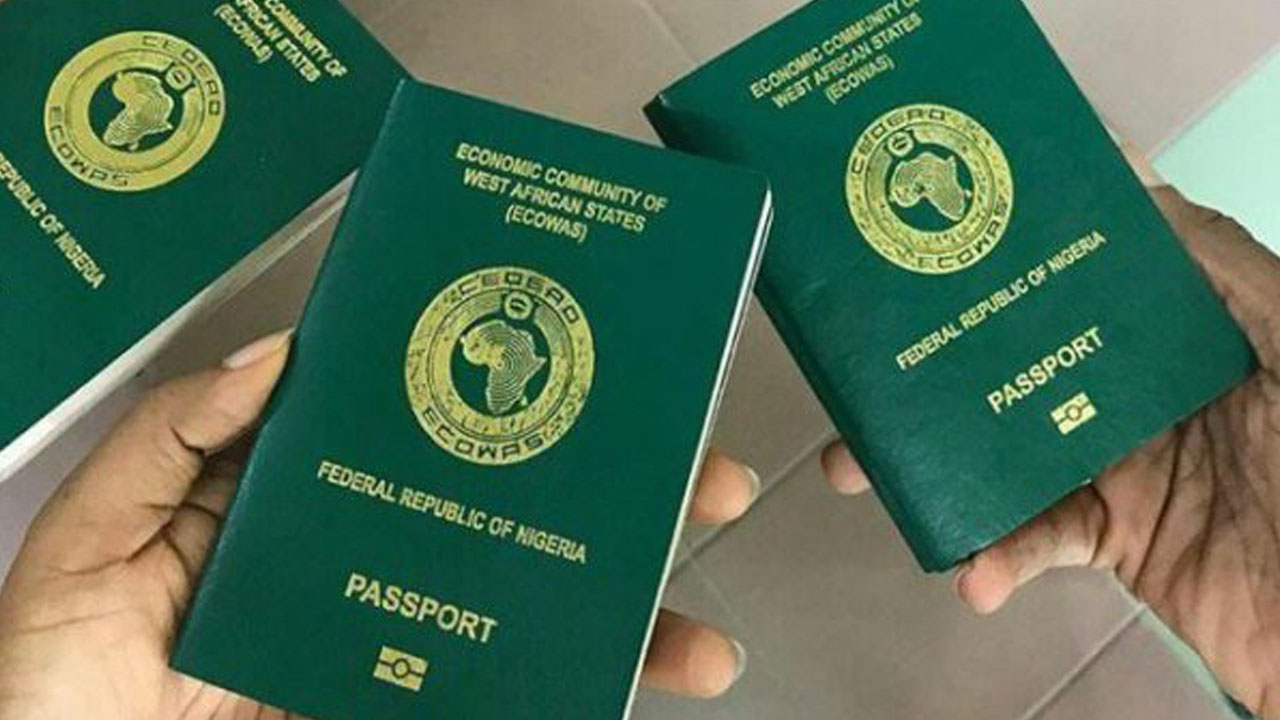 The Nigeria Immigration Service (NIS) has raised the alarm about the increased use of ECOWAS Travel Certificates (ETC) by human traffickers to evade suspicion and arrest.

Speaking in Bayelsa, the service also said in line with the directive of the Comptroller General of Immigration Service, Mr Isa Jere Idris, a trafficked victim by the name of Miss Maureen Ekpe, was rescued and released to the family, while the alleged trafficker was at large.

NIS observed the sudden increase in the rate at which young people obtained ECOWAS travel certificates.

It said this necessitated a risk analysis and a checklist of the age group that was involved, as well as the reasons given for the travel and countries where the holders of the document frequently visited before it attached additional security measures to the issuance of the document.

The statement said it was on this ground that the unit directly responsible for the issuance, ECOWAS Unit, was tasked to add additional security documents to the requirement.

The document, called the Suspicious Travel Interrogation Form, was zeroed down to any suspected case and has yielded results so far.

“It has helped in rescuing two victims by denying them the facility and denying several others without genuine reasons for travel after due diligence interrogation.

“In one of the cases, the trafficker, who was at large after the victim was stopped, prompted the alert system and gave the command the idea behind the increased demand for the document against the conventional passport.

“The Bayelsa Command will not rest on its oars until the syndicates are exposed and the only well justified, authentic trips without any link to Trafficking in Persons (TIPs) or Smuggling of Migrants (SOM) is established through the use of our interrogative process and vital intelligence tools to fight the menace,” the statement said.

The NIS called on parents and guardians to desist from releasing their wards/children to people with hidden identities or motives by verifying the kind of work their children were being offered and to report any suspicious movement to take their children outside the country for unconfirmed work and mouth-watering plans.

The agency tasked that the fight against human trafficking must be collective to safeguard the lives and destinies of young people.

The organisation also assured that all cases being investigated would be concluded before the New Year for an onward report to the service headquarters in Abuja, stating that the command had stepped up its strategies while officers and men were warned to avoid being accomplices in any way.

Female Officer Kidnapped by IPOB Not Yet Rescued—Nigerian Army