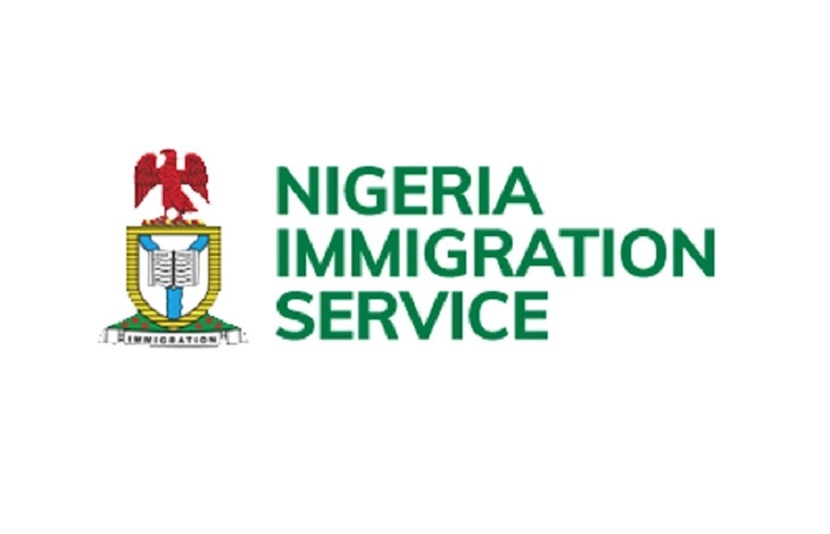 The two persons were accused of extorting a 14-year-old passenger at the Lagos airport and their expulsion was announced by the agency on Friday.

For context, on February 19, the mother of the teenager, identified as Imoteda, had on Twitter raised the alarm that her child was extorted and left with no money to travel abroad.

She had said, “My 14-year-old daughter, fourteen, is travelling by herself.

“Immigration took all her money before they let her go. They took money from a 14-year-old. Didn’t even leave her with 1kobo or 1 thousand naira so she can buy food while she waits. How wicked?

“Whoever was involved, you will die in penury! Your joy will turn to ashes! You will plant seeds and harvest thorns that will tear your flesh.”

Giving an update on the case on Friday, FAAN in a statement on its Twitter page said the officers have refunded the money and their duty cards have been withdrawn.

“With respect to the case of a 14year old girl extorted by two Immigration officers at the Lagos Airport, FAAN’s Aviation Security team, after reviewing the CCTV footage was able to identify the culprits.

“Consequently, the officers were made to refund the exact amount collected from the passenger. Their On Duty Cards were withdrawn permanently and they have been banned from working in any Nigerian Airports.

“We would like to commend the mother of the child, who escalated the case and assisted immensely in the course of our investigation,” it added.

Chidozie Takes Over as Bento Africa CEO, Ebun Steps Down