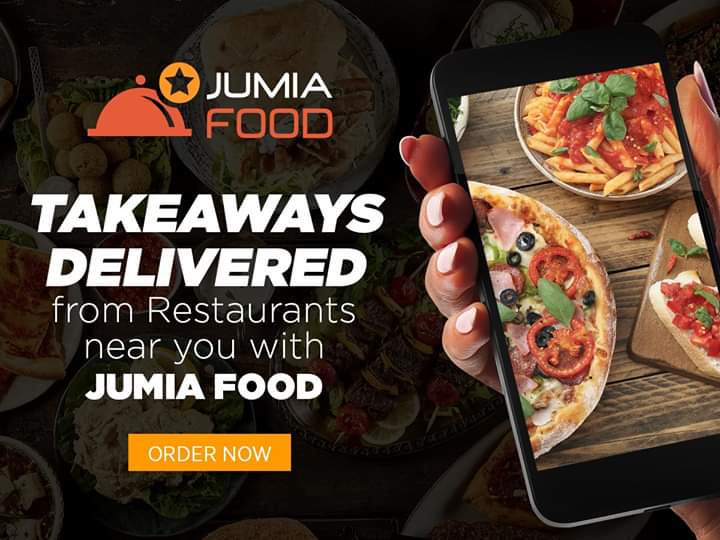 Managing Director of Jumia Food, Mr Guy Futi, has found himself making efforts to explain to the Nigeria Police Force how his company did not defraud one of its vendors, Castle Logistics Services Limited.

Castle Logistics Services Limited, a logistics services providing company, had written a petition to the police alleging that Jumia Food fraudulently diverted and converted funds it was meant to pay for services rendered to the subsidiary of Africa’s leading e-commerce company.

In order to get a clearer picture of the allegations, the police questioned Mr Futi on what he knows about the issue at hand.

According to reports, a member of the anti-fraud unit, Mr Adewumi Adegoke, who confirmed the arrest of the Jumia Food chief, said a case of diversion of funds running into millions of naira was lodged against Jumia Food and Guy Futi by Castle Logistics.

“I can confirm that the Managing Director of Jumia Food was arrested and is in our custody. Investigations are ongoing on the allegations levelled against him and the company,” Mr Adekoge was quoted as saying.

But spokesman of Jumia, Mr Olukayode Kolawole, denied that Mr Futi was arrested. He stressed that Mr Futi only honoured an invitation sent to him by the police.

He also said, “Jumia Food MD neither misappropriated the company’s funds nor converted them for personal use.

“If this had happened, Jumia would have taken a legal action against him and probably involved the press. I say, unequivocally, that Jumia Food MD was never involved in any fraudulent act.

“If truly this happened, why would Jumia cover up for him? Is an outside source more credible to tell an alleged story of fraud within Jumia than the company management? Again, there’s no basis for hiding an employee’s fraudulent act if truly the employee committed such act.

“Jumia has an outstanding court case against a vendor (3PL) partner, who owes the company and has refused to pay. It is on the basis of the court case filed against the vendor that Jumia Food MD, Guy Futi, was invited by the police for questioning.

“Guy Futi was never detained by the police. He was invited for questioning and left the station after the interrogation same day. The police should provide a physical evidence of him in detention or else the information you were supplied with was completely false and has a malicious intent.

“A visit to the supposed station where he’s alleged to be waiting for bail will add so much credibility to your story.

“Guy Futi had not joined Jumia as an employee at the time the vendor’s debts started accumulating. He’s barely new at Jumia Food. The allegations are completely untrue and appear to be a cheap effort by a third party to distract the public from the main issue and malign Jumia’s image.”

The petitioner alleged that they entered into a Service Level Agreement in August 2016, wherein they were to provide personnel services and equipment to Jumia Food for delivery of food supply requests made online by its customers, adding that it also involves the collection of monies and consequent remittance of same to Jumia.

It was alleged that on May 2018, Jumia was said to have been able to pay for only August 2016 to March 2018, and fell short of the payment of N214,695,445.49, and upon a thorough investigation into the payment collection system, they found out that Jumia, without Castle’s consent and permission, gave to some of the riders Jumia Food’s personal POS for collection of payments from customers, and effectively those payments were rendered directly into Jumia Food designated accounts, adding that Jumia stole and converted the said sum for own use.

According to the petition, Castle demanded Jumia Food to provide it with complete bank reports of the transactions on those POS machines, but Jumia refused.

Castle also alleged that further findings showed diversion of funds and Jumia deceived them into remitting funds to its bank account with clear intention to permanently deprive them of its use.