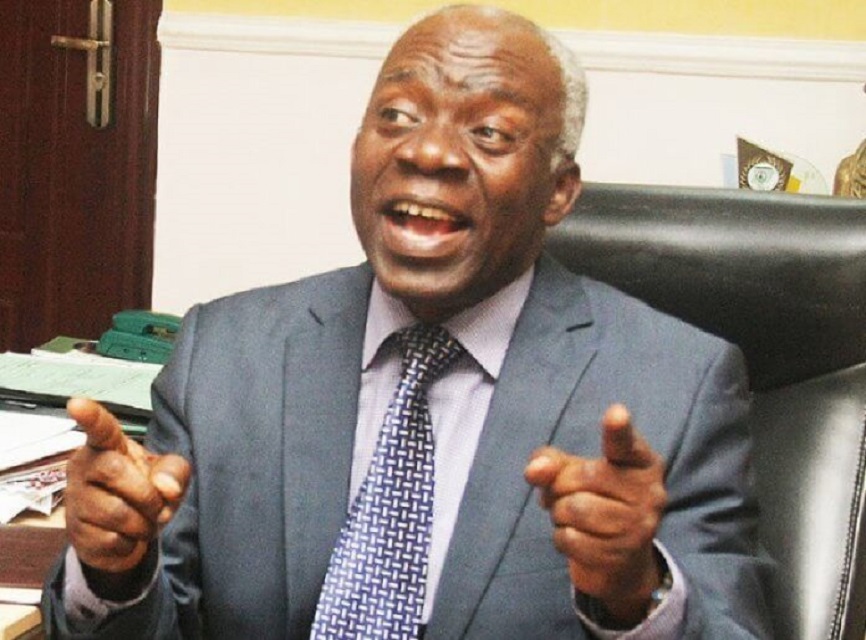 Reacting on Monday in a tweet thread, Mrs Lauretta said the alleged generalisation of the Fulani ethnic group as criminals is nothing short of evil.

Mrs Onochie advised those seeking a change of government to wait till 2023 as the ballot box is usually the best way to do so.

“However, when the criminal is Musa, Aliyu or Ibrahim, the whole Fulani nation is guilty.

“Sometimes, Fulanis who have lived in the area for decades, are made to suffer the consequences of crimes committed by others. Why is this? They are Fulanis, Pres Buhari’s ethnic group.

“There’s no tribe that is free of bad eggs. But criminalising an ethnic group because you don’t like President Buhari’s face, is nothing short of evil and fishing for trouble,” she tweeted.

She further added that, “After restructuring, they moved to Fulani herdsmen and Boko Haram. Then an international ‘ombudsman’ organisation, released statistics showing that in spite of security challenges, Nigeria is safer under this government than the previous.

“They then moved to the economy. Most of their criticisms were false. With the pandemic and a downturn in the world economy, the IMF announced that Nigeria had moved from the 46th to the 25th best economy, globally while still maintaining her 1st spot in Africa.

“This angered them. They didn’t give it a mention. It was not what they wanted for Nigeria and Nigerians. They wallowed in the mud of disappointment. They are now back to restructuring and Fulani herdsmen. They decided that the two topics wailed together, would make more impact.

“Although they have refused to take their liberty, local government councils, state houses of assembly and state judiciaries have been granted autonomy through executive orders signed by Mr President. What more can he do! Drop? #BabaNoDeyDrop #CrimeHasNoTribe #StopTheHatred.”

“Those threatening mayhem must calm down, take a deep breath and remember that this is the only nation we can truly call, “ours”. The ballot box is usually, the best way to change a government. That’s in 2023,″ she concluded.

Related Topics:Falana on kidnapping
Up Next