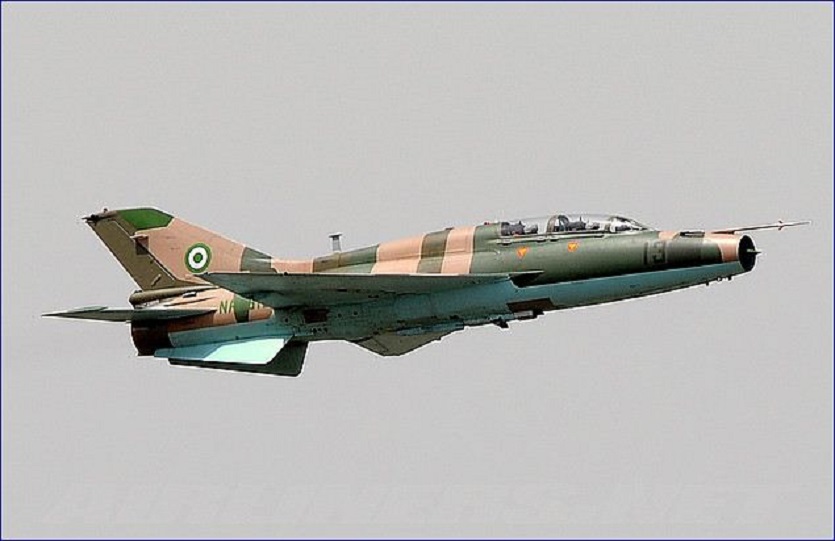 The federal government has slammed some Nigerians criticising the military over the disappearance of a fighter jet belonging to the Nigerian Air Force (NAF).

The Minister of Information and Culture, Mr Lai Mohammed, while addressing reporters on Tuesday, described the act as unpatriotic and “abhorrent.”

According to him, this should be condemned because “no patriotic citizen will denigrate his or her country’s military for fighting to protect the nation’s territorial integrity and ensuring peace and security.”

He said those who did this are not likely to be “trueborn Nigerians,” noting that the disappearance of the NAF aircraft is not what should be gloated about.

Mr Mohammed said the missing aircraft “has once again accentuated the huge sacrifices being made by our men and women in uniform to keep our country safe and to make sure we sleep well at night.

He said “while we await word from the Air Force on the ongoing search and rescue efforts,” Nigerians should continue to “support our troops and to continue to remember them in their prayers. This is the least we can do to show appreciation to these patriots.”

The Minister said the “federal government condoles with the Nigerian Air Force on the disappearance of one of its fighter jets involved in the war against insurgency.”

“Every day, these valiant men and women put their lives on the line, in the ultimate act of sacrifice and patriotism, for the sake of our nation.

“When they leave their homes, there is no guarantee they will return. Yet, they soldier on! This is one of the reasons why we launched a national campaign to seek support for our military and other security agencies in February 2019,” he added.

While commenting on the attack on police formations and the freeing of inmates in Imo State on Monday, the Minister said it was the “most unfortunate, dastardly, condemnable and unacceptable.”

“This attack fits into the growing pattern of inexplicable and anarchical acts by some malcontents, who seem bent on triggering chaos across the land,” he said.

According to him, all persons of goodwill, especially the traditional, religious and political leaders, must “speak up against these anarchists before they throw the country into chaos.”

“Nigerians must fish out those who are acting as ‘agent provocateur’ for reasons best known to them. We must not allow them to win,” he stressed.

However, he noted that “the federal government is resolutely tackling the insecurity in the country and I can tell you the situation will improve drastically in the days ahead.”

“Our security agencies, acting on the directives of Mr President, are taking concrete actions that will significantly reduce the level of insecurity nationwide, and citizens will feel the impact of the security agencies’ actions in the days ahead.”

Related Topics:NAF Aircraft
Up Next

ALSO READ  Youths Should be Passionate About Their Cause—Mr Macaroni

ALSO READ  Youths Should be Passionate About Their Cause—Mr Macaroni