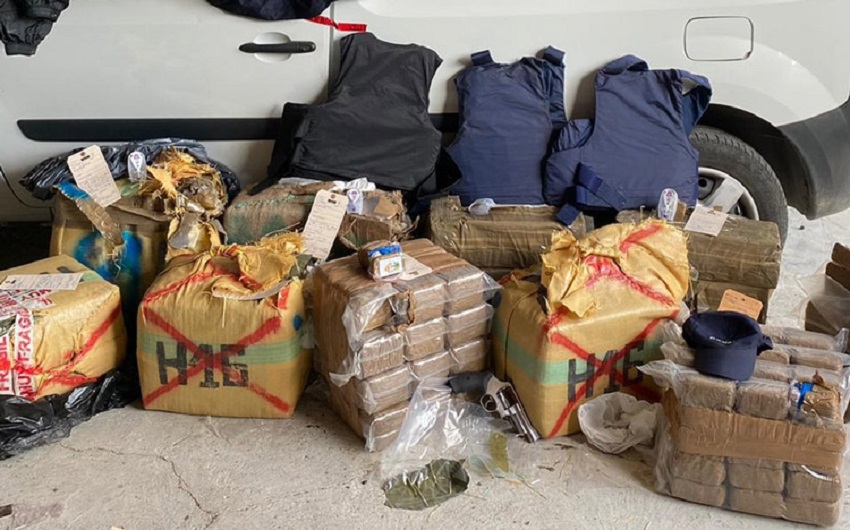 The National Agency for Food and Drug Administration and Control (NAFDAC) has said that it requires more personnel to effectively guard the borders and deal with drug trafficking.

The agency’s Director-General, Mrs  Mojisola Adeyeye, who disclosed this at the 2022 budget defence session with the House of Representatives Committee on Healthcare Services, said that worrying influx of fake, substandard, and unregistered products in Nigeria cannot be undone overnight.

According to her, “Let us look at our porous borders; we are surrounded by six countries and there is no guard in terms of regulation of the border.

“We need more staff members. We have 2,118 members of staff now, and we need more workers at the borders, as we do not have sufficient men and women to guard our borders.”

She said that the removal of NAFDAC agents from the ports has caused its inability to inspect most of the imported and exported goods, and has resulted in some of the major challenges currently confronting the agency as it tries to mitigate substandard and falsified medicines in the country.

“From 2011 to May 16, 2018, NAFDAC was removed from the ports, and we are supposed to be controlling and regulating what is imported and exported. For seven years, we were absent and cabals were formed.

“We cannot undo the cabals overnight. That is why it has been extremely challenging for the last three and half years. The federal task force is domicile in NAFDAC, and we are putting a lot of money on enforcement,” Mrs Adeyeye explained.

She also noted that the regulatory agency holds a multi-prone approach to mitigate substandard and falsified medicines. Still, some of the products that have NAFDAC numbers are falsified.

“That is how much we have to run after ourselves. But we have ten thousand drug products and about 80 to 90 per cent of what you see is NAFDAC regulated, while some of them are not,” she added.

Stay Away from Our Installations—KEDCO Warns Public