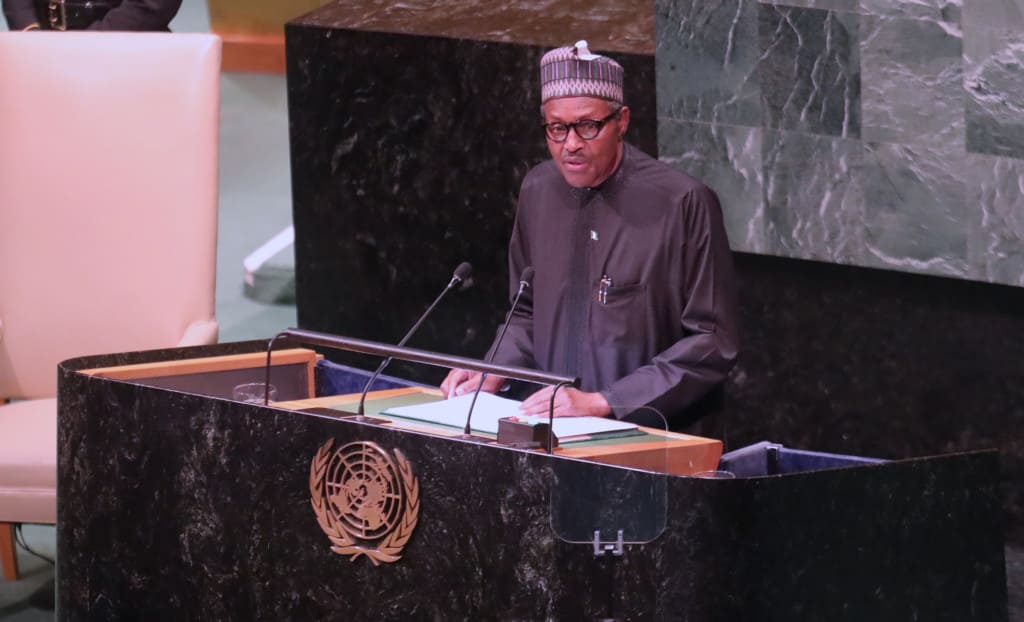 Following the fresh attack launched by some terrorists usually called bandits by on the Nigerian Defence Academy (NDA) on Tuesday, President Mohammed Buhari has said that the incident will lead to a decisive end to criminality in the country.

The President, in a statement issued on Wednesday by his Special Adviser on Media and Publicity, Mr Femi Adesina, emphasised that the NDA attack would accelerate the total uprooting of evil in the state, which members of the Armed Forces of Nigeria (AFN) are determined to achieve in the shortest possible time.

In the notice, President Buhari said, “The attack launched on the facility of the Nigerian Defence Academy (NDA) on Tuesday, rather than throw a dampener into the morale of our Armed Forces as it is intended to, will buoy their determination to make a decisive end of criminality in the country.”

He noted that the attack, which led to the loss of lives, came at a time that the military had put insurgents, bandits, kidnappers, and other types of criminals on the retreat.

Mr Buhari also sympathised with the families who lost their loved ones during the raid and further assured that the deceased would not die in vain as troops of the AFN are solidly resolved to eradicating future occurrences.

Meanwhile, the Defence Headquarters (DHQ) has refuted claims by news publications that personnel on duty at the NDA CCTV monitoring room were sleeping when the gunmen attacked the officers’ residential quarters.

In a statement issued by the Director of Defence Information, DHQ, Major General Benjamin Olufemi Sawyerr, the military cautioned Nigerians against spreading unverified stories on the pretext of reporting the unfortunate event.

He said that the force consists of highly trained personnel who are dedicated to their duties of protecting the lives and property of all Nigerians.

Addressing the situation at hand, he said that the NDA authorities have set up a board of enquiry to figure out the immediate cause(s) of the breach of security in order to sanction any personnel who is found responsible and also prevent future occurrence.

Privatization of Power Sector Not a Failure—IBEDC COO

2021 PILA Education Summit to Redefine Success in a Changing World