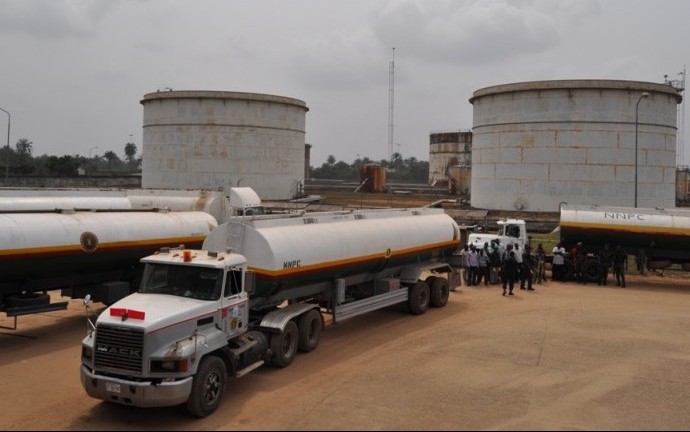 About 144 trucks filled with hoarded petroleum products have been discovered in Kano State by security agencies and the Nigerian National Petroleum Corporation (NNPC) monitoring team.

The team was set up to rapidly end remnants of petroleum products supply gaps in parts of the country.

The apprehended 144 trucks were not streamed by some marketers in Kano and the products were meant to feed state and its environs.

Sequel to the discovery, the resurfaced trucks had been sent to discharge their products at the designated locations.

Of the 144 trucks discovered, 26 were scheduled for Katsina, while 118 trucks were made to discharge their products in Kano and its environs.

NNPC has warned marketers across the country to desist from acts that may heighten supply gaps noticeable in a few remaining parts of the country, as security agencies have been detailed to go on the trail of any marketer who may be hoarding products.

The corporation’s monitoring team affirmed after combing Abuja that fuel queues have disappeared in the Federal Capital City.

Buhari, Saraki, Atiku, Elumelu, Others for African Leadership Magazine Persons of the Year 2017