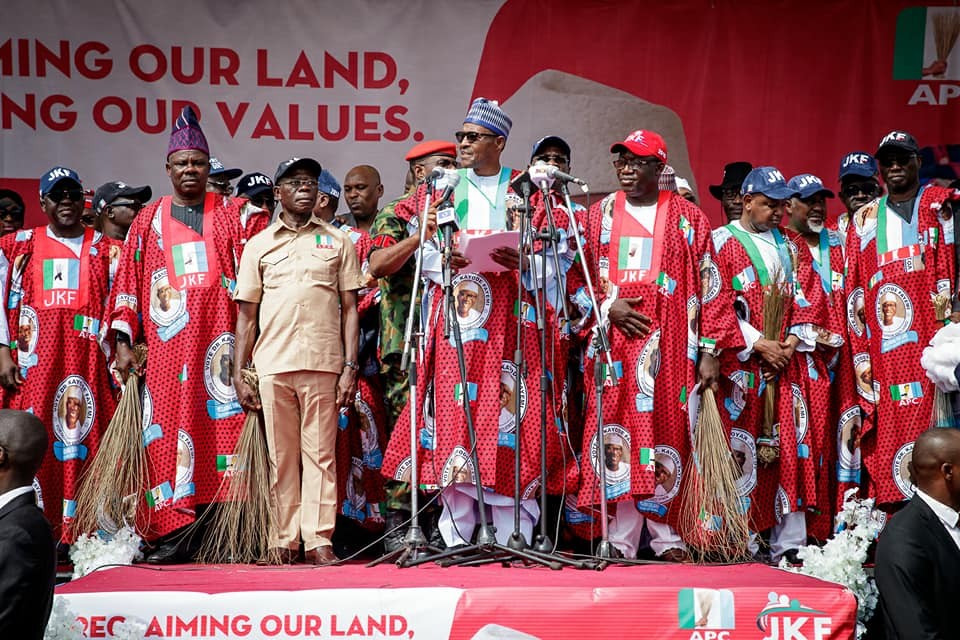 Rivers State Chapter of All Progressives Congress (APC) has accused the state government of using security officials attached to the Government House in Port Harcourt to cart away electoral materials, rig and cause general disruption in the Saturday PHALGA 3 State Constituency bye-election in Rivers State.

In a statement issued today, the party said, “In the full view of the general public, the Chief Security Officer (CSO) to Governor Nyesom Wike led armed policemen attached to the Government House to assault innocent APC party agents and supporters, snatch electoral sensitive materials and generally disrupt the bye-election with a view to rigging the process in favour of the PDP candidate or in some cases prevent lawful voters from exercising their franchise.”

In the statement signed by spokesman of Rivers APC, Mr Chris Finebone, the party said, “It was with heavy heart that APC leaders, members and the public watched on as the PDP and their officials in

Rivers State used policemen and armed militants to cause fracas in some wards during the bye-election in PHALGA 3, Rivers State.

“The sad development happened in the same fashion that PDP had deployed in rigging elections in the past especially during the 2015 elections and the rerun elections that followed.”

The Rivers State chapter of APC condemned the blatant intervention in the bye-election process in PHALGA 3 allegedly by Mr Wike’s CSO using policemen attached to the Government House, against the established guideline that such policemen are barred from accompanying officials of government to polling stations on election day.

However, the APC applauded the brave intervention by security agents that ensured that the activities of the PDP did not substantially affect the overall outcome of the bye-election.

Related Topics:Rivers APC
Up Next