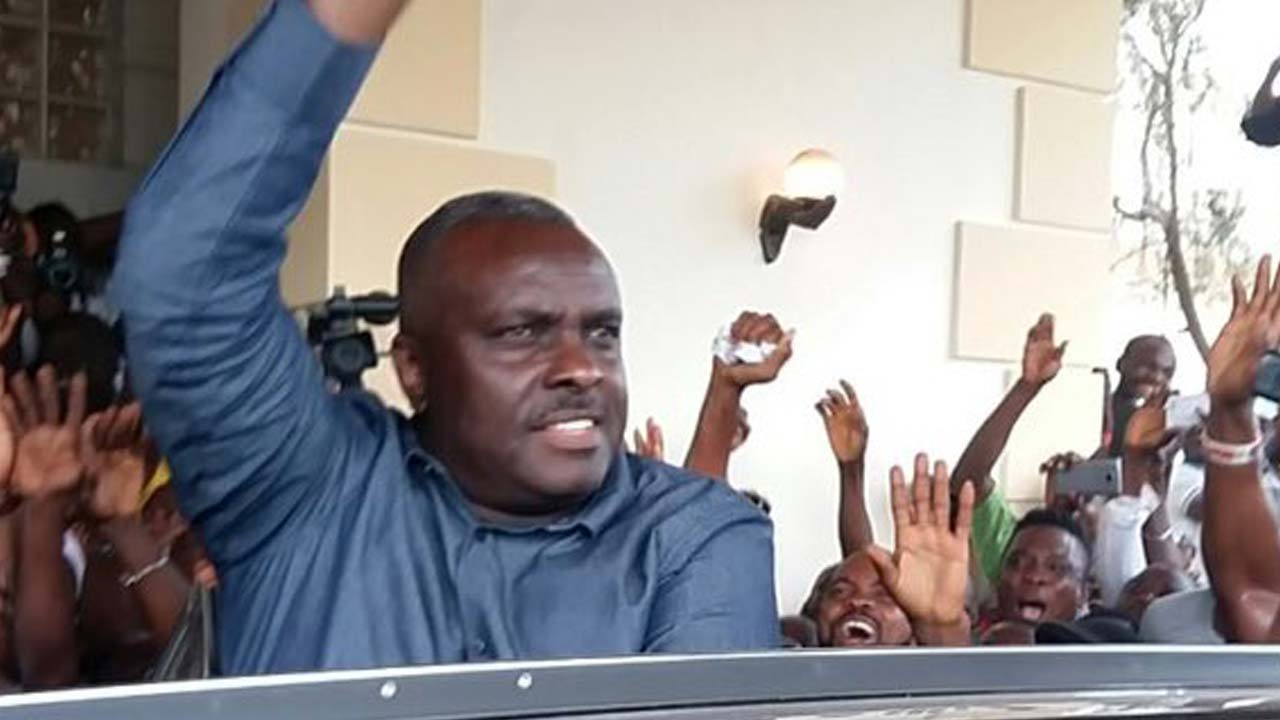 The federal government has disclosed that the country will soon receive £4.2 million seized from the associates of convicted former Governor of Delta State, James Ibori, by the United Kingdom.

This was disclosed by the Attorney General of the Federation and Minister of Justice, Mr Abubakar Malami, on Monday, in a statement issued by the Special Assistant on Media and Public Relations in the Office of the AGF, Mr Umar Gwandu.

Mr Malami noted that any moment from now, Nigeria will get the fund, adding that the government was working tirelessly to ensure the return of looted Nigerian assets kept outside the country’s territorial boundaries.

The statement stated that sometimes when a country transfers funds, it may take a little bit time more than expected due to some documentation.

He said the OAGF and other relevant government agencies will keep the general public informed once the Mr Ibori loot is received and confirmed, adding that the Nigerian government was in touch with its UK counterpart on the matter.

“Documentations with the banks in different countries often take longer than anticipated. We anticipated two weeks but we are not in control of the banks.

“There is neither complacency nor any delay as efforts are being made to ensure successful transfer of the looted funds,” he said.

In March, Business Post reported that the federal government confirmed that the United Kingdom will return about £4.2 million seized from the former Governor of Delta State, Mr James Ibori, and other parties to Nigeria.

It is expected that the repatriated funds will be deployed towards the completion of the following legacy projects: the Second Niger Bridge, Abuja – Kano expressway and the Lagos – Ibadan expressway under the coordination of the Nigeria Social Investment Authority (NSIA) to ensure the integrity of the process, as established by the Federal Executive Council (FEC).