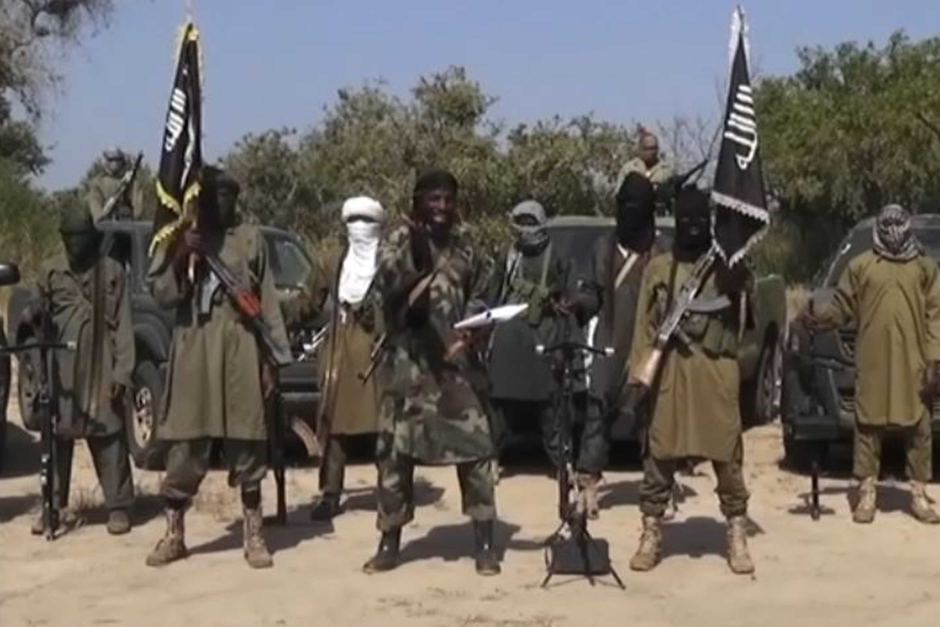 The United Nations refugee agency, United Nations High Commissioner for Refugees (UNHCR), has launched an appeal for $135 million to assist hundreds of thousands of people displaced by the worsening Boko Haram insurgency in the Lake Chad Basin region.

The appeal, tagged 2019 Nigeria Regional Refugee Response Plan (RRRP), was launched in partnership with the UN Development Programme and other partners.

With more 250,000 children, women and men already uprooted from northeast Nigeria, surging militant attacks targeting civilians and are forcing thousands more to run for their lives each day. Young girls, old women and aid workers continue to bear the brunt of this escalating violence.

A recent upsurge in violence in north-east Nigeria has driven more than 80,000 civilians to seek refuge in already crowded camps or in towns in Borno State, where they are surviving in tough living conditions.

Nigerian refugees continue to arrive in very remote and impoverished communities in neighbouring countries. An estimated 30,000 have fled the city of Rann over the weekend alone to seek refuge across the Cameroonian border.

Thousands have also fled to neighbouring Cameroon and Chad in recent weeks. The hostilities have strained humanitarian operations there and forced aid workers to pull out from some locations. The destruction of livelihoods and infrastructure is widespread.

The newly launched aid appeal aims to broaden the humanitarian response towards a longer-term approach – to support those forced to flee and the communities hosting them. Refugee hosting communities are already living below the poverty line and in dire need of aid themselves with their ability to help the displaced being stretched to the limit.

The 40 UN agencies and humanitarian organizations that joined the 2019 Nigeria Regional Refugee Response Plan (RRRP) will cater for the needs of a quarter million Nigerian refugees and 55,000 of their hosts in Niger, Cameroon and Chad.

A total of some 2.5 million people are displaced across the Lake Chad region including more than 1.8 million inside Nigeria.

A Refugee Response Plan (RRP) is a UNHCR-led, inter-agency planning and coordination tool for large-scale or complex refugee situations. A similar appeal of US$157 million launched in 2018 was only 42 per cent funded, compared to 56 per cent of the US$241 million needed in 2017.

The UN and its partners are also seeking $848 million to continue providing food, water, shelter and protection to the most vulnerable people in Nigeria, as part of the 2019-2021 Humanitarian Response Strategy for the country, which is simultaneously launched in Abuja.

Related Topics:boko haram
Up Next