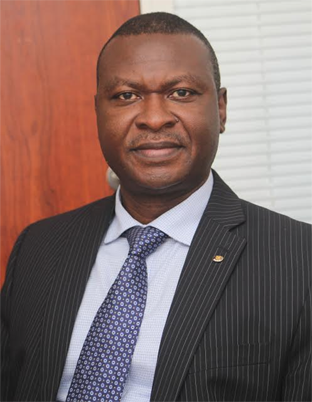 Mr Esimaje Brikinn has been appointed as the General Manager of Policy, Government and Public Affairs (PGPA) by Chevron Nigeria Limited (CNL).

Mr Brikinn was appointed to replace Mr Deji Haastrup who recently retired from the company after 21 years of distinguished service to CNL and Chevron Corporation.

A statement issued on Tuesday by Chevron’s spokesman, Mr Sola Adebawo, said the new appointee obtained a Bachelor of Engineering degree in Agricultural Engineering from the Federal University of Technology Akure (FUTA) in 1989.

It was further disclosed that he has a Master’s degree in Production Engineering (Industrial Engineering option) from the University of Benin in 1993 as well as a certificate in Sustainable Environmental Management from the College of Natural Resources, University of California, Berkeley.

The statement added that Mr Brikinn joined Chevron Nigeria on April 1, 1996 as an Operator Trainee for the Escravos Gas Project.

He was later moved to PGPA department in 2000 as Field Public Affairs Representative, interfacing with community stakeholders in support of field operations and capital projects. 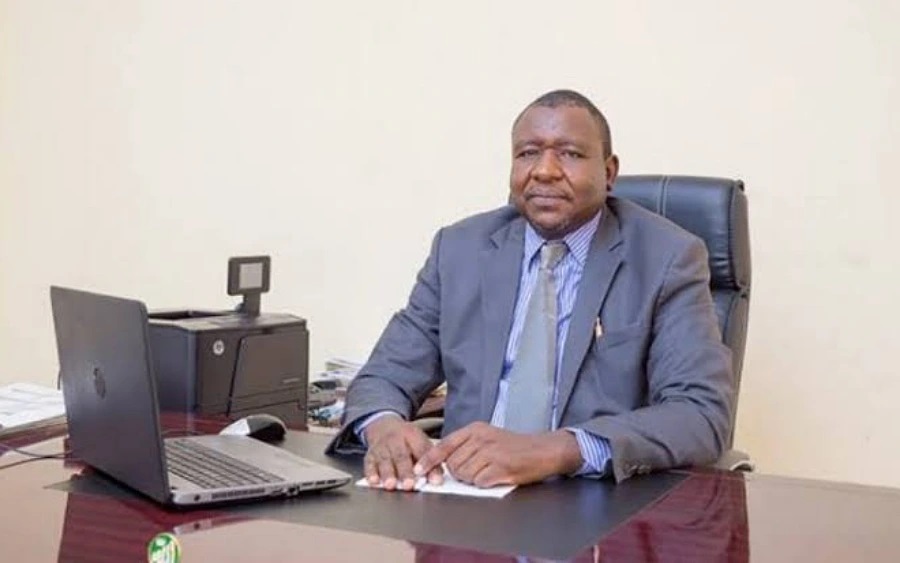 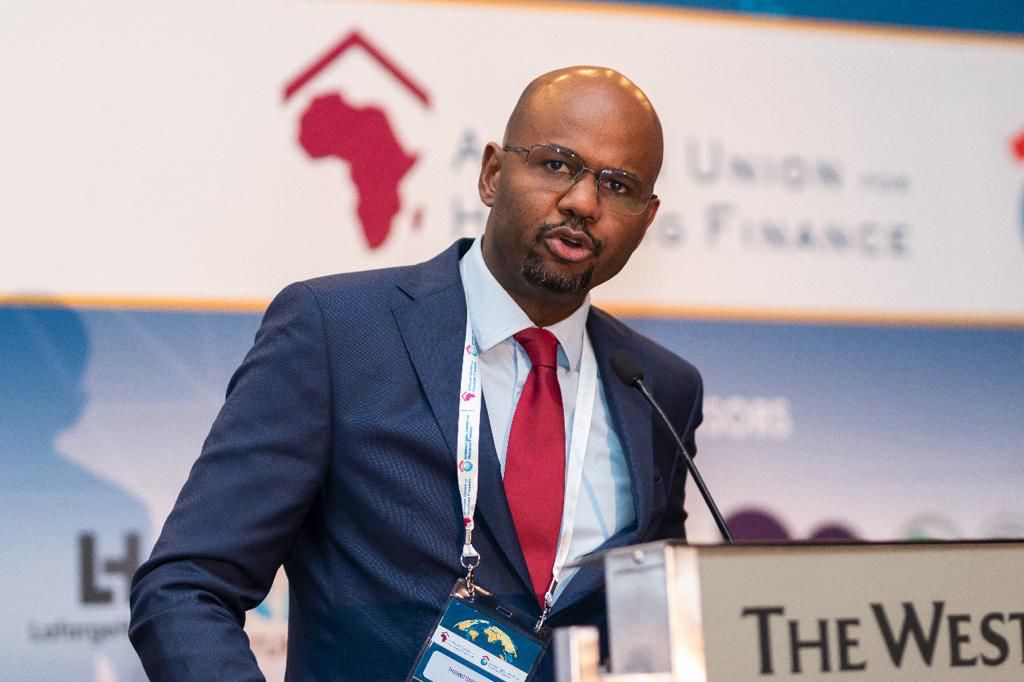 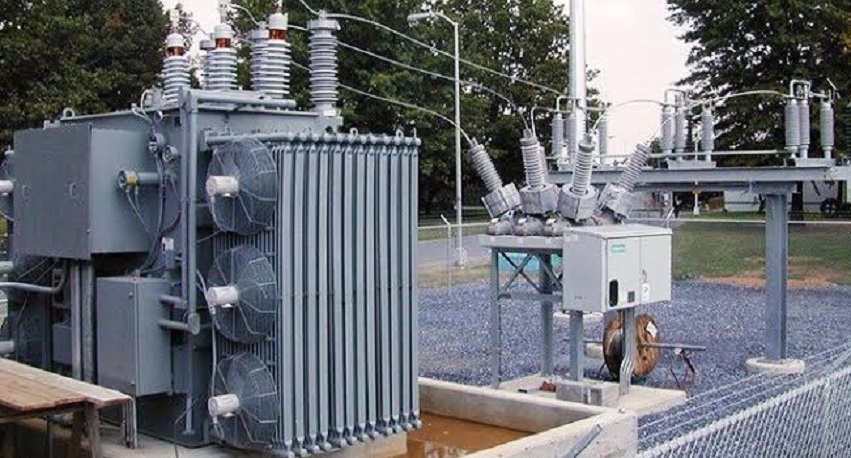