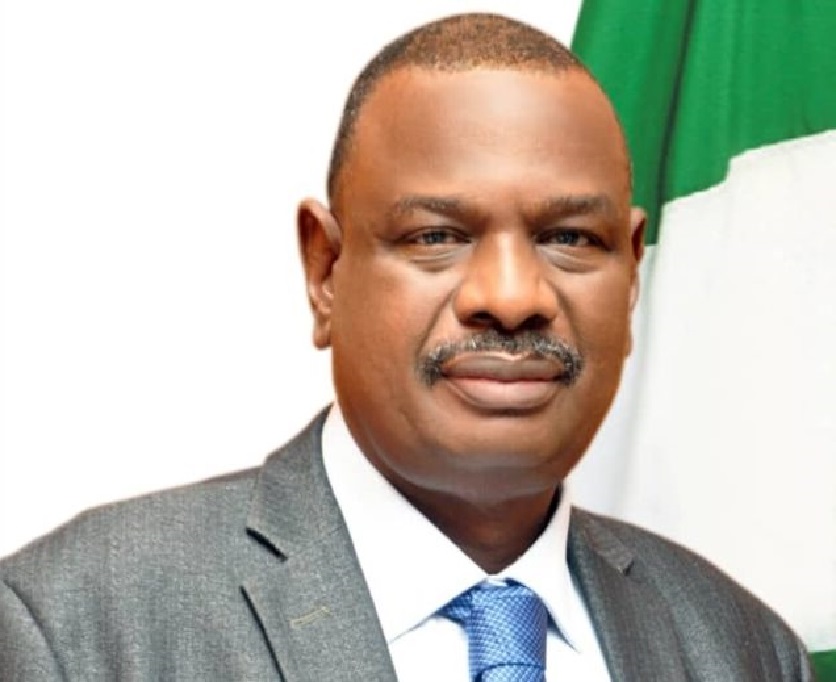 There are high expectations following the confirmation of Mr Sule Abdulaziz as the substantive Managing Director/Chief Executive Officer (CEO) of Transmission Company of Nigeria (TCN) by President Muhammadu Buhari.

His full takeover of the role was announced by Mrs Ndidi Mbah, the General Manager, Public Affairs, TCN in a statement in Abuja on Wednesday.

The statement said that until his confirmation, Mr Abdulaziz was the Acting Managing Director of the company since May 19, 2020.

Mrs Mbah said that before becoming the acting managing director, Mr Abdulaziz was the General Manager (Projects) at the company’s headquarters.

“Subsequently, he became the Regional Transmission Manager of Shiroro and Abuja Regions of TCN with responsibility for various operational and managerial functions including the wheeling of bulk power to the Distribution Companies (Discos).

“He was also in charge of coordination and supervision of equipment maintenance and repairs, transmission network reliability, security and expansion, inventory and stock management among.”

Mrs Mbah said that Mr Abdulaziz had been responsible for the overall supervision of the affairs of the company including transmission projects, transmission network operations and maintenance, and system operations.

Other responsibilities he carried out, according to her, were market administration, human resources management and chief accounting officer.

“Under his watch as the acting managing director, TCN made milestone achievements in projects execution and delivery, stable grid management, and human resources management that optimised personnel performance and productivity.

“Working with an executive management consisting of four Executive Directors,  Abdulaziz embarked on initiatives and execution that significantly transformed TCN from a faltering successor company in the post-privatisation era to a viable national and sub-regional transmission company,” she said.

Mrs Mbah said that Mr Abdulaziz also distinguished himself as a skilled human resources manager who brought industrial harmony to TCN and had continued to maintain a non-interference and non-divisive policy in dealing with labour unions and union matters.

She said that the TCN boss equally enhanced capacity development by strategically investing in the training and retraining of staff to bridge skills gaps among others.