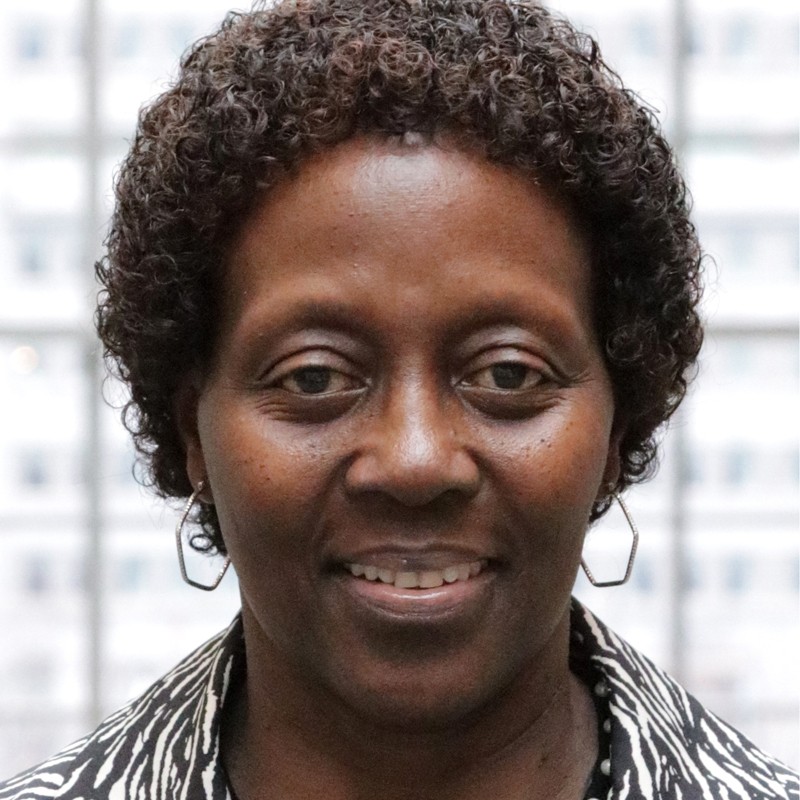 Elizabeth Maruma Mrema, a national of the United Republic of Tanzania in East Africa, has been appointed as the new Executive Secretary of the United Nations Convention on Biological Diversity.

She is a lawyer based in Montreal, Canada and she takes on her new role after more than a decade in leadership positions at the United Nations Environment Programme (UNDP) – and at a crucial time.

She has published several articles related to international environmental law, compliance and enforcement of conventions and developed, among others, a number of multilateral environmental agreements negotiation tools, handbooks and guidelines currently used by UNEP in its capacity-building programmes.

By her appointment, Elizabeth Mrema becomes the first woman from Africa to lead the intergovernmental body.

She will oversee the creation of a global biodiversity agreement for the next decade. It, therefore, means she has a mighty task ahead of her, leading countries as they negotiate new biodiversity targets.

The biological diversity was created by a UN treaty, signed into force by nations in 1992, and helps to set global targets to conserve biodiversity.

The previous global biodiversity targets, signed in 2010 and called the Aichi targets, are widely agreed to have failed to stop species loss.

Some scientists are now renewing calls for a single target to halt species extinction. But others worry that an extinction target would neglect other important goals of the agreements, such as ensuring that benefits from biological resources are shared.

“One could say that I have been appointed at a bad time for biodiversity, considering that the whole world is just emerging from, or still in, lockdown,” she says. “But at the same time, I see it as a major opportunity, as biodiversity is being discussed more than ever before.”

The new coronavirus, which originated in animals before it spread to people, has also brought renewed calls to stop the trading of wildlife, provoking long-simmering tensions between those who want to conserve species, and those pushing for their sustainable use.

There is greater awareness of the impact that human activities can have on nature, and of the connection between human health and biodiversity.

The interference, through deforestation, agricultural expansion, livestock intensification and habitat fragmentation, has exposed wild animals and brought them into closer contact with people, which has resulted in the spillover of pathogens and zoonotic diseases, human-to-human transmission through trade and tourism, and the explosive pandemic currently in the world, explains Elizabeth Mrema.

But the coronavirus pandemic has brought these issues to the fore and has emphasized discussions about how to prevent future pandemics.

Closing wet markets and banning wildlife trading totally would negatively affect communities who depend on wild animals. The consumers and buyers of wild animals are not poor people; they are the affluent communities in the cities. A total ban would also open the door to illegal trade in wildlife.

“Instead, we need more hygienic practices in wet markets that continue to operate, and regulated wildlife trade, within the framework of the Convention on International Trade in Endangered Species of Wild Fauna and Flora.

“We need to ensure the sustainable consumption of species for those communities who rely on this, while also curbing illegal trade.

“It is a delicate balance. Countries cannot deal with these problems on their own. We need international cooperation,” she added.

The current biodiversity targets have largely failed. The reasons for those failures are now well-known, and there is a need building on those lessons into the draft global biodiversity framework.

Unlike the previous goals, the major difference this time is that all stakeholders, including youth, business and indigenous groups have contributed to various iterations of the draft.

The parties are still the decision-makers who will finally adopt the framework, but they have realized that they need the engagement of other groups during the negotiations and in implementation.

It has to involve environmental ministries and departments, and this time, health, agriculture, fisheries, forestry, planning and finance ministries are getting involved.