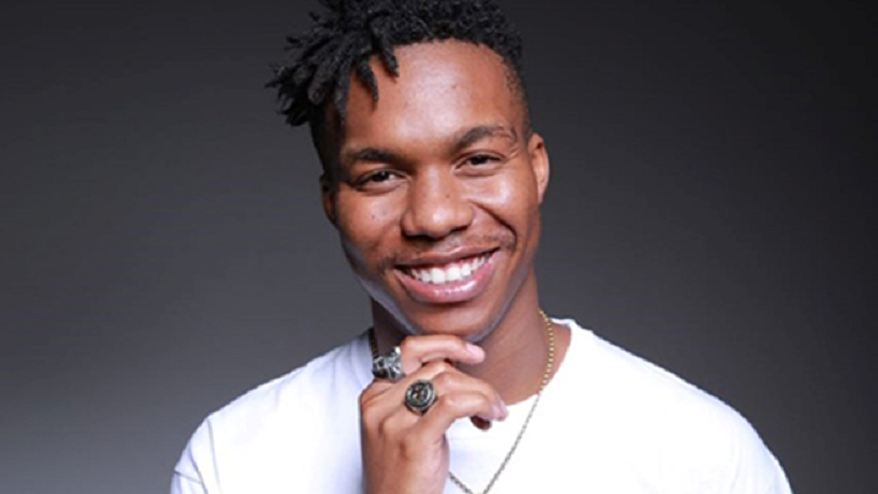 A new Head of Hip Hop/R&B at Sony Music Entertainment South Africa has been appointed and he is Lutendo Kungoane, famously known as DJ Sliqe.

In his new role, DJ Sliqe will head up Sony Music’s investment in Hip Hop and RnB in South Africa. He will be responsible for leading our strategic approach to those sectors of the market through the discovery, acquisition and development of new talent as well as steering the careers of those already signed to Sony Music.

The entertainer, who was born and raised in Gauteng, South Africa, began his music journey in Grade 10 as the school DJ for socials and events.

His first breakthrough came from being a resident DJ at the hottest clubs on 7th Avenue in Melville, which opened the door to bigger platforms and he soon started playing at events all over South Africa.

DJ Sliqe made history on the 4th of June 2016 by becoming the first local hip-hop DJ to win a South African Music Award (SAMA) for the ‘Best Remix Category’ with his hit single Do Like I Do (Remix) featuring L-Tido, Riky Rick, Kwesta, Nadia Nakai, Reason and the late -hip hop heavyweight, Flabba.

He continued his winning trajectory at the S.A. Hip Hop Awards and took home the Best Mixtape Award for Inja Yam (Vol. 1).

The DJ, when asked how he feels about this new venture, stated that, “I thank God for the opportunity. I give my sincere appreciation to Sean Watson for entrusting me with this new responsibility. I’m excited to work with the Sony Music family and create magic for South African Hip Hop and R&B.”

For the A&R Director, Spiro Damaskinos, he said, “Having signed & worked with DJ Sliqe for many years now, we’ve seen first-hand what a great producer he is, and also what an important role he plays in the local scene.

“We are excited to welcome DJ Sliqe into the A&R team and look forward to working with him to take the local Hip Hop scene to the next level.”

On his part, the Managing Director of Sony Music Entertainment Africa, Mr Sean Watson, noted that, “There’s an amazing quality about a creative like Sliqe’s choice to join us. It’s about his vision for the music he loves and where he can make the most difference from for his fellow artists.

“It’s apparent he wants to invest his time and energy in making a difference for his music community out of a role in A&R. It’s a sign of his selfless commitment to his peers and something we’re very excited about supporting!”