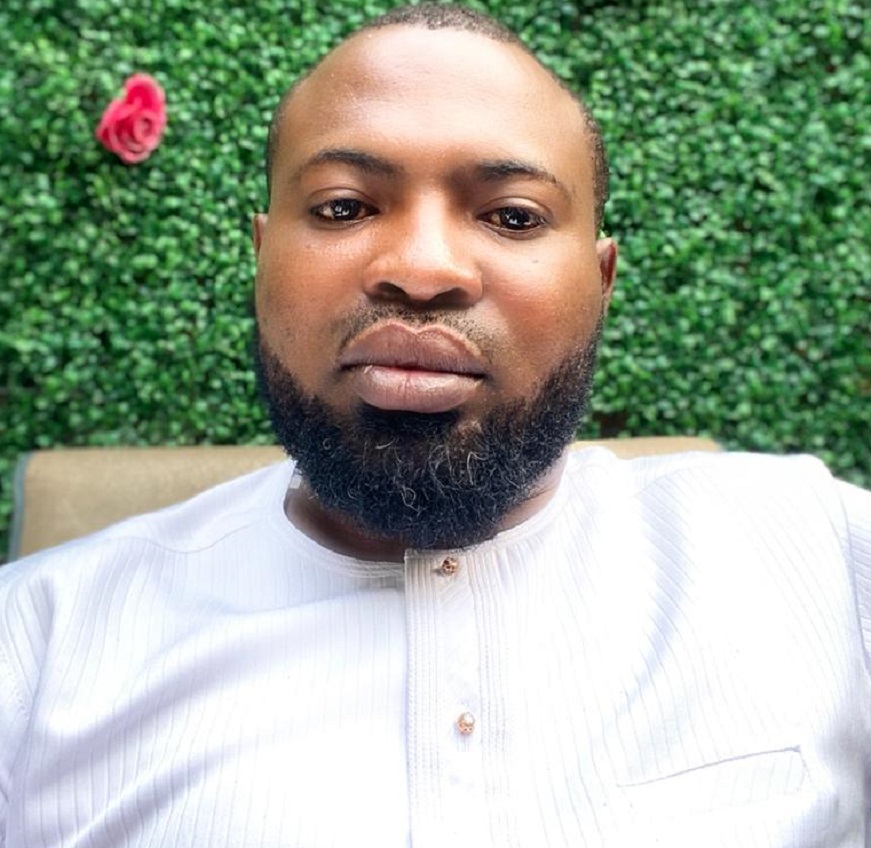 Celebrity journalist, Mr Kayode Alfred, is perfecting plans for the launch of his 2020 Green With Envy Collections.

It was gathered that the journalist-turned-fashion merchant wants to make the unveiling to hold on the anniversary day of his company, Aristocrat Clothings.

At the launch of the collections, customers from across Nigeria and Ghana will be able to access new designs from the stable of Aristocrat Clothings.

Since his entry into the fashion world from journalism, Mr Alfred has become one of those rare monstrosities who are both new to the game and absolute masters of it.

The secret to his constant success is his ability to read the currents of fashion demands and promptly satisfy his numerous clients, who like him for his trendiness.

Recently, he struck a deal with Twice as Nice and for those in the fashion business, this is a masterstroke because that single investment and foresight contributed to Mr Alfred’s company becoming one of the leading fashion houses in Nigeria.

It was gathered that the move was to push his brand, which is now loved and embraced by the high and mighty in the society, far beyond the African continent.

In a little while, folks from America and London—and indeed all of Europe—will be able to walk down their respective blocks and buy the signature Aristocrat casual wears and face-caps from Aristocrat Clothings stores.

Mr Alfred, which the birth of his brand, has managed to add splashes of the ordinary and the extraordinary, one to pamper clientele and another to improve their tastes. The Green With Envy Collections is also a formation of these two approaches.

The 2020 Green With Envy Collections is just a new phase in the advancement of Aristocrat Clothings and the business goals of Mr Alfred.

Whenever asked, the genius of penmanship and refinement always deflects the praises and encomium to God, to an awesome crew, and a mission to see simplicity and elegance at the height of clothing and fashioning.