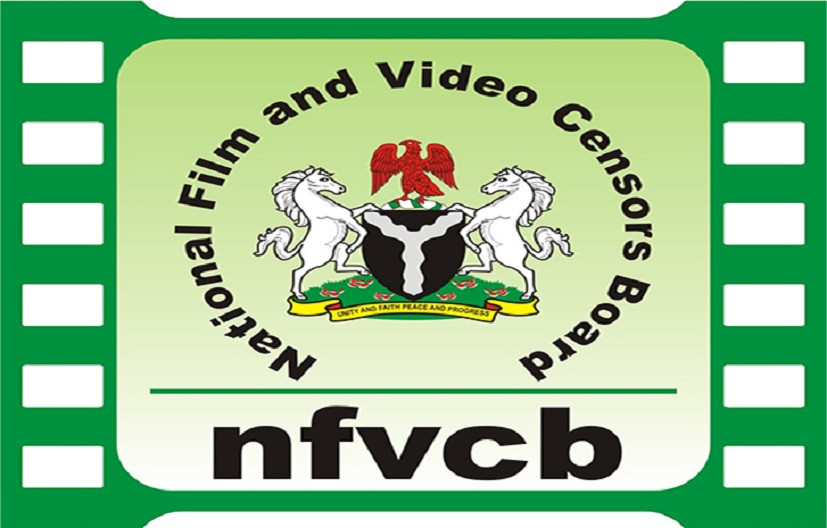 The National Film and Video Censors Board (NFVCB) has kicked against filmmakers producing movies glamorizing evil, saying it was against the Nigerian culture and humanity.

The Chief Executive Officer (CEO) of the board, Mr Adedayo Thomas, said this while speaking at the opening of a five-day capacity building on Censorship and Classification for Selected University of Calabar Students in the Department of  Theatre and Media Studies.

He harped on the need for filmmakers in the country to churn out films that depict Nigerian cultures positively, and not otherwise.

According to Mr Thomas, ”Nigerian films and movies should not depict reality but also give out moral lessons at the end. Our films should identify a societal problem, go into action, and at the end of the day, show what happens to perpetrators of evil in the film.

“But when you produce a particular film and you glamorize or celebrate someone who has done terrible things against the culture or humanity without punishment, we don’t approve such films.”

He, thereafter, said that the purpose of the five-day workshop was to establish the understanding of the government regulatory agency that has been put in place to regulate scripting to ensure that films are morally right and protect the young ones from societal ills.

“Even though we are aware that some defaulters still produce movies without passing through NFVCB, we want to make students understand the activities of the board so that it becomes part of them,” the NFVCB boss noted.

The training will give the participants the opportunity to delve into the real practice of what they have studied. They will also be trained by the NFVCB on theories and practical aspects of filmmaking beyond what they have been taught in classrooms.

In addition, the workshop would look into hate speech in movies, as well as on video streaming site YouTube, search engine Google, and script development into movies.

NFVCB is the regulatory body set up by Act No. 85 of 1993 to regulate the films and video industry in Nigeria.

The board is also charged with the duty to censor and classify films and video works and to regulate cinematographic exhibitions.

To Have More Followers on Your Instagram: Some Tricks 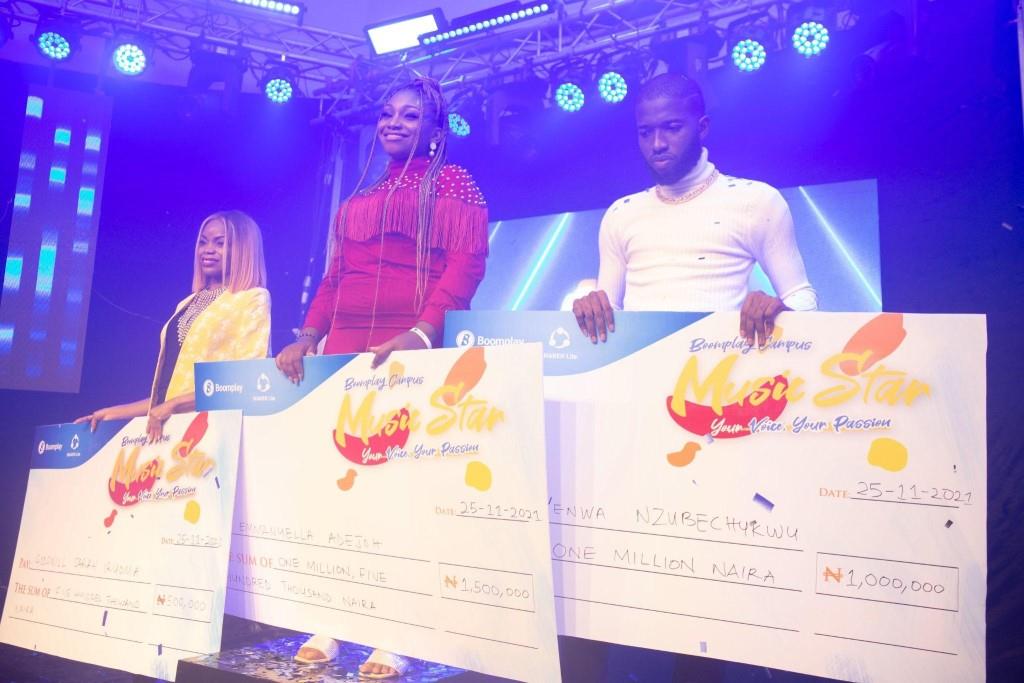 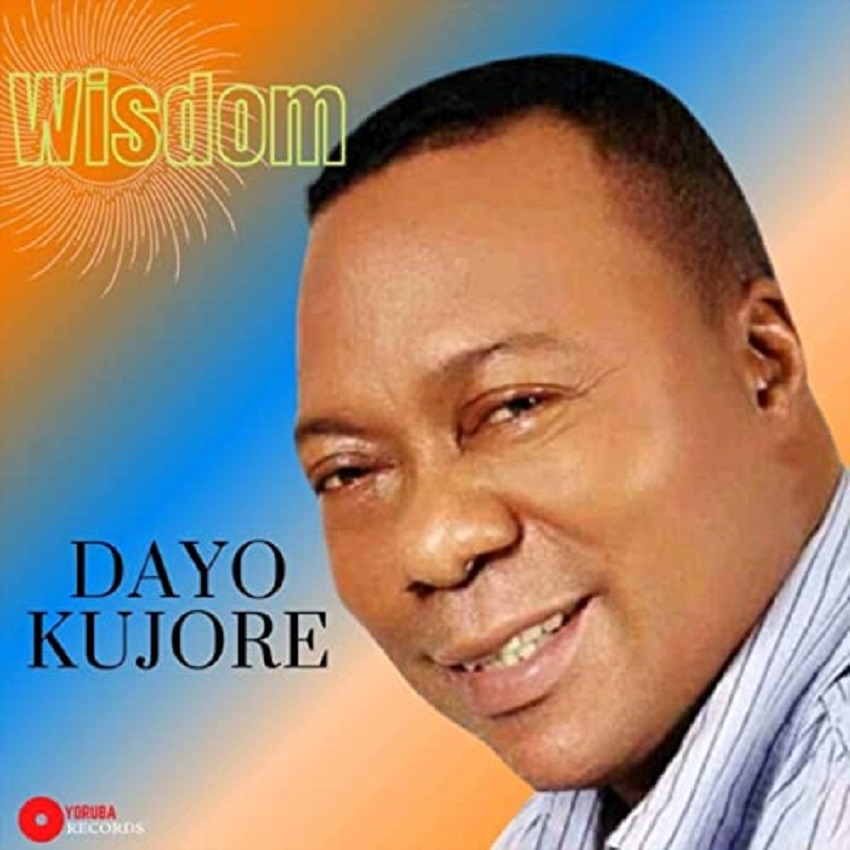 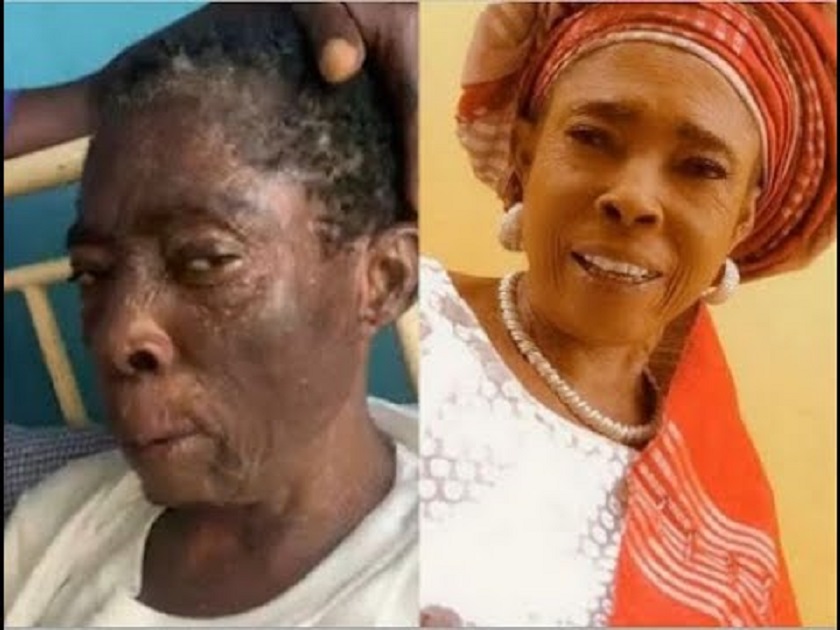