By Modupe Gbadeyanka on December 3, 2018

A popular artiste in Nigeria, Adekunle Temitope, otherwise known as Small Doctor, has been arrested by operatives of the Nigeria Police Force in Lagos.

The musician was apprehended along the popular Oshodi area of the metropolis for allegedly being in possession of firearms.

Commissioner of Police in Lagos State, Mr Edgal Imohimi, who paraded the artiste along with three others on Monday, claimed Small Doctor threatened to shoot a policeman, who was carrying out his lawful duties along the road.

The police chief, who informed journalists that the musician would be charged to court for prosecution along with the others, said, “It was alleged that some unknown men, four of them, in an unregistered green SUV had brought out a gun and threatened a policeman that if he does not leave the road, they will shoot him.”

“Believing that they were armed robbers, I sent out my men and fortunately, with the DPO in charge of Shogunle division, they were able to intercept them and the men were arrested and were brought down to the headquarters for interrogation.

“It was then discovered that one of them is the same Adekunle Temitope, a.k.a. ‘Small Doctor’. They were arrested in possession of a functional rifle, cartridge and some of their personal belongings,” Mr Imohimi said on Monday at the Lagos Command headquarters in Ikeja.

According to the commissioner, ‘Small Doctor’ had earlier been involved in a similar offence and is currently under investigation for firing live ammunition at the Agege stadium after a show on November 27.

“Adekunle Temitope, a.k.a. ‘Small Doctor’, was arrested and taken to the state CID for questioning. He was alleged to have fired a gun; the pellets from the gun injured four people who were rushed to the hospital,” he said further.

Business Post reports that Small Doctor, was some months ago appointed as an ambassador for the Nigeria Police Force alongside other artistes like Dr Sid, Korede Bello, Ruggedman and Sound Sultan. 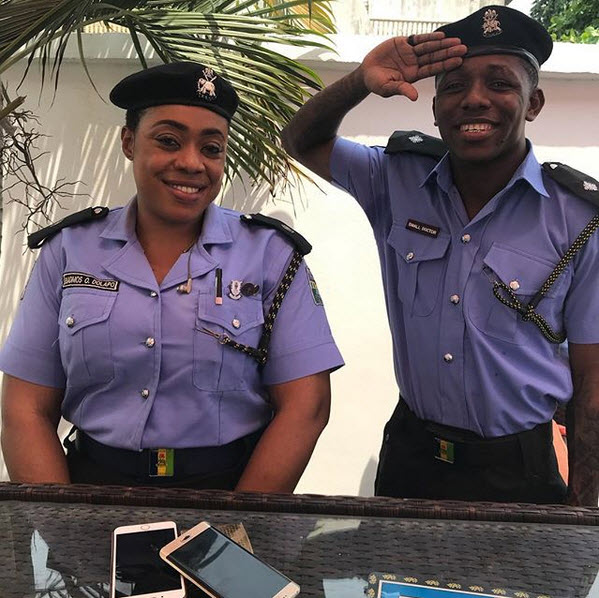 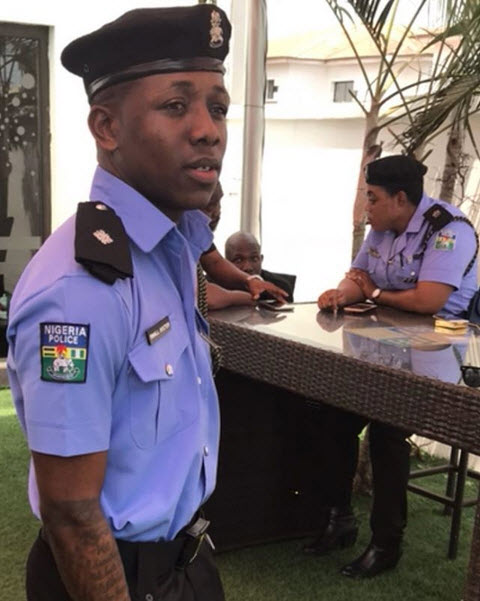