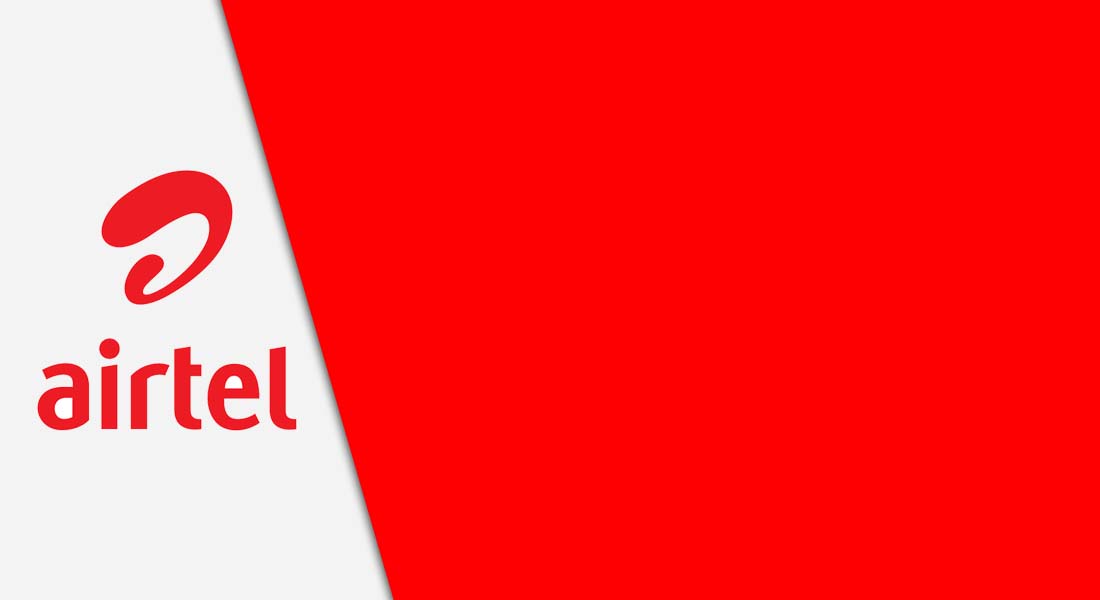 Airtel Africa Plc has secured a new $500 million loan with a group of relationship banks to partially refinance its €750 million bonds maturing on May 20, 2021.

In a disclosure issued on Wednesday by the Company Secretary, Mr Simon O’Hara, Airtel Africa said, “The new committed facility consists of a combination of a revolving credit facility and term loans with tenor of up to 4 years. The facility will be used to partially refinance the group’s €750 million Euro-denominated bond (about $880 million) due May 20, 2021.

“The balance of the Euro-denominated bond will be repaid with existing group cash to reduce gross debt and associated interest costs. The new loan facility further strengthens the core liquidity of the group.”

Explaining how the new credit facility would be repaid, the telecommunications giant said it has pre-payment flexibilities that will allow the group to optimise the efficiency of its capital structure with the free cash flows and cash receipts anticipated over the next 12 months following the recent announcements related to tower sales and mobile money minority investments.

“It also has prepayment flexibilities that will allow the group to optimise the efficiency of its capital structure with the free cash flows and cash receipts anticipated over the next 12 months,” the statement said.

Mastercard will hold a minority stake in Airtel Mobile Commerce, in line with Airtel Africa’s plan to monetise the mobile money business by selling up to a 25 per cent stake in the unit, the company said.

In addition to receiving investments from Mastercard, Airtel Africa has begun selling off some assets as well, the company had sold 1,424 telecommunications towers in Madagascar and Malawi to Helios Towers for $119 million. The companies also agreed to sell some towers in Chad and Gabon for undisclosed sums.

It is believed that the sale is geared toward the company’s pursuit of strategic asset monetisation, investment opportunities and, ultimately, debt reduction.