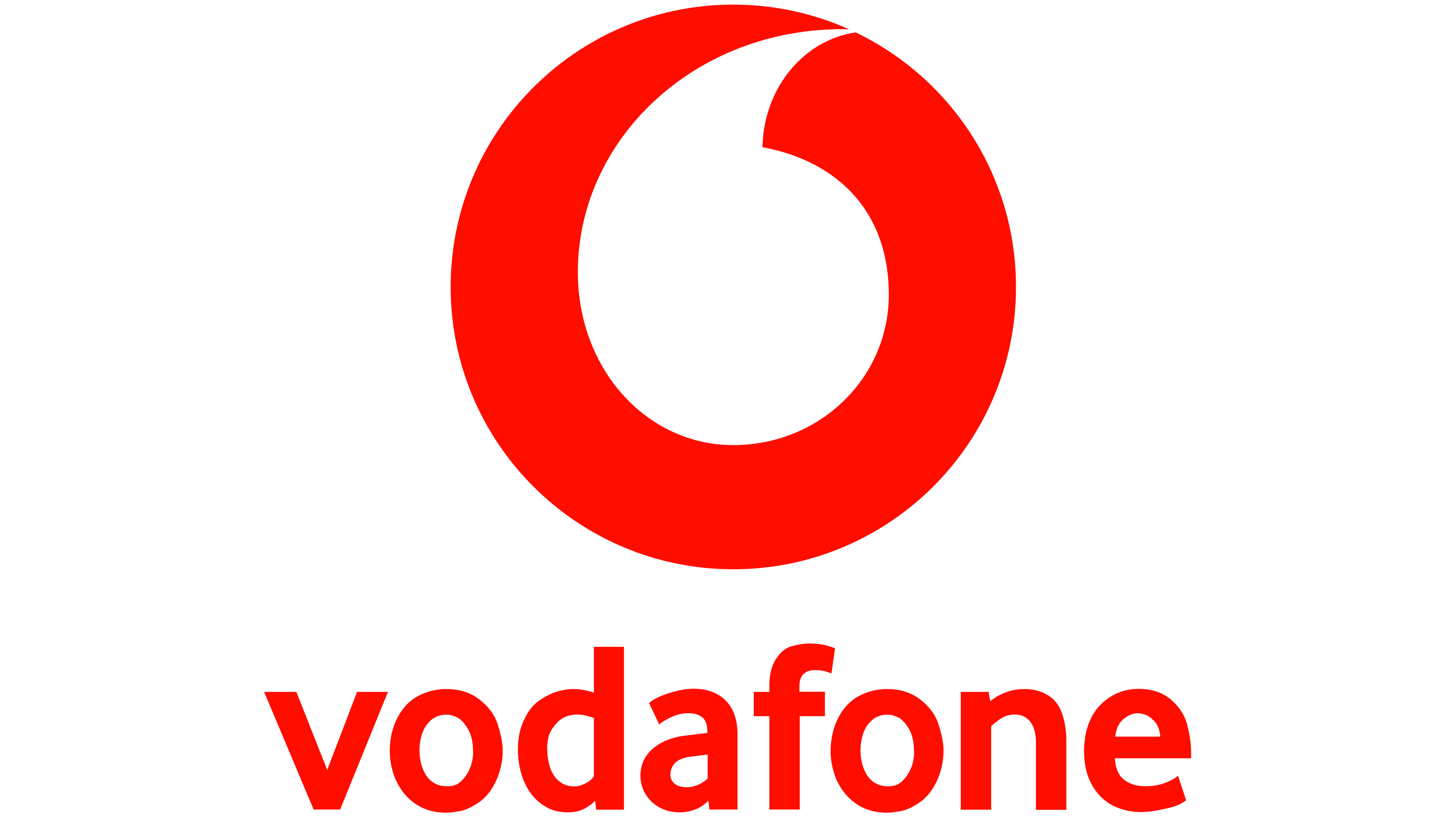 Africa’s telecommunications giant, the MTN Group and a syndicate led by Vodafone Group Plc have bid for operational licenses in Ethiopia, the fastest-growing economy in Africa.

The two services reportedly submitted bids to the government’s authorisation on Monday, which officials will review before opening the financial bids.

According to Mr Brook Taye, an adviser to Ethiopia’s finance ministry, “We always wanted quality providers and this is what we have received.”

“These are two African giants — the Safaricom-led consortium and MTN — either one or two of the operators will get a license in Ethiopia,” he added.

Ethiopia had announced plans to give out two full-service telecommunications licenses in a bid to bring in more foreign investment but some companies withdrew their bids, as the licenses do not allow access to Ethiopia’s mobile-based financial services market.

Ethiopia, Africa’s most populated nation after Nigeria, is poised to expand 8.7 per cent next year, according to the International Monetary Fund (IMF), making it the fastest-growing economy on the continent and is set to become a hotspot for investments.

Speaking on this, Mr Shameel Joosub, CEO of Vodacom Group, said: “We are submitting a strong tender as the Global Partnership for Ethiopia consortium led by Safaricom. It is never an easy job to open up a country’s telecom market, yet the Ethiopian government has managed to move forward with a large number of the regulations required for the benefit of 110 million Ethiopians.

“The country’s authorities have also repeatedly committed to create and maintain a level playing field for all, giving us confidence that the next round of regulations will be tackled as soon as possible.

“Our Global Partnership for Ethiopia has a unique mix of experience and know-how to help transform Ethiopia into a modern digital economy and to positively impact the lives of Ethiopians.”

On its part, MTN confirmed “that it is participating with equity partners in a bid for a telecoms licence in Ethiopia, Africa’s second-most-populous country which represents the last and largest telco liberalisation opportunity in the world.”

The group added: “Our participation is aligned with our strategy, Ambition 2025, focusing on capturing growth from digital acceleration across the continent. It has been made in partnership with Silk Road Fund from China. Other partners will be disclosed on a successful bid outcome.”

Mr Ralph Mupita, president and CEO of MTN Group, said: “Ethiopia provides the largest telecommunication and digital services growth opportunity in Africa over the medium term and fits into our pan-Africa focus and platform strategy. We are being guided by our capital allocation framework in our assessment of this opportunity.”

Earlier this month, Business Post had reported that MTN announced plans to value its mobile money service at $5 billion.