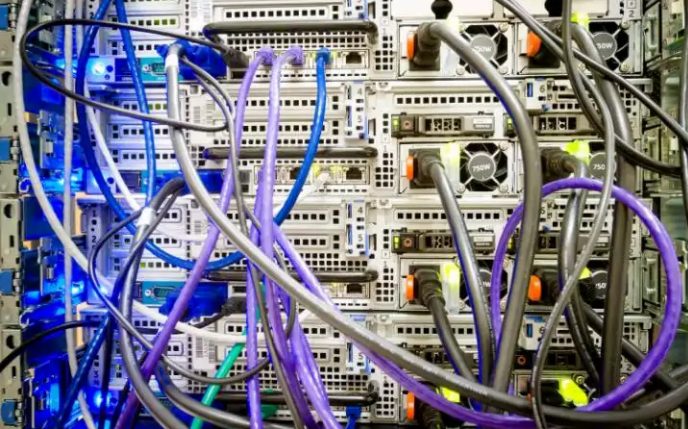 Mr Tobin is a key speaker at the upcoming TMT Finance Africa 2017 event in London.

He noted that in the datacentre investment in Sub-Saharan Africa, there markets especially standout.

“Teraco, which is owned by Permira, is the standout asset by a million miles. It has the NAPAfrica infrastructure within it so much of the traffic in all of the 53 countries in Africa goes through that.”

“There is also significant traffic going up the east coast of Africa, through Tanzania and beyond.

“However, Lagos offers even more potential,” added Mr Tobin. “As well as the massive demographic potential, it has the benefits of both subsea cables coming in, and acting as the central commercial hub for Nigeria, which are the two key drivers for datacentre location.”

“Whereas Kenya has Mombasa and Nairobi; Lagos is the only point you would need to put a site in Nigeria so I see tremendous investment opportunity,” he stated.

Mr Tobin will make a keynote presentation on African datacentre investment and feature on the datacentre and cloud leadership panel at TMT Finance Africa 2017 in London on May 24.

The executive only event, which is in its eight year in London, gathers international telecom, media and tech investment leaders, investment bankers and advisers to assess the latest pan-African opportunities for investment.

Related Topics:Datacentre Investment
Up Next 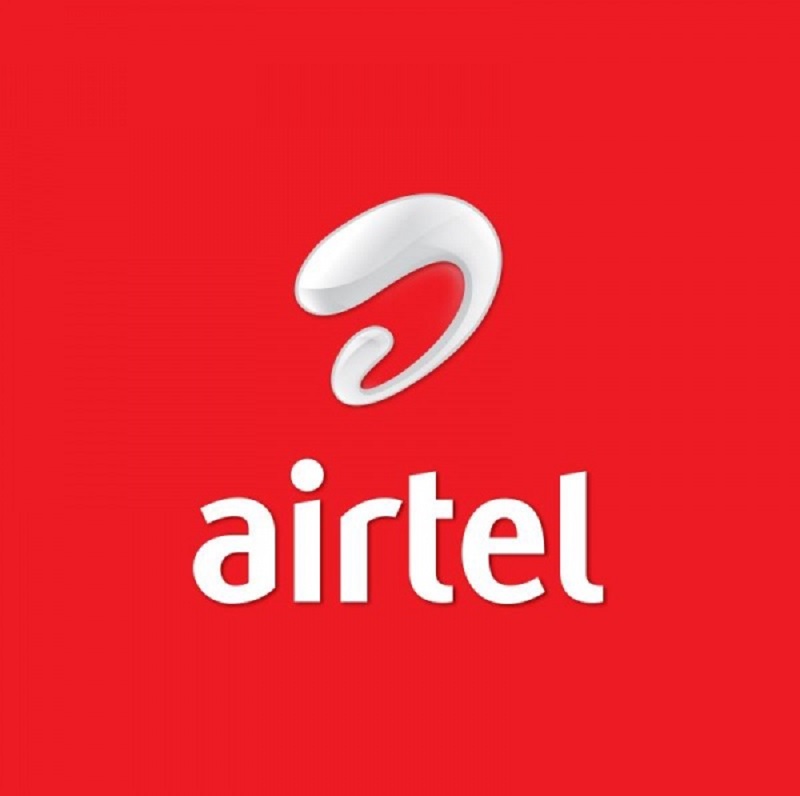