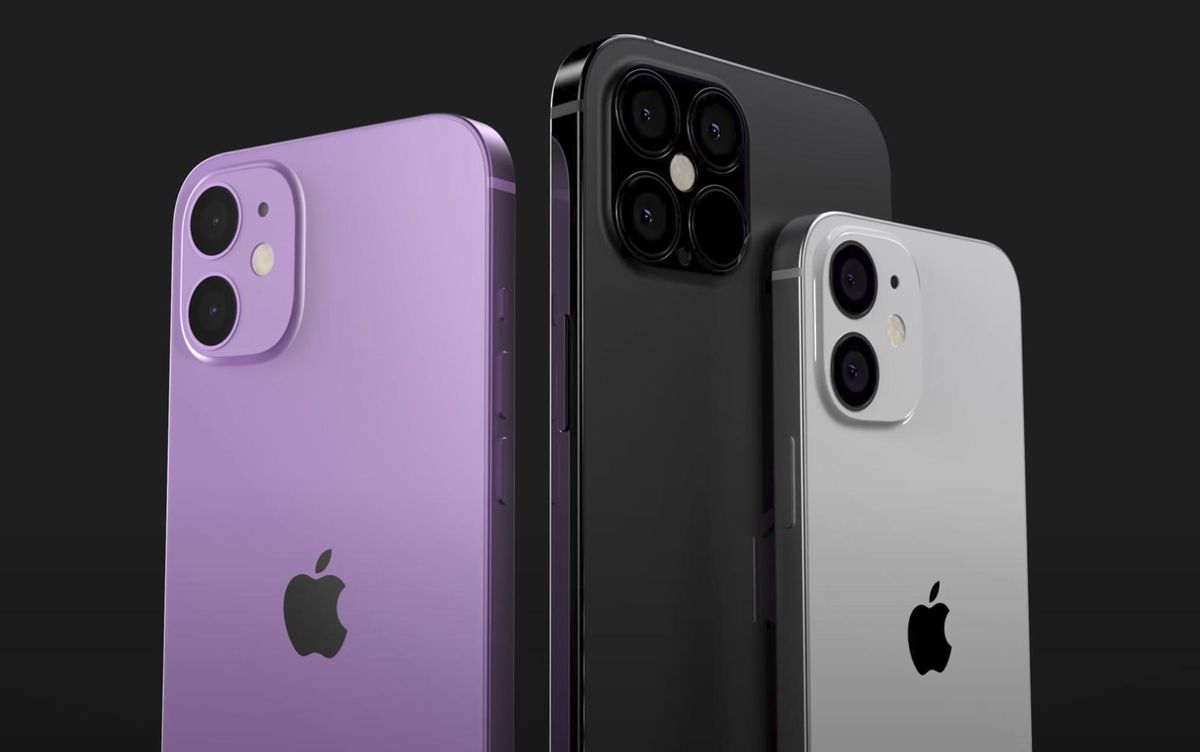 Tech gadgets enthusiasts are already looking forward to the launch of iPhone 12. On Tuesday, September 15, 2020, some had thought this it would be unveiled at the anticipated Apple Event but it did not happen. Instead, the new Apple Watch 6, Apple Watch SE and iPad Air 4 were introduced.

Speaking at the event, Apple CEO, Mr Tim Cook, said the coronavirus pandemic halted the usual bubbly unveiling environment, saying life won’t always be like this and was optimistic about better days.

The Watch also has new band types, including new colours for existing straps. There are two new band styles called the Solo Loop and the Braided Solo Loop, both of which don’t have clasps, allowing users to stretch the band over their wrist.

It is available in both GPS-only and cellular versions, and Apple promises that it will be twice as fast as the Apple Watch 3.

It will feature the same accelerometer, gyroscope and always-on altimeter as the Apple Watch 6, plus the latest motion sensors and microphone. The updated altimeter will keep tracking all day and will show changes in altitude as small as one foot. This data can be shown on the watch face, or as a workout metric.

The watch can make international calls to emergency services, regardless of where it was bought or whether the cellular plan was activated. It costs around $279 (N106,000).

The iPad Air 4 is the fourth generation of Apple’s mid-range ‘iPad Air’ line. It has a flat edge, an all-screen display, a single rear camera and some subtle edge buttons – it looks a lot like an iPad Pro, which is a change from previous iPad Airs, which looked like large versions of the entry-level slates with big bezels and physical front buttons.

It will be the first Apple tablet with a fingerprint sensor built into a button on the side. Others from the company have had fingerprint sensors built into the home button on the front, but we haven’t seen side-mounted scanners from Apple before. There’s a USB-C port here too which should make charging and data sending much faster and also to those who want to plug external monitors or hard drives into the tablet.

It also works with the Magic Keyboard and the second-generation Apple Pencil – that makes it the first tablet outside the Apple Pro range to use this newer stylus. It attaches to the top of the tablet magnetically for storage and charging. It was pegged from the starting price of $599 (N227,000).

Speculators expect that Apple will unveil its new iPhone for 2020 at a separate event in early October. It’s expected that the new iPhone could be joined by as many as three other phones. These could be the iPhone 12 Max, iPhone 12 Pro, and iPhone 12 Pro Max as seen with the previous iPhone 11.

Others say the delay could be because of the 5G networks which are rolling out across the world. It is expected to sell from around $650 (N246,000).