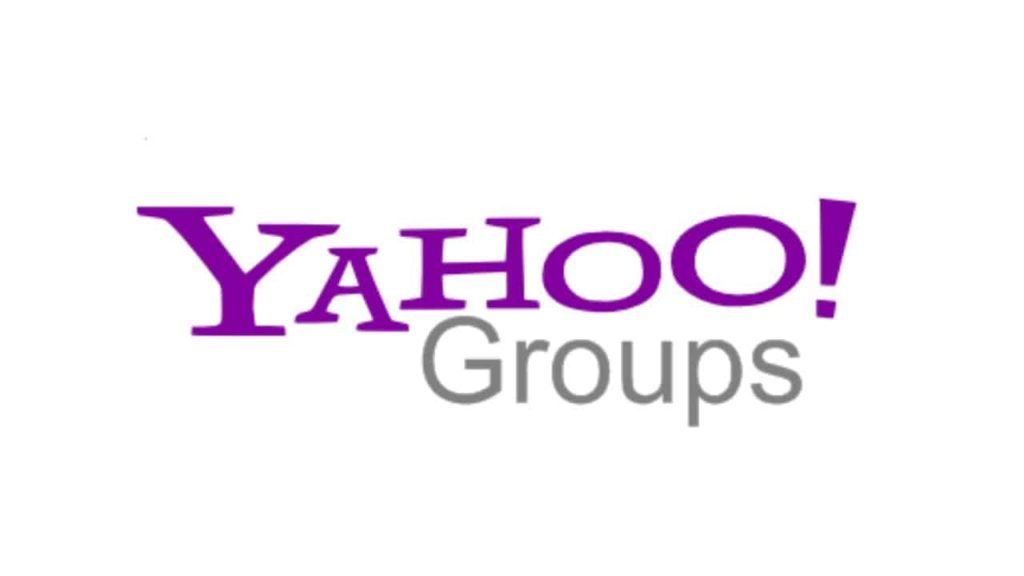 Yahoo to Shut Down Yahoo Groups on December 15

Yahoo has announced that its social media platform, Yahoo Groups, will shut down on December 15, after almost 20 years of operations.

Yahoo Groups, which was aimed to help users stay connected to their community and friends, has seen a steady decline in usage over the last several years, the Yahoo Groups team said.

It added that “Over that same period we’ve witnessed unprecedented levels of engagement across our properties as customers seek out premium, trustworthy content. To that end, we must sometimes make difficult decisions regarding products that no longer fit our long-term strategy as we hone our focus on other areas of the business.”

This means from December 15, the Yahoo Groups website will be inaccessible as will its services, including sending and receiving emails.

“Thank you for helping us build one of the earliest digital communities — we’re proud and honoured to have forged countless connections over the last 20 years and played a small part in helping build your communities,” the Yahoo team concluded.

Yahoo, however, disclosed that Yahoo Mail features will continue to function as expected and there will be no changes to Yahoo Mail accounts, emails, photos or other inbox content.

It added that there will also be no changes to other Yahoo properties or services.

Launched 19 years ago in 2001, Yahoo Groups had been kicked back to the curb across the years and slowly lost most of its once-massive userbase to newer services like Reddit, Google Groups, and Facebook Groups.

Verizon, which bought Yahoo in 2017, is encouraging any Yahoo Groups members who have not left the site since the initial plan last December, to organize and move to new message boards and meeting places before emails start bouncing.