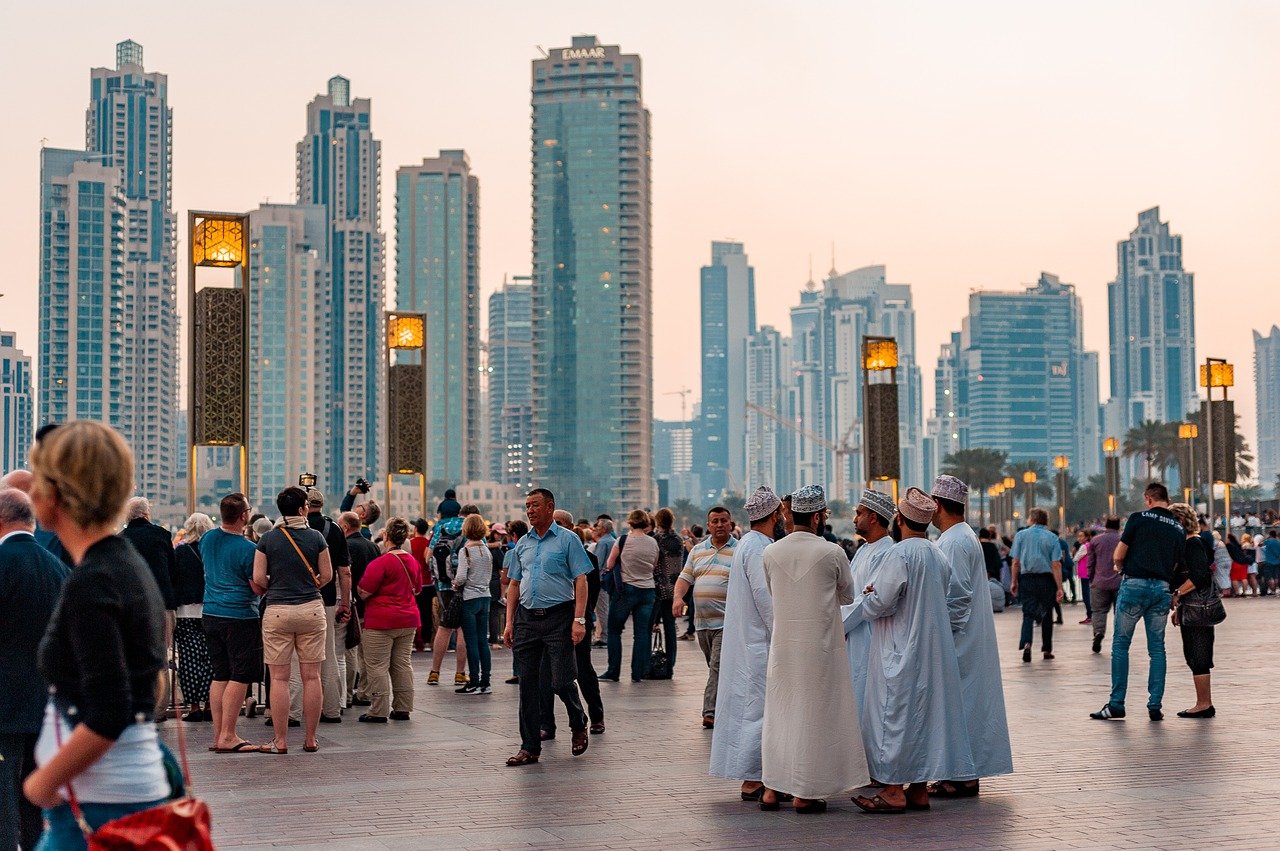 There has been an increasing number of countries that have eased up on the restrictions of Indian nationals for non-essential travels.

As a result of a decline in the COVID-19 cases, there has been an increase in demand for travel services. Due to such demands, Dubai’s airport operators said that they will reopen Dubai airport terminal 1.

Because of the coronavirus pandemic, the terminal had been closed for 15 months. But now airlines have started operating Flights to Dubai from Mumbai and other places.

Altogether over 40 international airlines will shift their operations to terminal 1 from terminals 2 and 3, the airport’s main facility said. The terminal resumed operation on June 24 and had remained closed since March 25, 2020.

Due to the expanding vaccinations, the travellers have queries for travel to various international destinations including United Arab Emirates, Switzerland, Russia, and the Maldives.

Several countries have welcomed back Indian travellers subject to other conditions and vaccination, the industry executives said.

Other destinations that have allowed non-essential travel provided the travellers are vaccinated include Iceland, Turkey, Ukraine, Germany, Lebanon, South Africa, and Croatia. The National Emergency and Crisis Management Authority (NECMA) said that the UAE had banned transit passengers from other countries. These included Nigeria, Pakistan, India, and others.

However, now that the ban has been lifted most of the flights have started operating. But certain restrictions need to be followed by anyone who is travelling to Dubai.

The restrictions for travelling to Dubai

Although travel operations have begun, there are still relaxed restrictions that the Dubai government has laid out while travelling from South Africa, Nigeria, and India. When it comes to travellers from India, only passengers having a valid residence visa and having received both doses of UAE-approved vaccines are allowed to travel. The vaccines that are approved by the UAE government are Oxford-AstraZeneca, Sputnik V, Pfizer- BioNTech, and Sinopharm.

RT-PCR Requirements for travelling to Dubai

The passengers that are eligible for travel to Dubai need to furnish a negative test certificate of the RT-PCR test that is taken 48 hours before departure. However, UAE nationals are an exception to this requirement. Particularly, only QR- coded test certificates of PCR are accepted from passengers.

Is the requirement the same for South Africa and Nigeria?

The Dubai government has only allowed those travellers with valid residence visas from India in addition to their diplomats and nationals. In the case of South Africa and Nigeria non- residence passengers can also travel to Dubai subject to RT-PCR conditions and vaccination.

The transit ban was also imposed on countries like Uganda, Sri Lanka, and Nepal. However, the ban has been lifted for those who have been vaccinated and those passengers with valid residencies. But the travellers from these countries need to apply for an online permit before travelling. They also have to furnish a negative RT-PCR test certificate that has been taken 48 hours before departure.

The opening of Terminal 1 of Dubai airport has given people a sign that the travel and aviation sector is prepared to bounce back. The airport officials expect a large number of travellers to come to the city.

The airport also posted various tweets on Twitter like ‘Terminal 1 is back’ to let travellers know that Dubai is now ready for inbound tourists to head to UAE for holidays keeping in mind the safety and restrictions that come along with it.

Related Topics:Dubai Airport Terminal 1
Up Next

UAE Lifts Ban on Transit Flights from Nigeria, Others 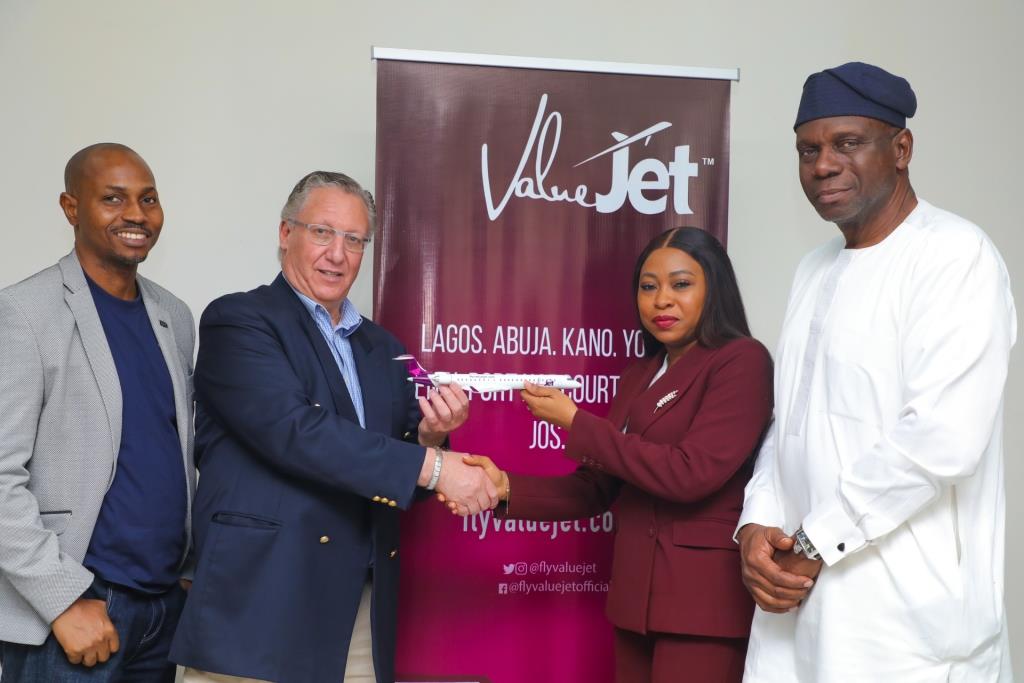