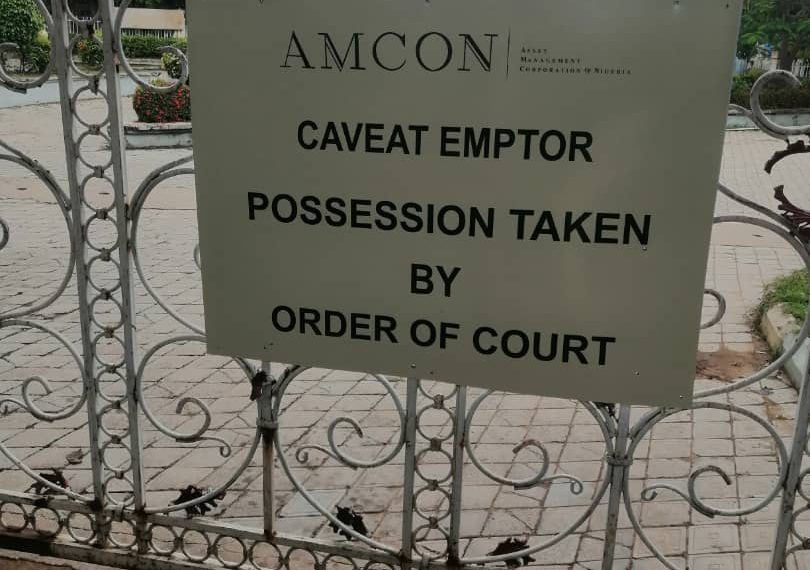 The Asset Management Corporation of Nigeria (AMCON) has taken over the assets of Hydro Hotels Limited over N600 million debt.

This was confirmed at the weekend by Mr Jude Nwauzor, who is Head of Corporate Communications Department at the government recovery agency.

The Court of Appeal through Justice Habeeb AO Abiru, Justice Abubakar Datti Yahaya and Justice Amina Audi Wambai in Suit No: CA/A/70/2018 involving AMCON vs Hydro Hotels Limited & 1 odr, granted AMCON judgment against Hydro Hotels Limited and its chief Promoter, Mr Isah Mohammed Ladan over the huge sum that has been a subject of litigation.

The ruling which was given in favour of AMCON also ordered the forfeiture of moveable and immoveable assets of Hydro Hotels Limited and Mr Ladan and further granted AMCON full possession and outright power of sale of the properties.

The case of Hydro Hotels Limited and its promoter has been a prolonged issue as the loan was purchased by AMCON during the 1st phase of Eligible Bank Assets (EBA) purchases from Finbank (now FCMB) far back in 2010.

Following the purchase, AMCON has been in a long-drawn legal battle with the company since 2015, first winning the case against the obligor at the Federal High Court, Minna in 2017 and now at the Court of Appeal in August 2020.

As a matter of fact, due to the lack of adequate collateral, AMCON’s expanded investigation on Mr Ladan, and this revealed other hidden properties belonging to the obligor located in Niger State, which was hitherto not known to AMCON.

This action to expand the investigation and trace additional assets is in line with Section 49 (1) & (2) of the AMCON Act 2019 (as Amended), which states as follows:

“…49 (1) Where the Corporation has reasonable cause to believe that a debtor or debtor company is the bonafide owner of any movable or immovable property, it may apply to the Court, before or at the time of filing of the action for debt recovery or other like action or at any time after the filing of an action, and before or after the service of the originating process by which such action is commenced on the debtor or debtor company, by motion ex-parte for an interlocutory order granting possession of the property to the Corporation pending the hearing and determination of the debt recovery or other action to abide the decision in such action.

(2) The Corporation shall serve a certified true copy of the order of the court issued under subsection (1) on the debtor or Debtor Company.

(3) Notwithstanding anything to the contrary in any enactment, an order made under subsection (1) shall subsist till judgment or a final determination of the action, unless expressly discharged by the Court.”

AMCON commenced full recovery drive against Hydro Hotels Limited and its chief promoter after many failed attempts at reasoning with and negotiating with the obligor. In the process, AMCON exhausted all avenues of peaceful resolution of the matter, according to the statement. 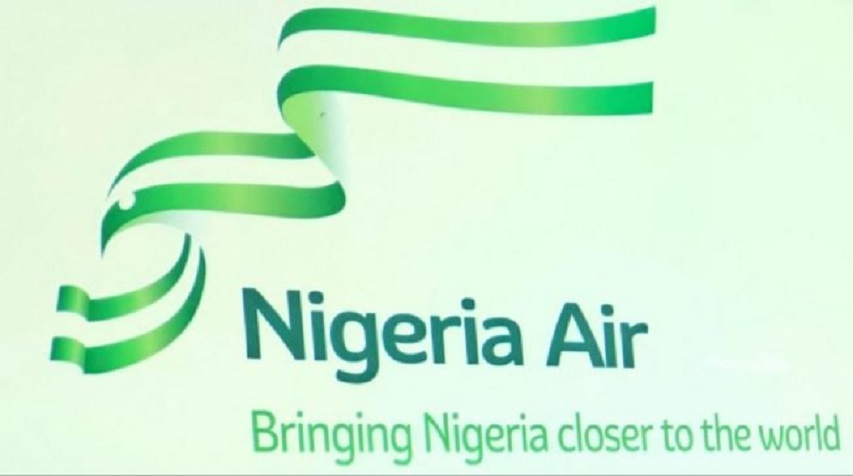 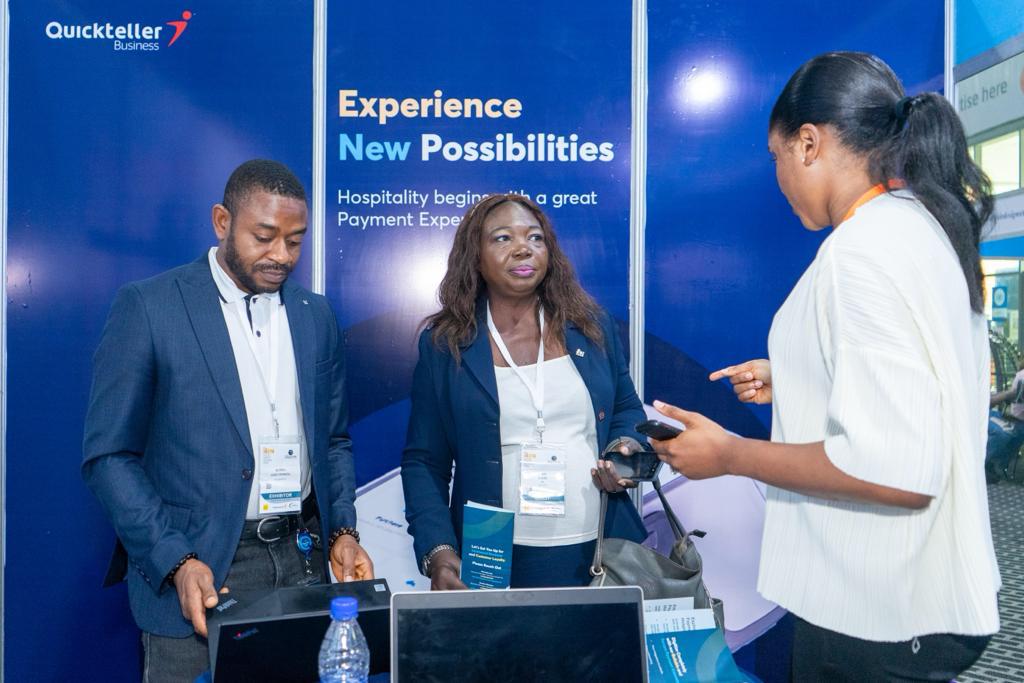 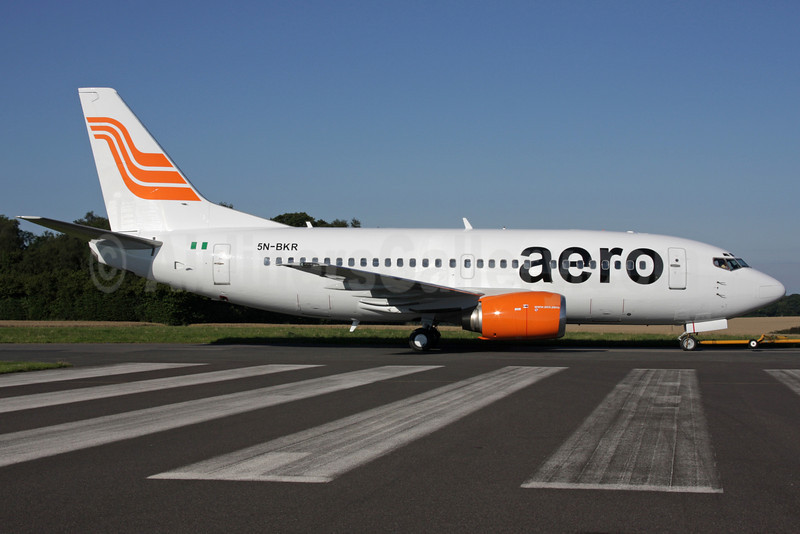