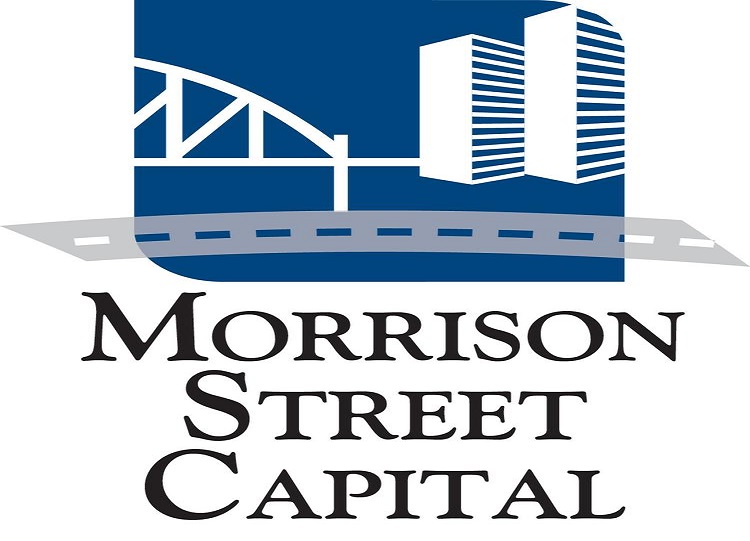 At least $200 million has been raised by Morrison Street Debt Opportunities Fund for Mezzanine Debt Fund.

It was gathered that on April 30, 2017, Morrison Street Debt Opportunities Fund held its final close, reaching its target with total equity commitments of $200 million.

The firm provides small-balance mezzanine capital, with investment balances generally ranging from $2 million to $10 million, to real estate market participants across a diversified set of property types in the top 100 MSAs nationwide.

MSDO’s investments are structured as either mezzanine debt, B-notes or preferred equity, tailored to meet the specific needs of each situation.

Morrison Street Capital formed MSDO to capitalize on the current opportunity in the debt capital markets, as well as to leverage its experience as debt and equity investors in the mid-market real estate sector.

MSDO targets stabilized properties, either secondary assets in primary markets or prime assets in secondary markets, and provides long-term mezzanine capital to create tailored solutions for financing gap shortfalls. Unlike many other providers of real estate debt, MSDO does not utilize fund-level leverage.

MSDO attracted capital from both existing and new investors. Investors in the fund include pension plans, endowments, foundations, family offices and registered investment advisors, with investor interest stemming from both the United States and Europe. Of note, most of these have been investors in prior Morrison Street funds.

Thus far, MSDO has made 21 mezzanine investments that, in aggregate, represent approximately 66% of the fund’s total commitments.

Accord Capital Partners LLC, along with its affiliate Accord Europe Limited, served as exclusive global capital advisor to Morrison Street.

Related Topics:Morrison Street Capital
Up Next 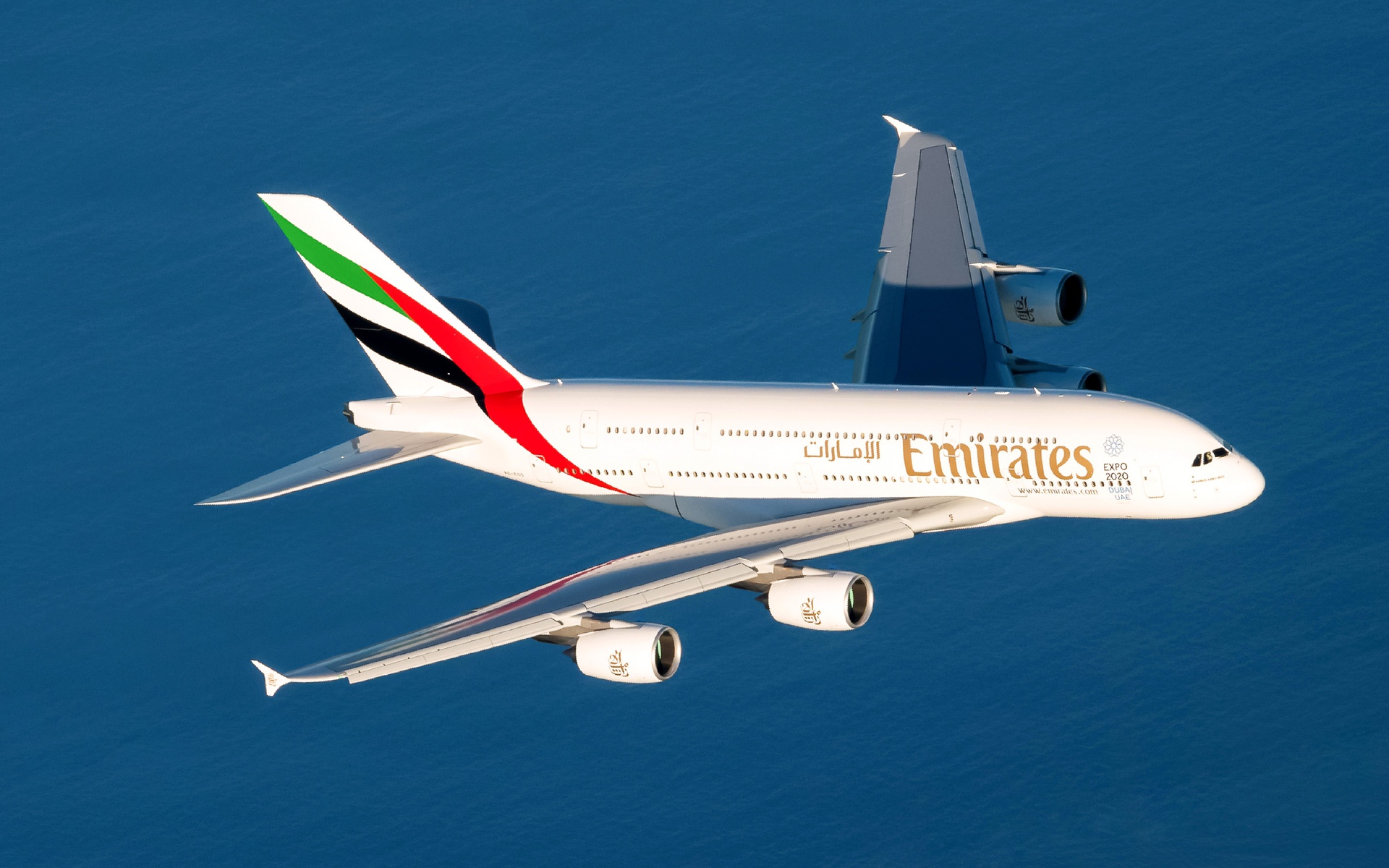