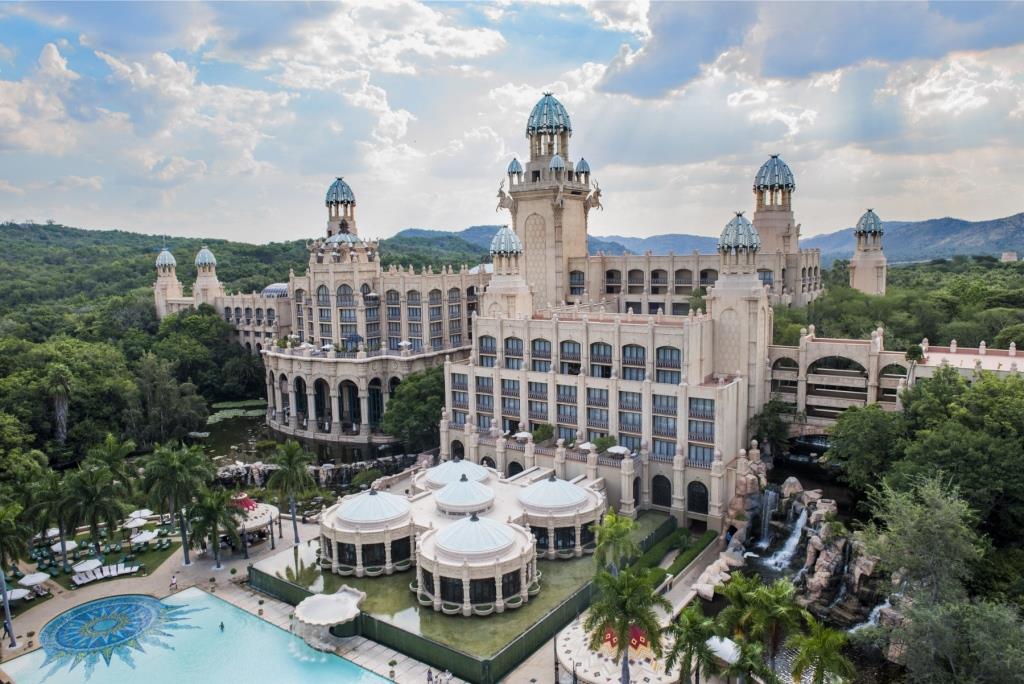 After 25 years, The Palace of the Lost City at Sun City continues to be recognised for its exceptional standard of service and facilities. The luxury hotel, located at Sun International’s iconic Sun City resort in the North West province, has been ranked 39th in the Condè Naste Traveler’s Best Resorts in Africa: Readers Choice Awards 2017.

The awards are the culmination of a stringent survey process whereby candidates are rated based on respondents perceptions with a strong focus on evaluating and measuring customer service and customer satisfaction.

More than 300 000 travellers took part in Condè Naste Traveler’s 30th annual Readers’ Choice Awards survey, submitting millions of ratings and more than 100 000 comments to help create a list of winning favourites. Most notably in this year’s survey, guests declared a passion for the authentic, the personalized and the unexpected, finding all three in both newcomers and stalwarts around the world.

The Palace, which celebrates its 25th anniversary this year, was one of only 12 South African resorts to feature in the top 40 Best Resorts in Africa in this year’s consumer survey.

“We are obviously delighted that The Palace has been acknowledged amongst the leading resorts in Africa. That we received such excellent ratings, based on the perceptions of Condè NasteTraveler’s readership, is a great source of pride. There is certainly no greater stamp of approval than the votes of confidence from our guests. They are the lifeblood of our business.

“The award also bears testimony to our employees’ commitment to service excellence, quality, professionalism, and innovation. As ambassadors, living-out the values of Sun International, they have helped build The Palace into one of the world’s most respected hotels. This is an incredible achievement that would not have been possible without their commitment,” says Raul de Lima, General Manager at Sun City.

The Palace is part of Sun International’s SunLux Collection of 5-star establishments. Since it was built – fit for kings – in 1992, the awe inspiring hotel has captured the imagination and the hearts of its visitors who are treated to royal hospitality in what is perhaps one of the most architecturally-fascinating hotels in South Africa.

Despite its age, it remains the preferred hotel of the discerning guests visiting South Africa from the USA, Britain and Europe. Each room is luxuriously appointed and fitted with individually crafted furniture.

The Palace is set amid lush vegetation in superb landscaping that has achieved its Botanical Garden status in South Africa. Bathe in the grand pool or stroll down to the royal baths, enjoy a cocktail at the poolside or relax in the gracious Tusk Bar. Dining is a veritable gastronomic delight in the splendour of the Crystal Court, The Grill Room or Plume restaurants where food is a treasured art. The restaurants have menus that feature a variety of meals to suit every taste, including young palates.

While the unique experience of staying at The Palace certainly draws guests time and again, its setting at the vibrant Sun City Resort makes it a unique destination. Sun City has a diverse offering that combines a choice of action-packed entertainment for all ages, as well as opportunities to relax and enjoy the quietness of nature. It’s ‘A world within a City’. 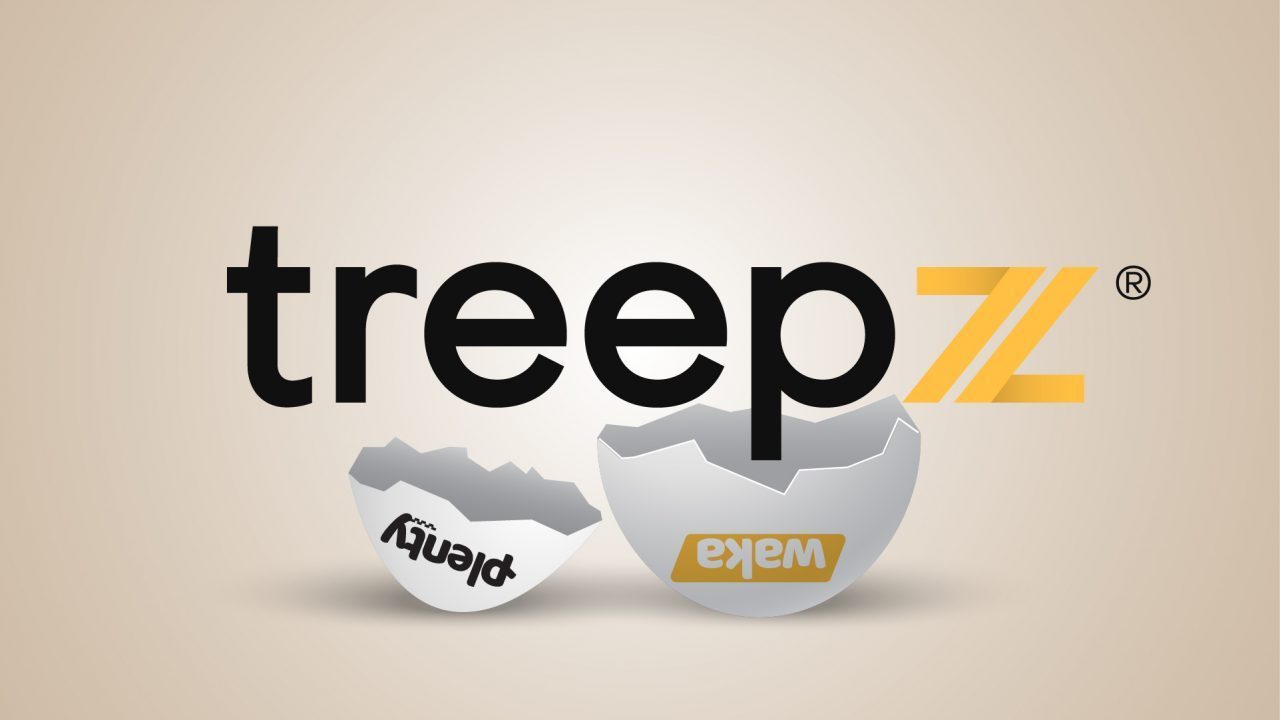 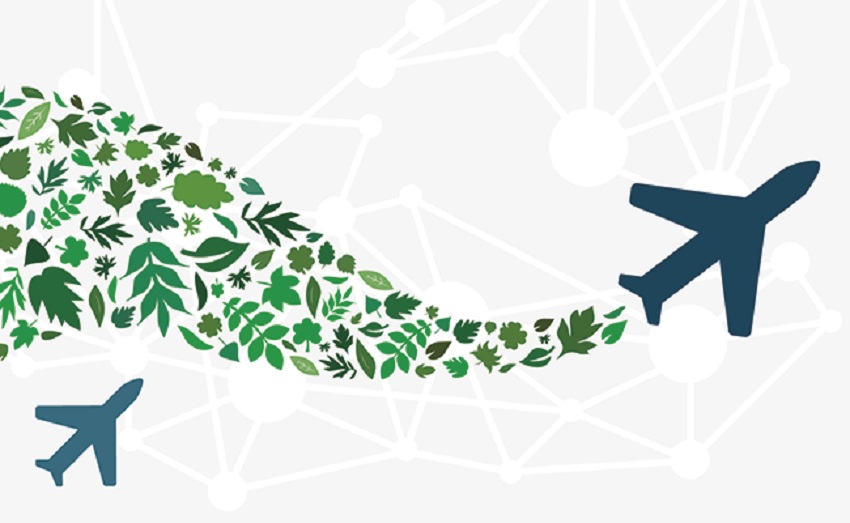