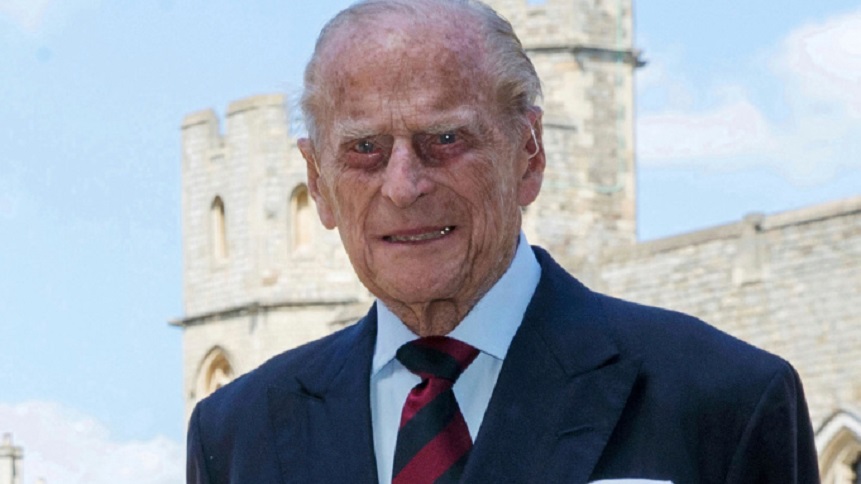 The husband of Queen Elizabeth II of Great Britain, Prince Phillip, has died at the age of 99, a statement from Buckingham Palace has revealed.

Prince Philip was the longest-serving royal consort in British history after getting married to Princess Elizabeth in 1947, five years before she became the Queen.

The Palace announced the death of the late monarch via its official Twitter handle today. He was said to have passed away peacefully this morning at Windsor Castle.

“The Royal Family join with people around the world in mourning his loss. Further announcements will be made in due course.

“It is with deep sorrow that Her Majesty The Queen announces the death of her beloved husband, His Royal Highness Prince Philip, Duke of Edinburgh,” the statement said.

Fears over the health of the Duke of Edinburgh, as he was formally known, had been heightened after he recently spent a month in hospital for treatment.

He left the hospital on March 16 following what was described as a successful procedure for a pre-existing condition and treatment for an unspecified infection.

He was first admitted on February 16 on the advice of his doctor after he complained of feeling unwell.

Philip had returned to Windsor Castle, west of London, where he had been isolating with the queen, Britain’s longest-serving monarch, since the start of the coronavirus pandemic last year.

The BBC announced his death and played the national anthem, God Save the Queen.

Prince Philip had increasingly struggled with his health in recent years and had retired from public life.

The Greek-born former naval officer was then treated for a blocked coronary artery and had a stent fitted.

The Prime Minister of the United Kingdom, Mr Boris Johnson, said he inspired the lives of countless young people.

Speaking at Downing Street, Mr Johnson said, “He helped to steer the Royal Family and the monarchy so that it remains an institution indisputably vital to the balance and happiness of our national life.”

The British PM noted that he received the news of the duke’s death “with great sadness”.

“Prince Philip earned the affection of generations here in the United Kingdom, across the Commonwealth, and around the world,” he further said.

Scotland’s First Minister, Mrs Nicola Sturgeon, said she was saddened by the death of the Duke.

She tweeted: “I send my personal and deepest condolences – and those of @scotgov and the people of Scotland – to Her Majesty The Queen and her family.”

Prince Philip and the Queen had four children, eight grandchildren and 10 great-grandchildren.

Towards the Second Russia-Africa Summit