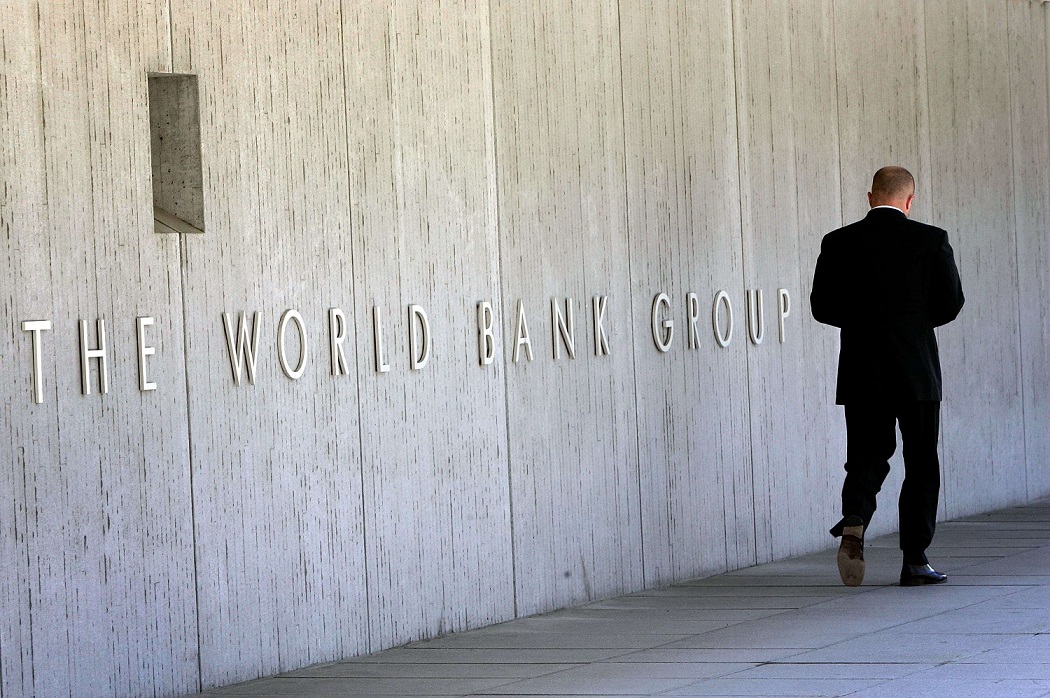 The World Bank will commit $2 billion in financing for COVID-19 vaccines in about 40 developing countries by the end of April in order to close the disparity in vaccination rates across the world.

This was disclosed by the World Bank Managing Director of Operations, Mr Axel van Trotsenburg, at a forum on Friday.

According to the multilateral lender, the $2 billion is part of a larger pool of $12 billion that the financial organisation has made available overall for vaccine development, distribution and production in low-and middle-income countries.

World Bank President, Mr David Malpass, in separate remarks, noted that that the bank expects this to expand to $4 billion worth of commitments in 50 countries by mid-year.

This followed complaints raised by public health officials at the forum, which warned that a race between the coronavirus and the vaccines meant to stop it could be lost if the pace of vaccinations in the developing world did not pick up.

This was echoed by the Director-General of the World Health Organization (WHO), Dr Tedros Adhanom Ghebreyesus, who said that existing vaccines could be rendered ineffective if the virus continues to spread and mutate.

“Even those countries who have high coverage of vaccines will not be secure because the new variants that may not be stopped by the vaccines we have, will invade the countries that may have even 100% coverage in a few months,” he said.

The WHO Head called for more political will to boost production of COVID-19 vaccines and share supplies, including through stalled intellectual property waiver on vaccines through the World Trade Organisation (WTO).

Dr Ghebreyesus explained that the WTO’s Trade-Related Aspects of Intellectual Property or TRIPS waiver was the “elephant in the room” holding back vaccine production.

He added that it was meant for emergencies such as the coronavirus pandemic.

Countries had requested a waiver from certain provisions of the multilateral agreement so that more countries get equitable access to vaccines.

Amid rising COVID-19 cases, a waiver on certain provisions of the agreement is expected to help more countries, especially middle- and low-income nations to access vaccines.

However, countries have been divided on the issue, with some developed nations opposing it.

Why Africa is a Priority for Russia’s Rosatom