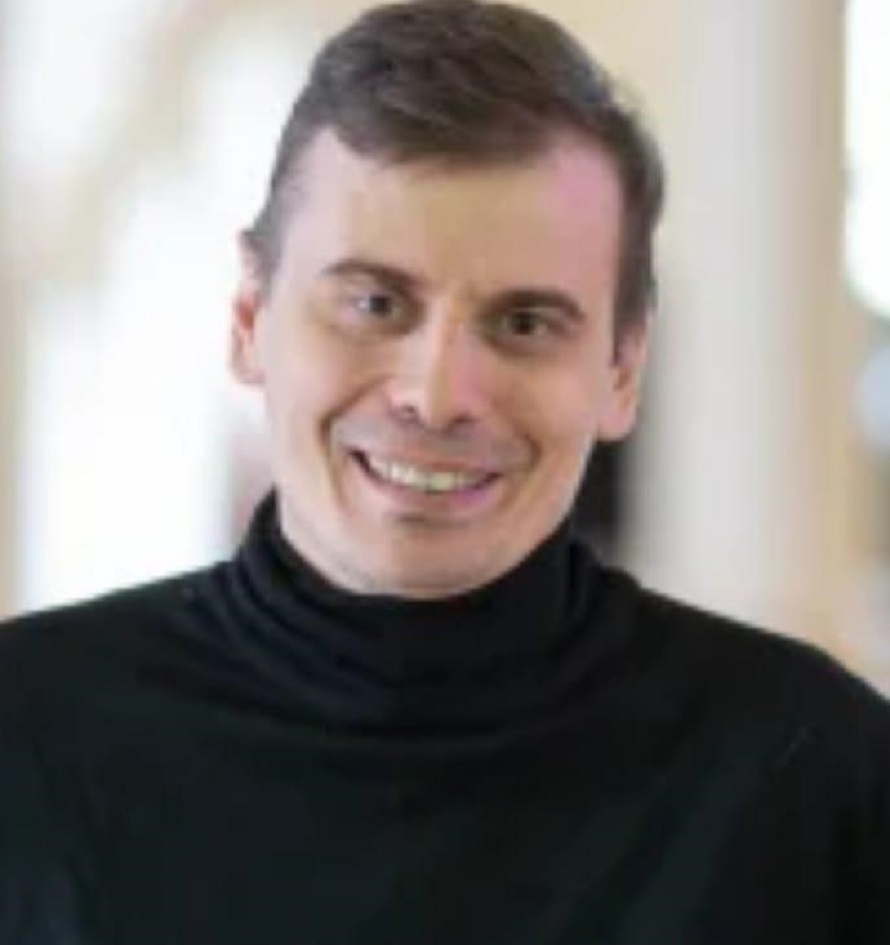 After the Soviet collapse, Russia has maintained strong and time-tested relations with African countries, and of course, the Soviet Union had played an important role during the decolonization of Africa.

The African continent comprises a diverse collection of countries, each with its own set of development setbacks and challenges. The political culture and investment climate are, in fact, diverse but are also important forces in determining the levels of the economy.

According to several development reports, Africa is one of the fastest-growing regions in the world: the average annual GDP growth rate estimated at 3.5 per cent to 5 per cent on the continent.

The reports have strongly encouraged African leaders to initiate development-oriented policies, prioritize sustainable development as a practical step towards raising the living standards of millions of impoverished population and further guide against the revival of neo-colonialism, the destructive attitude towards the resources in Africa.

Here are the interview excerpts:

How do researchers (during academic discussions) of the Department of International Relations at Urals State University generally look at Africa today? What are the popular perceptions and so forth about Africa?

Ksenia Tabarintseva-Romanova: Unfortunately, this region is not actively studied directly by teachers and students of the Department of International Relations at the Urals State University. It is most often explored when examining issues such as human rights and the Sustainable Development Goals (SDGs).

For 20 years now, at the Faculty (Department) of International Relations, I have been teaching the course “Russia and Africa”, dedicated to various spheres of interaction between our country and African states. Besides, for the last five years, I have been teaching the course “Culture of Modern Africa” which is also of great interest to the students of the Department of Oriental Studies.

The problem of the influence of African culture on contemporary global art (music, street art, etc.) is of particular interest to students. Besides, annually, under my leadership, term papers and graduate qualifications are written on various aspects of China’s policy in Africa, the expansion of Chinese capital, and the activities of Confucius Institutes on the Black Continent.

What comes to mind when we talk about sustainable development and its interpretation in Africa?

Ksenia Tabarintseva-Romanova: When writing an article on the Red Cross and the SDGs, I concluded that the main problems are related to the environment (lack of drinking water), the complexity of health care and the problems of realizing the rights of vulnerable groups of the population.

Alexei Antoshin: Unfortunately, Africa firmly holds first place among continents in terms of poverty, the number of hungry and refugees, and the spread of AIDS. A colossal problem is the conflict potential of the region, political instability, and the failure of democratic transition. True, in comparison with the 1990s, which were extremely unfortunate for the continent, the situation has improved somehow, but many experts attribute this to fluctuations in world oil prices.

What, in your opinion, are the main challenges hindering the realization of expected development there?

Ksenia Tabarintseva-Romanova: In my opinion, this is due to historical and geographical factors: the colonial past – there was no desire to develop economic independence of the region; consumer attitude to territories and resources; isolation of the region from world production chains. During the Cold War, the USSR and the USA, competing for influence on the continent, were forced to develop industry and infrastructure. After the end of the Cold War, this was no longer necessary. Many states have lost their statehood, centralized power and territorial integrity (Somalia, Libya).

Alexei Antoshin: Yes, unfortunately, paradoxically, Africa is “lost” from the end of the Cold War. Now, both the United States and Russia are losing the battle for Africa ​​to China: its investments in Africa are several times greater than those of Russia and the United States.

The problem is that the Chinese expansion is already causing an ambiguous reaction from the local population: the PRC’s consumer attitude towards the richest resources of the region, underestimation of environmental problems lead to public discontent. An additional factor is an activation.

Islamist extremist groups in many countries of the region. The fall of apartheid in South Africa also led to a surge in extremism, the problem of black racism, a drop in the level of education in South African universities, which traditionally occupy high places in world rankings.

Do you think much depends on African leaders and their people (African solutions to African problems) to work toward long-term sustainable development?

Alexei Antoshin: Most experts were sceptical and still refer to the economic programs developed by African leaders and Africans themselves. This applies to integration within the framework of the African Union (copying the European Union is unproductive) and to its economic program NEPAD – New Partnership for Africa’s Development. In the world rankings of bureaucratic corruption, African countries are in the first place.

How do you interpret the current engagement of foreign players (countries) in Africa? Do you also think there is geopolitical competition and rivalry among them there?

Alexei Antoshin: As I have already noted, this competition is underway, since Africa’s resources are colossal. The potential winner is likely to be China.

Is it appropriate when we use the term “neo-colonialism” referring to activities of foreign players in Africa? What countries are the neo-colonizers in your view?

Alexei Antoshin: Difficult question. Colonialism was a controversial phenomenon: it was the colonialists who created the infrastructure that modern Africa uses. Several experts call the current policy of the PRC “neo-colonial”, but it is also ambiguous.

Do you think the adoption of African Continental Free Trade (AfCFTA) offers a window of hope for attaining economic independence for Africa? What role Russia can play in this or of what significance is it for potential Russian investors?

Ksenia Tabarintseva-Romanova: The free trade zone is the most important modern tool for the economic development of regions, but it is not a panacea. Successful implementation requires a sufficiently high level of economic development of the participating countries, logistical accessibility, developed industry with the prospect of introducing new technologies. This means that for AfCFTA to effectively fulfil its tasks, it is necessary to enlist the provision of sustainable investment flows from outside. These investments should be directed towards the construction of industrial plants and transport corridors.

President of the Russian Federation, Vladimir Putin, has stated for several years that Africa is a strategic region for Russia, which has a large number of long-standing economic partners.

For example, the construction of a new naval base in Sudan (the creation of service industries, the supply of new equipment, the renewal of the army is envisaged); cancellation of debts to Angola, preparation for the Russia-Africa summit 2022.

Russia already has vast experience with the African continent, which now makes it possible to make investments as efficiently as possible, both for the Russian Federation and African countries.

If we talk about the interaction of the Sverdlovsk Region and Africa, then according to the Ministry of International and Foreign Economic Relations, at the end of 2018, among the trading partner countries of the Sverdlovsk Region, Algeria ranked 22nd among the 159 trading partners of the region. The trade turnover amounted to almost $138 million.

On February 6, 2020, during the visit of the delegation of the Sverdlovsk region to the province of Mpumalanga of South Africa, an Action Plan was signed to implement the agreement between the Government of the Sverdlovsk Region and the Government of the Mpumalanga Province on the implementation of international and foreign economic relations in trade, economic, scientific, technical, cultural and humanitarian spheres for 2020 – 2022. The following enterprises of the Sverdlovsk Region cooperate with South Africa – OJSC Uralasbest, LLC Viz Steel, PJSC Uralmashzavod.

Alexei Antoshin: Russian state corporations are participating in the “Battle for Africa” and the main significant problem is the high risks associated with investing in Africa. Also, unfortunately, in Russia, there is a shortage of qualified personnel who know African markets, the specifics of the business culture of Africans and so forth.

Although there is also an underestimation of the continent’s potential associated with the image of Africa as a “black hole” which is also because the bulk of the Soviet debts of African countries had to be written off. These are the realities of the situation with Africa.