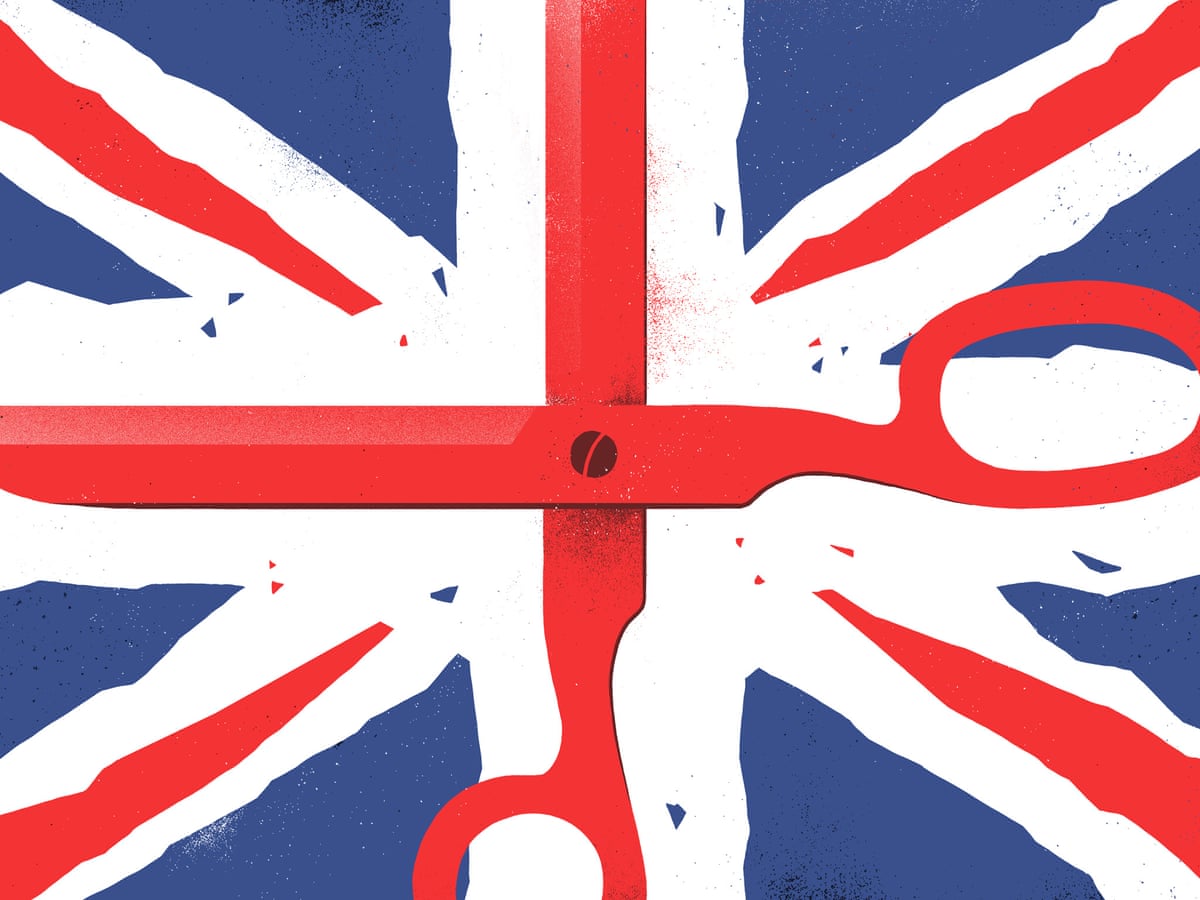 The Bank of England, alongside Her Majesty’s Treasury, has announced the joint creation of a Central Bank Digital Currency (CBDC) Taskforce to coordinate the exploration of a potential UK digital currency.

A CBDC would be a new form of digital money issued by the Bank of England and for use by households and businesses. It would exist alongside cash and bank deposits, rather than replacing them.

For now, the UK is simply doing its research and has made no commitment to feasibly start offering the currency.

It noted in a statement, “The Government and the Bank of England have not yet made a decision on whether to introduce a CBDC in the UK and will engage widely with stakeholders on the benefits, risks and practicalities of doing so.”

However, with the set up of the task force, the country aims to ensure a strategic approach is adopted between the UK authorities as they explore CBDC, in line with their statutory objectives, and to promote close coordination between them.

Among other things, the task force will coordinate exploration of the objectives, use cases, opportunities and risks of a potential UK CBDC.

It will also guide the evaluation of the design features a CBDC must display to achieve our goals.

The statement added that it will, “Support a rigorous, coherent and comprehensive assessment of the overall case for a UK CBDC.

“Monitor international CBDC developments to ensure the UK remains at the forefront of global innovation.”

The task force will be co-chaired by Deputy Governor for Financial Stability at the Bank of England, Mr Jon Cunliffe, and HM Treasury’s Director General of Financial Services, Mrs Katharine Braddick, adding that appropriate other UK authorities will be involved in the task force.

The Bank of England has also today announced the creation of the CBDC Engagement Forum to engage senior stakeholders and gather strategic input on all non-technology aspects of CBDC.

The forum will have an important role in helping the Bank and HM Treasury understand the practical challenges of designing, implementing and operating a CBDC.

It will also consider issues such as use cases for CBDC, functional needs of CBDC users, roles of public and private sectors in a CBDC system, financial & digital inclusion considerations, and data & privacy implications. Members will be drawn from financial institutions, civil society groups, merchants, business users and consumers.

There was also the set up of a CBDC Technology Forum to engage stakeholders and gather input on all technical aspects of CBDC from a diverse cross-section of expertise and perspectives.

The forum will have an important role in helping the Bank to understand the technological challenges of designing, implementing and operating a CBDC. Members will be invited by the Bank and drawn from a range of financial institutions, academia, fintechs, infrastructure providers and technology firms.

It will also lead the Bank’s external engagement on CBDC, including with the other UK and international authorities. The Deputy Governor for Financial Stability, Mr Jon Cunliffe has been directed to oversee the work of the CBDC Unit.

According to the World Economic Forum, about 86 per cent of the world’s central banks are scrutinizing the pros and cons of virtual cash.

China is in the lead, but others including Japan and Switzerland have launched their own experiments with digital currency.

In the UK’s case, a former European Union member, will also likely be paying close attention to the bloc’s preparatory work on a digital Euro.

The digital Euro would still be a Euro, like banknotes but digital. It would be an electronic form of money issued by the Eurosystem.

As the digital currency continues to gain acceptance, the Nigerian government had on February 7, 2021, placed a ban on trading.

Last week, the Securities and Exchange Commission (SEC) revealed that talks with the Central Bank of Nigeria (CBN) regarding the regulation of cryptocurrencies are ongoing.