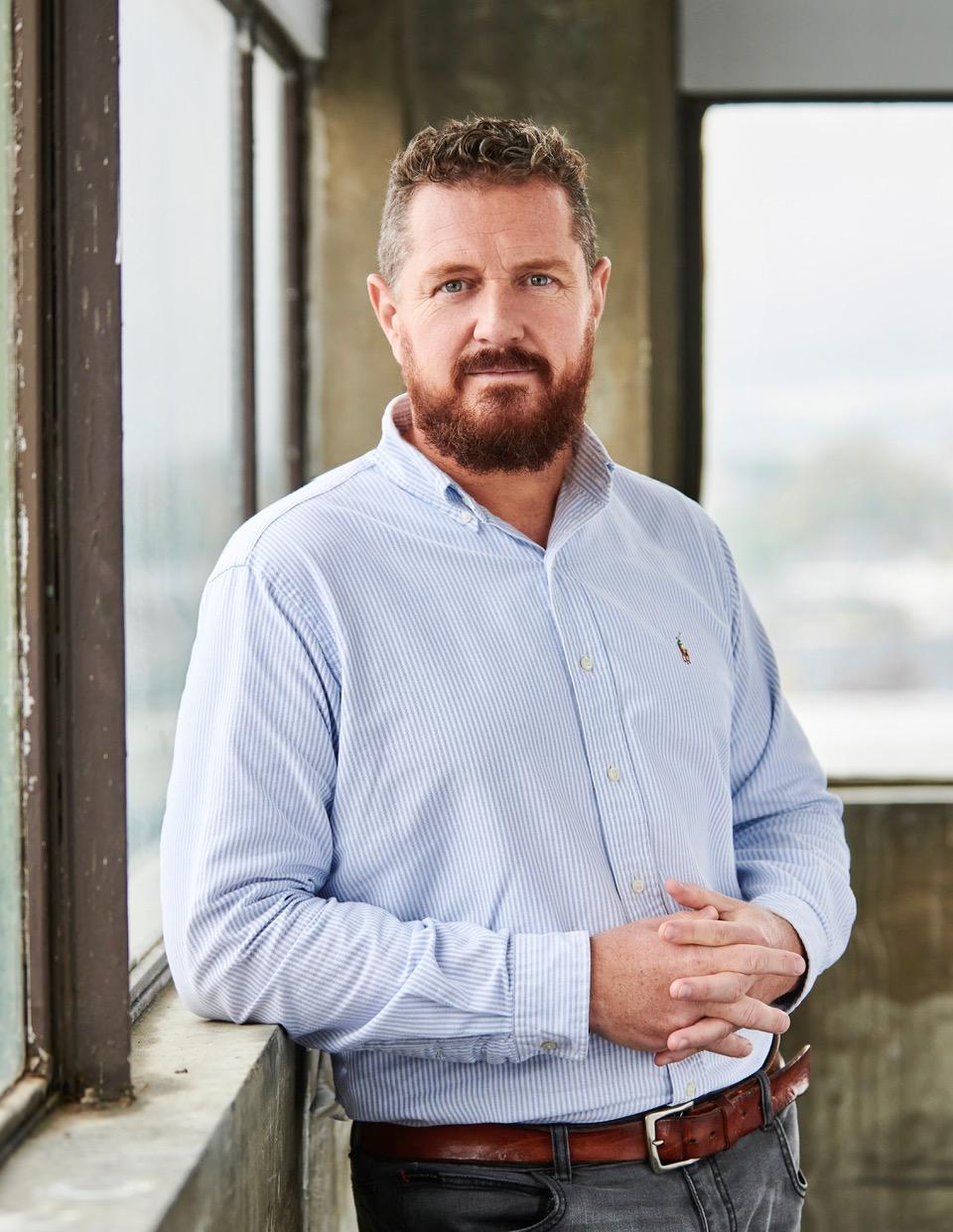 ARC Power, a British Startup, is currently helping Rwanda, a member of the Southern African Development Community (SADC), with Solar Business Parks alongside its roll-out of solar mini-grids – a collection of solar-powered commercial units – the latest energy initiative to light up Rwanda.

Rwanda is increasingly adopting solar energy due to its affordability and easy accessibility to electricity for use in both urban and rural community.

ARC Power was set up in 2016 in recognition of the increasing demand for affordable, reliable and clean power across Rwanda’s distributed population. It is currently seeking new investment and sponsorship partners to support its growth and be part of the rapidly emerging mini-grid market in Africa.

In this interview, Karl Boyce, Chief Executive Officer of ARC Power, talks about the advantages using solar power and efforts toward providing solar equipment for generating electricity for residential and industrial buildings, and the possibility to expand such technical services to the southern African region.

Here are the interview excerpts:

How did you come about the unique idea to establish Arc Power to help with electricity in Rwanda? What were some of the motivational or driving factors?

I had been working in Rwanda for many years and had seen the country really progressing, but still being held back by lack of access to power. I spent a lot of time in rural communities and there are aspirational people there, but they are limited by what they can do in terms of economic development as power is such an important factor almost all of the time.

Since its establishment, what would you say are some of the marked achievements with the project (operations) in the country?

We have built a great team in Rwanda, made up of more than 95% local staff, and throughout the Covid-19 lockdown, we managed to keep every single one employed, despite not being able to install more mini-grids for a big part of 2020.

Our first pilot cluster of villages is Murama in Bugesera District. It had little in the way of commercial operations there and was predominantly households with subsistence farmers. Since we installed power there, we have seen new houses being built, new businesses opening and now, with our first Solar Business Park, we will see even more economic improvement in the community, which is great.

Do you focus on providing solar panel system for usage at both domestic and industry? Assessing the population, how many people have access to power now?

We are certainly providing power generation from our ARCs for both domestic and industrial users. We have designed them to accommodate both types of demand and are receiving more enquiries from industrial users, looking for standalone systems, which we will be providing in parallel to our community-based mini-grids.

Currently, just over 50% of the population in Rwanda has access to electricity, but only 15% if through off-grid and mainly from Solar Home system. The government has set aside 300,000 connections (households and businesses) to have access through mini-grids and currently only about 3,000 have been connected, so there is a long way to go yet.

Rwanda government is interested in nuclear plants for generating energy. Do you think the country is ready for that, in terms of finances and experts/specialists, left alone the risk and disposal of nuclear waste?

This will take many years and such a large amount of investment. Frankly speaking, I do not see it would be feasible. The country needs power now if it is to continue on the development trajectory. Rwanda has the opportunity to develop 100% energy access with decentralised power through solar mini-grids, harnessing the power from the nuclear reactor in the sky – the Sun. It is much safer, more environmental-friendly and cost-effective way to generate power than nuclear, hence why several countries in Europe are de-nuclearising.

What are your views about the investment opportunities for investors in Rwanda and its neighbouring southern Africa countries?

I have invested in Rwanda for almost 15 years now and am a strong advocate of the country in terms of the investment climate there, particularly with the zero tolerance to corruption which makes it much easier to do business and mitigate risk. I feel there are so many investment opportunities in this region as Africa is the final frontier market and has so many opportunities to become a world leader in terms of sustainable development.

The fact that it lacks traditional infrastructure such as national grids in many countries, actually provides an advantage as those countries can leapfrog the cumbersome infrastructures with rapidly deployed, decentralised power in the same way that the mobile markets in Africa leapfrogged traditional landline, which other developed countries already had.

What advice would you offer to potential investors who are considering pursuing business, say, in southern Africa?

I think the most important thing is ensuring that you understand the specific country well as each one is quite different in terms of company law, structure and general process of operating. I know how important it is to have strong relationships in any country, especially where one invests, both at local and central government level, in addition to potential collaborative partnerships in the private sector.

What challenges still remained to overcome in your company’s operations? Is doing business in the sphere of energy competitive there?

Our biggest challenge is always the timing of funding and regulatory processes with the government. We have built a very efficient team to roll out our ARCs and mini-grids rapidly now at a highly competitive cost per connection, but our frustrations are usually centred around delays as a result of funding timescales or approvals required to install in Rwanda, as this is a relatively new sector.

Entrepreneurship is very challenging. What keeps you personally motivated working for this Arc Power? What is your future vision for Arc Power?

Entrepreneurship is certainly challenging, but seeing a personal vision develop into something tangible and particularly, the impacts of our work on local communities, keeps me motivated personally. As a team, I think everyone in ARC Power shares the same vision and feels like we are all building something sustainable, to be proud of.  The vision is to build the best pan-African clean utility business. We started in Rwanda but will be expanding to Malawi next year. We have plans to operate in, at least, four countries in East Africa by 2023.

Despite all you have said above, in what ways would you argue that the region is unique for business? Do you see the Africa Continental Free Trade Area (AfCFTA) as another factor that will attract more foreign investors to Africa?

I have always thought Africa provided the most unique and exciting investment opportunity if the resources can be managed and monetised properly, in a way which would actually benefit the population there, not just foreign owners.

In terms of our sector, Africa is perfectly located with some of the highest irradiation levels to be the global powerhouse of solar power generation. Despite the lack of infrastructure and historical lack of robust business environments in the various countries, this is improving and the Africa Continental Free Trade Area will open up even more opportunities for foreign investors. I think Africa is going to be one of the most exciting places to invest in over the next 5-10 years.