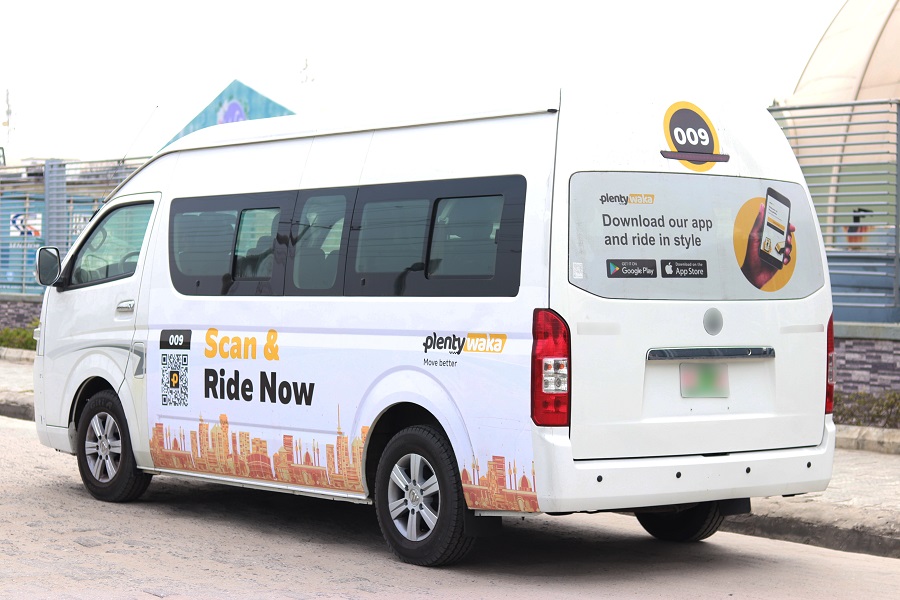 Bus-hailing platform, PlentyWaka, has announced that it is expanding its operations into the nation’s capital, Abuja from August 2020.

The company made the disclosure via its twitter handle, noting that it will ply routes like Kubwa, Wuse, Lugbe, Area 1, Secretariat among others.

According to the co-founder, Mr Onyeka Akumah, PlentyWaka has started inspecting buses and pilots on Thursday, July 30.

The startup’s expansion to the capital is coming less than six months after it hit a milestone of completing 100,000 rides in its base market, Lagos.

In Lagos, the bus service is active on the Island, plying CMS to Ajah, CMS to Abraham Adesanya, Awoyaya and Eko Hotels routes and has so far completed over 145,000 rides and has a total of 40,758 users.

With its latest plan to expand into Abuja, the startup is poised to multiply its customer base with projections looking at more customers which would not only expand its customers but its fleet.

A branch of EMFATO, the holding company of agritech startup, Farmcrowdy and Crowdyvest, PlentyWaka is a bus hailing platform which allows users to schedule their rides from their preferred locations.

The platform launched in September 2019, promising users assurance of safety, comfort and convenience while transporting them to their destination.

At its launch, PlentyWaka had just 25 buses, 25 pilots, 50 Vehicle assistants, and less than 10 staff. Since then, the startup has grown to have more than 53 vehicles, 53 pilots and over 55 vehicle assistants (VAs).

The platform has also grown its infrastructure through its Vehicle Partnership Scheme which allows Nigerians who wish to partner with the ride-hailing company to do so with their vehicles.

In another disclosure, the company noted its bus service will no longer be available on weekends.

The company noted that this decision was taken based on customers feedback and in its best efforts to improve services through intense Pilot/VA training as well as better vehicle maintenance.

Related Topics:PlentywakaPlentyWaka Abuja
Up Next