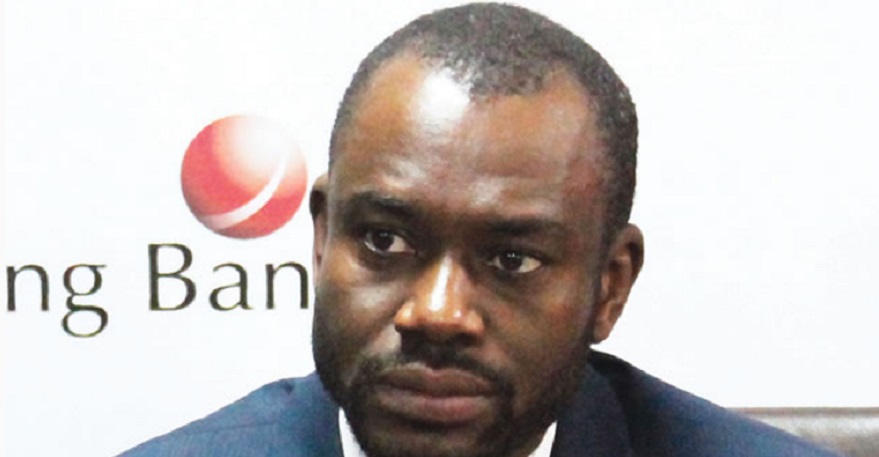 The Christian Association of Nigeria (CAN) has subtly advised its members in the country not to carry out their financial transactions through Sterling Bank Plc.

In a statement issued on Wednesday, the body also called for the removal of the Managing Director of the lender, Mr Abubakar Suleiman, from office over an advert it described as provocative and an insult to Jesus Christ, which believers hold dearly.

In the statement signed by the National Publicity Secretary of CAN, Mr Joseph Bade Daramola, it was stressed that the advert material which likened the resurrection of Jesus Christ to Agege Bread was allegedly done because of the hatred of the commercial bank for the Christian Faith.

CAN asked, “How can someone in his right mind describe the risen Christ as a loaf of bread?” saying, “That is insulting, ridiculous and a mockery of Jesus Christ.”

“We advise Christians to be wary of the banks and other financial institutions they are patronising,” the group said in the statement.

According to the association, the “deliberately provocative advertisement” is not only “ungodly, [but] wicked [and] insensitive amidst the Easter celebration.”

“In case the management of the Sterling Bank is not aware, the resurrection of Jesus witnesses to the immense power of God Himself. To believe in the resurrection is to believe in God. If God exists, and if He created the universe and has power over it, then He has the power to raise the dead. If He does not have such power, He is not worthy of our faith and worship,” it noted.

“Only He who created life can resurrect it after death, only He can reverse the mystery that is death itself, and only He can remove the sting and gain the victory over the grave (1 Corinthians 15:54–55). In resurrecting Jesus from the grave, God reminds us of His absolute sovereignty over life and death,” the group further said.

Though Sterling Bank later apologised for the error and asked for forgiveness, CAN believes this “did not come from a penitent heart.”

It stressed that, “In the interim, we call for the immediate removal of the Chief Executive of Sterling Bank, Mr Abubakar Suleiman, with his management whose actions have clearly shown their hostility and hatred for the Christian faith.”

With the Advertising Practitioners Council of Nigeria (APCON) promising to sanction the bank for the unauthorised advertisement, CAN says it would wait “for the decision of the organisation” for further reaction.