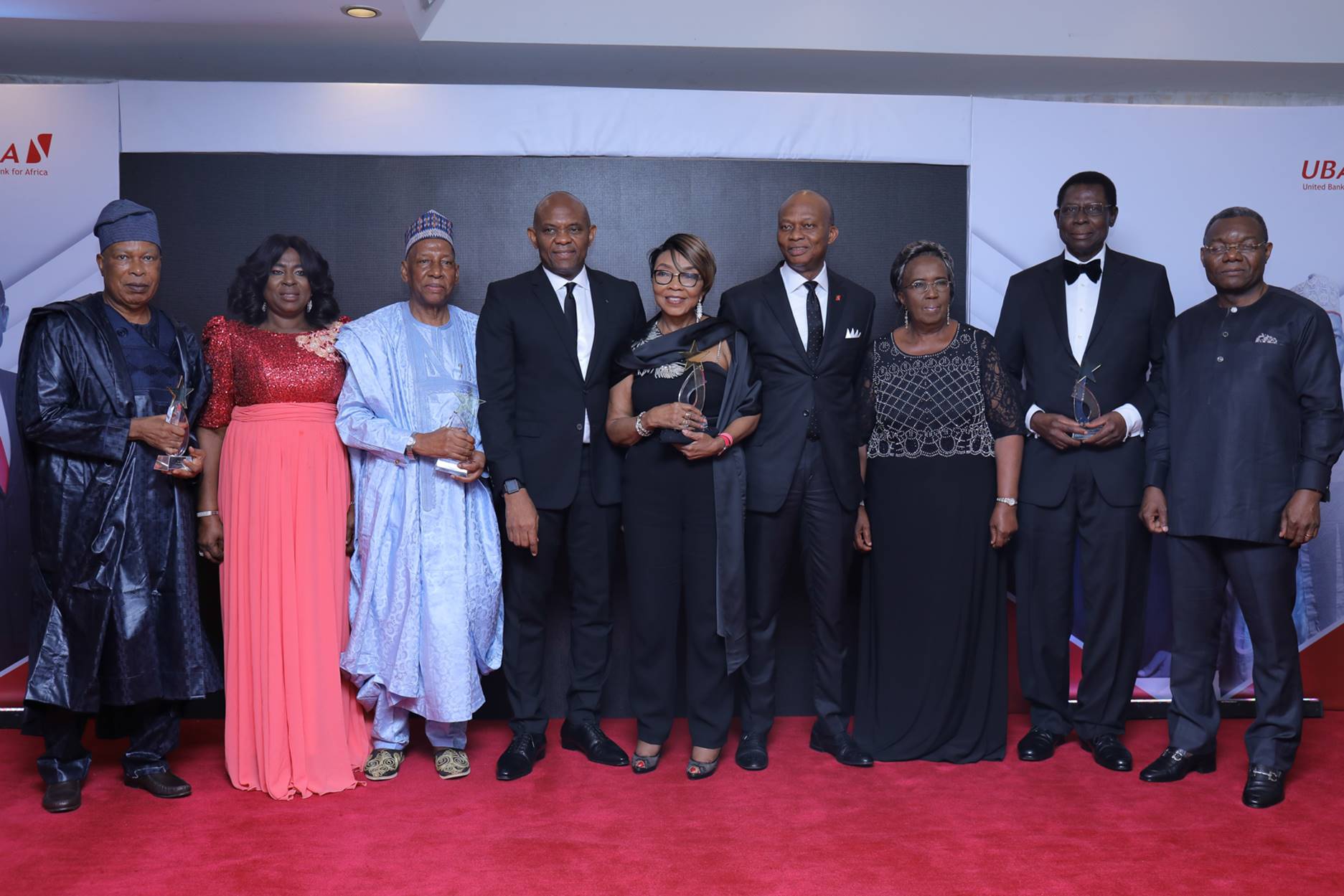 Mr Olumide gave this advice last Friday when UBA honoured its four retiring directors at a cocktail and dinner party held at the Transcorp Hilton Hotel, Abuja, which was attended by top players in the private and public sectors.

Speaking on behalf of the ex-directors, Mr Olumide thanked the bank for the opportunity given to them to contribute to the growth of the UBA Group.

He considered the board’s decision to expand into Africa as one of the greatest achievements during their time.

“Today UBA’s subsidiaries contribute over 40 percent to the bank’s profit. The bank’s vision of diversification of its income and its concrete contributions to the economic and infrastructural developments of Africa, make me happy to be part of that history,” Mr Olumide said.

He described UBA’s prudent loan policy as one of the best in the Nigerian financial industry.

According to him, he and his colleagues are leaving a bank with very strong corporate governance practices and principles, world-class management and very resourceful staff, which he believes will ensure the bank is maintained to the best standard.

Also speaking on the occasion, Group Chairman of the lender, Mr Tony Elumelu, commended the contributions of the retiring directors to the bank’s corporate governance policies and the actualization of its goals and targets.

“The bank’s institutionalised corporate governance has attracted more investment, increased its income base, ensuring that UBA impacts the economic and infrastructural developments in Africa. We are grateful for the contributions of the retired directors and their colleagues on the board,” Mr Elumelu said.

“Without the support given by the retiring directors, we may not be where we are today. Their investments and advisory services with the legacy Standard Trust Bank, which later grew into today’s UBA, cannot be understated,” Mr Elumelu added.

On his part, the Group Managing Director of UBA, Mr Kennedy Uzoka, said, “Tonight, we are happy but not too happy. We are happy because employees of this financial empire have come together to celebrate some great people who have contributed to building the franchise that we have today.

“Four members of our board are leaving because they have achieved the statutory years of service. If not for this fact, we would have held on to them because of the value they have given overtime,” Mr Uzoka said.

Business Post reports that the four directors had collectively served the bank for over 40 years.

UBA is a leading pan-African financial services group, with presence in 20 African countries, as well as the United Kingdom, the United States of America and France.

The bank was incorporated in Nigeria as a limited liability company after taking over the assets of the British and French Bank Limited who had been operating in Nigeria since 1949.

It merged with Standard Trust Bank in 2005 and from a single country operation founded in 1949 in Nigeria, Africa’s largest economy, UBA has become one of the leading providers of banking and other financial services on the African continent.

The bank provides services to over 15 million customers globally, through one of the most diverse service channels in sub-Saharan Africa, with over 1,000 branches and customer touch points and robust online and mobile banking platforms. 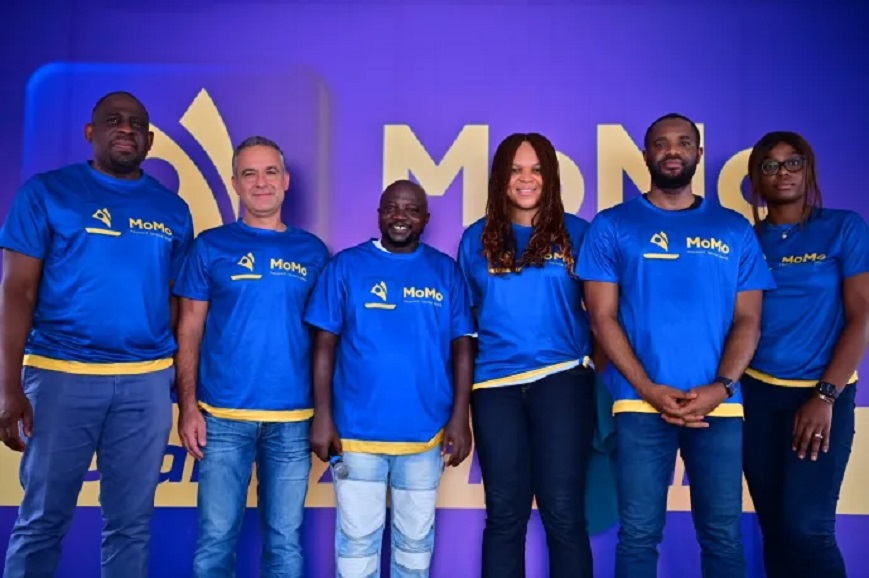 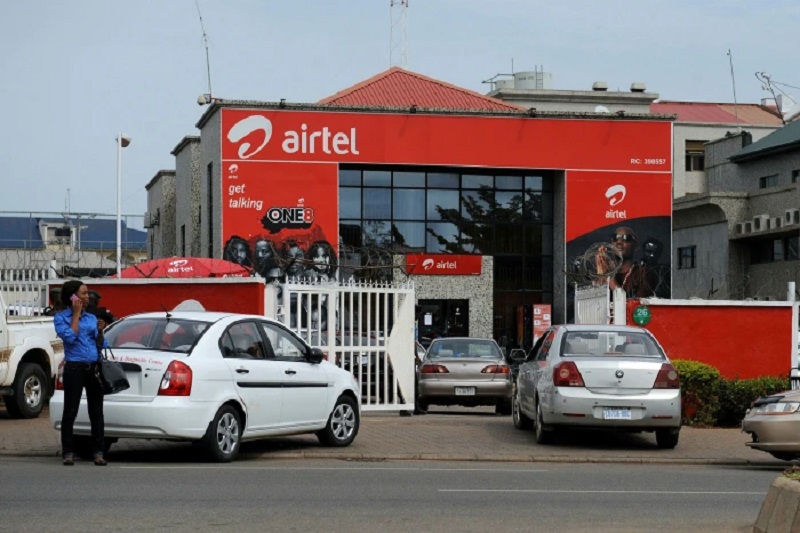