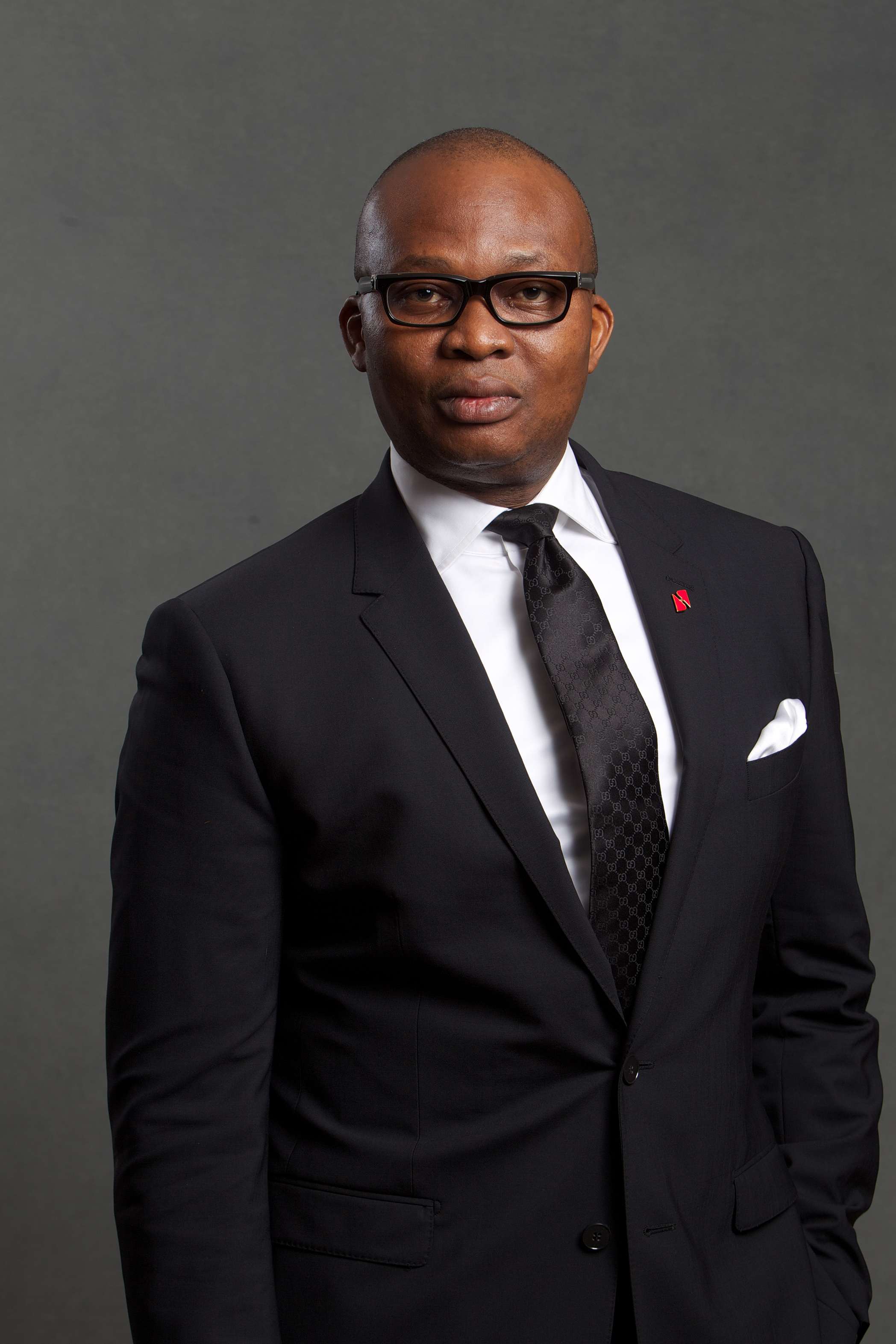 If the prayers of a firm known as Greenwich Trust Limited are granted by Justice Saliu Saidu of the Federal High Court sitting in Lagos, then the Group Managing Director of United Bank for Africa (UBA) Plc, Mr Kennedy Uzoka, may have to cool off in prison for a couple of days.

This is because the company has asked the court to jail Mr Uzoka and the Legal Adviser of the financial institution, Mr Samuel Adikamkwu, for contempt.

The firm claimed the duo have failed to honour a court judgement, which directed the bank to release the sum of N347.4 million to it as debt owned the company by the Zamfara State government.

The organisation lamented that since it obtained the ruling, the lender has frustrated its effort to recover the money with interest.

When the matter came up for hearing last Thursday, Justice Saidu summoned Mr Uzoka and Mr Adikamkwu to appear before him on Wednesday, February 27, 2019.

The firm had sought to take possession of Zamfara State’s funds in UBA in a bid to recover the N347m owed it by the state.

It, however, accused Mr Uzoka and Mr Adikamkwu of refusing to release Zamfara State’s funds in their possession, contrary to a December 17, 2018 order made by the court.

Greenwich Trust Limited, therefore, initiated contempt proceedings against the bankers, asking the court to jail them for disobeying a court order.

In the Forms 48, which it filed to seek their committal to prison, Greenwich Trust Limited, accused the bankers of “willful, deliberate and orchestrated disobedience to the garnishee order absolute commanding the release of attached judgment sum which is in the custody of the respondent.”

It urged the court to put the bankers in “prison and/or protective custody at any of the detaining security agencies or at any designated prison/reformatory in Nigeria’s territorial landscape until they purge themselves of the contempt of this honourable court.”

But the bankers filed a preliminary objection, contending that they were not personally served with the contempt application as required by law.

They said, “The Forms 48 and 49 as well as the accompanying processes were not personally served on the alleged contemnors as required by law.

“The reliefs contained in the purported Form 49 herein are not grantable having failed to comply with Order 35 of the Rules of this honourable court.

“The action of the judgement-creditor in commencing contempt proceedings against the alleged contemnors without serving them with the relevant order of court is in utter breach of their right to fair hearing.

“A person cannot be in contempt of an order of court not served on him. This honourable court has the powers to set aside any process procured otherwise than by strict compliance with the rules of the court.”

However, despite their preliminary objection, Justice Saidu insisted that Mr Uzoka and Mr Adikamkwu must appear before him.

“It is appropriate for them to be in court despite the pending preliminary objection. I will adjourn to allow the alleged contemnors to appear before me.

“They are aware of the proceedings, and that awareness is sufficient for them to be present. Let them come and show their face and respect all of us here,” the judge declared.

Related Topics:Greenwich Trust Limited
Up Next

Diamond-Access Bank Merger: What’s in it for Stakeholders?