The management of Dolidol, the market leader in Francophone Africa based out of Morocco, has assured that the recent acquisition of Mouka, Nigeria’s leading brand of mattresses, pillows and other bedding products, will not lead to a job loss.

In a statement made available to Business Post on Wednesday, the firm said rather, it will result in the creation of more job opportunities and massive investment in the company.

The CEO of Dolidol, Mr Mohamed Lazaar, stated that the transaction “will allow Dolidol to strengthen its presence in the continent and complement Mouka’s growth in the region with an addressable market of around 200 million Nigerians.”

Also, a Partner at Development Partners International (DPI), Ms Sofiane Lahmar, stated that, “As the most populous country in Africa, Nigeria shares many of the same trends as the rest of the continent, including positive demographics, a fast-growing middle class and rising consumer-spend.

“We remain confident in the future of the business and look forward to working with both management teams to execute the company’s ambitious strategy and vision.”

Also commenting, the CEO of Mouka, Mr Raymond Murphy, disclosed that the deal sets the scene for bigger and greater things for the Mouka brand with this affiliation with a regional market leader.

“In the light of this new development, Dolidol, a Moroccan market leader in the mattress space, will bring to the fore significant foam science, technical and engineering expertise to Mouka.

“As the market leader in Francophone Africa, Dolidol’s expertise will also be introduced to boost Mouka’s operations and the quality of its product portfolio,” Mr Murphy said.

The Chief Operations Officer of Mouka, Mr Femi Fapohunda, expressed optimism that, “With Dolidol’s stake in Mouka, our consumers and trade partners should look forward to new and ground-breaking innovations due to the technological expertise Dolidol brings onboard.

“In addition, from an operational point of view, we look forward to improved productivity and product quality that meet consumer needs and exceed their expectations.”

On his part, the Chief Commercial Officer of Mouka, Mr Dimeji Osingunwa, stated that, “I believe this strategic ownership will create additional investments in the expansion of the Mouka footprint within Nigeria and beyond our borders. I look forward to the synergy between the Mouka and Dolidol in deploying a world-class route to market strategy.” 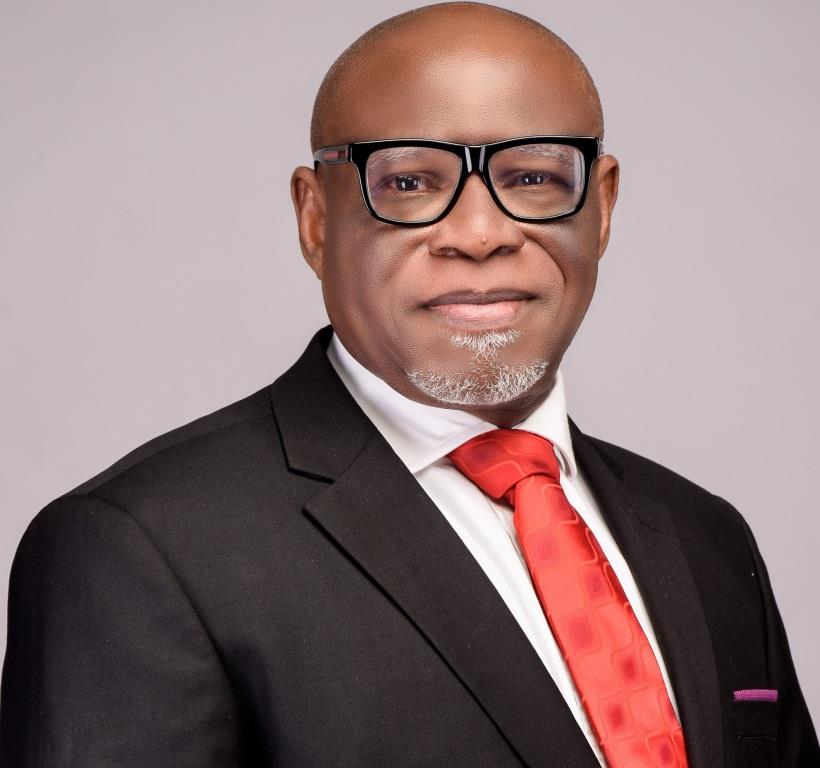 The Chief Executive Officer of Mediacraft Associates Limited, Mr John Ehiguese, has been appointed as the chairman of the Training and Education Committee of the Lagos Chapter of the Nigerian Institute of Public Relations (NIPR).

“I am delighted to inform you that the Executive Council of the Lagos State Chapter has approved your appointment as the Chairman, Training and Education Committee of the Chapter,” a letter dated January 17, 2022, and signed by the chairman of the PR body, Ms Comfort Nwankwo, stated.

It was stated that Mr Ehiguese was chosen for the position because of his leadership, passion and contributions to the advancement of quality education and training for communications professionals in the country. The NIPR Education Committee has a total of 10 members.

“In constituting your committee, the painstaking effort has been made to choose discerning, bright and knowledgeable professionals of impeccable character, professional accomplishments having held long-time leadership roles representing significant stakeholder groups,” another part of the letter stated.

“By this appointment, we are confident that you will bring your deep knowledge and invaluable experience to bear on this exciting assignment,” she added.

In his remarks, Mr Ehiguese expressed his appreciation for the appointment, promising to put in his best to help strengthen the institute’s training and master class programmes.

“I am deeply honoured to be appointed to head such a critical committee. I am confident that as a committee, we will put in our best to further strengthen the institute’s training and education programmes,” the renowned PR practitioner said.

Mr Ehiguese, who founded Mediacraft, a leading PR firm in the country, over 18 years ago, has close to 30 years of experience in public relations and communications.

A consummate professional, Mr Ehiguese has contributed immensely to the development of PR in Nigeria. He was at one-time president of the Public Relations Consultant Association of Nigeria (PRCAN). He is on the Board of Management of International Communications Consultants Organization (ICCO) and has functioned in the ICCO as a judge for the body’s Global PR Award.

He remains a strong advocate of support by the government for local PR players through patronage and partnerships.

Last year, Mr Ehiguese instituted a training and mentorship programme for mass communications undergraduates and prospective PR practitioners, as part of his contributions to the growth of the industry.

In recognition of his invaluable contributions, Mr Ehiguese has won several industry awards, including the Best Public Relations practitioner in 2019 and a Lifetime Achievement award at the 2021 Lagos PR Industry Gala & Awards (LaPRIGA). 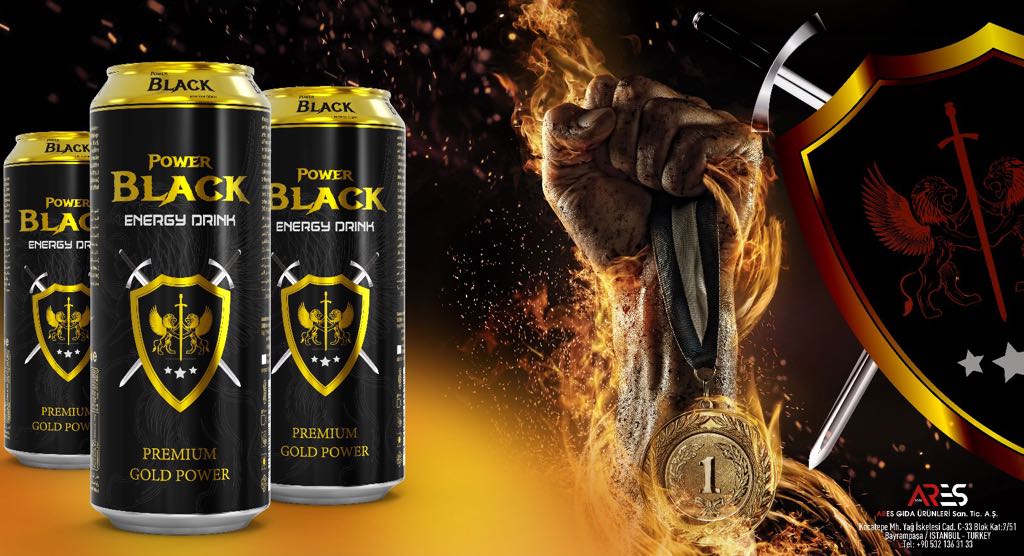 Power Black Energy drink, a Turkish energy drink with a presence in over 35 countries across Europe, Asia, Africa and the Middle East, has landed in Nigeria, being the first and only energy drink in Nigeria with a hygienic cover.

Mr Ojotobor said as the first and only energy drink with a hygienic cover in Nigeria, Power Black seeks to encourage healthy consumption of energy drinks whereby consumers do not have to finish the can of drink at a go as it can be preserved with the hygienic cover all day long.

The Frisson Nigeria boss said Power Black Energy Drink is made with clean water, sugar glucose syrup, carbon dioxide, acidity regulator (Citric acid & Sodium citrate), Taurine, Vitamins B2, B3, B5 and B6. These ingredients, according to him enrich the human body with desired energy and account for the positive effect on the cognitive performance of every individual.

He added that there is no negative side effect to Power Black energy drink if consumed in moderation and advised Nigerians that it is healthy to consume everything, including water in moderation.

Validating the claims of the distributing firm, a representative of the manufacturer, Ares Gida Manufacturing-Turkey, Mr Recep Yildiz said Power Black Energy drink is made with finest of ingredients and purest of water and it guarantees good health and energy for Nigerians.

He added that the brand is the leading brand in the energy drinks market of countries like Spain, Germany, United Arab Emirates, Kuwait, Qatar, Jordan, Chad, Ghana, Ivory Coast and Mali.

As the latest entrant in the Nigerian market, the company has noted that the brand will soon take its leadership position in Nigeria. 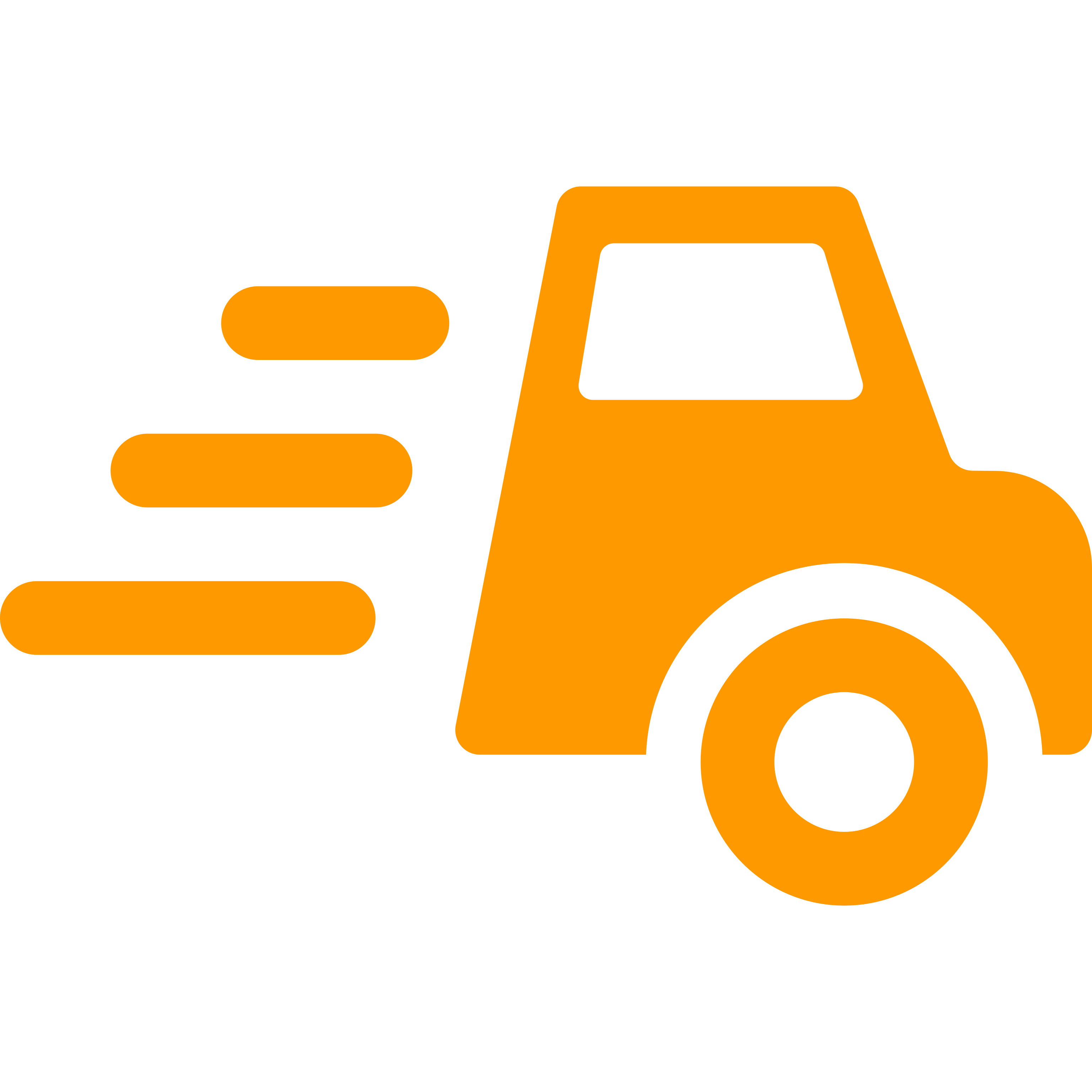 Customers of Jumia will enjoy free delivery of goods shopped on the prominent e-commerce platform via the Jumia Express orders.

A statement from the company said this offering is part of its Free Delivery campaign designed to incentivize consumers to shop online, especially on the platform.

The Free Delivery campaign on Jumia Express orders is mainly available for consumers in Lagos and Abuja.

According to the firm, the deal will be valid for all Jumia Express (items stored at the Jumia warehouse) orders above N4,999 in Lagos and Abuja, excluding large items.

The campaign, one of the first for the year, is among several initiatives the company is putting together to encourage consumers to continue shopping on the platform while enjoying a rewarding online shopping experience.

Commenting on the initiative, the chief executive of Jumia Nigeria, Mr Massimiliano Spalazzi, stated that, “We want Nigerians to conveniently shop online without having to worry about delivery fees.”

“That is why we are introducing the cost-saving promo to enable them to buy more while spending less,” he further stated.

Jumia is unarguably the biggest online shopping platform in Africa, with operations in Nigeria and other countries.

It is also one trust e-commerce company used by online shoppers to purchase different ranges of items, including raw and cooked foods.