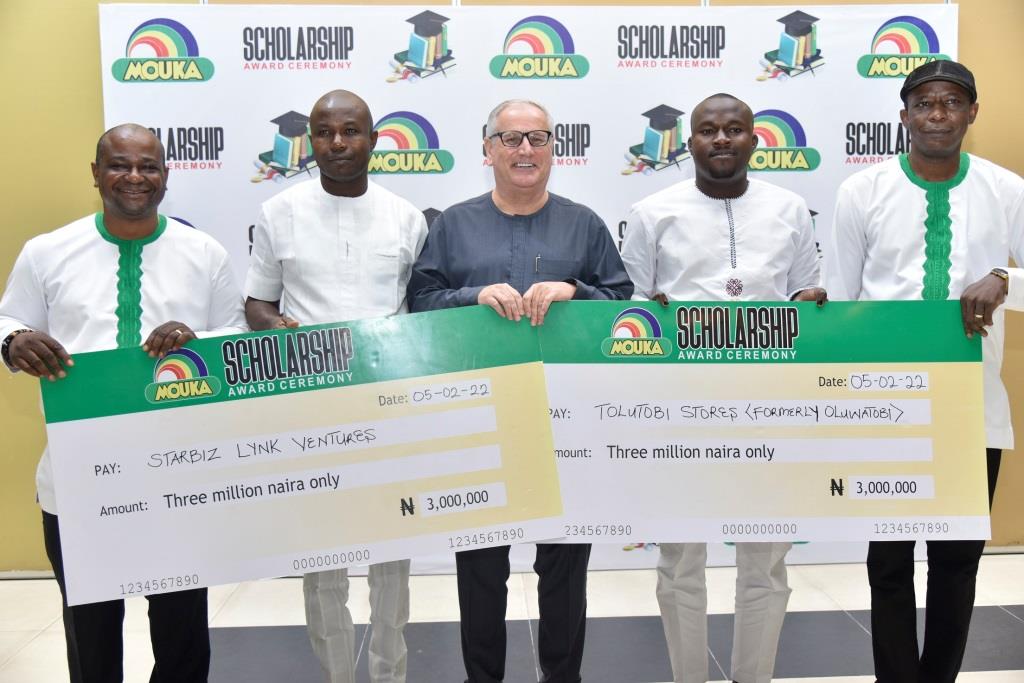 Over N111 million worth of scholarships, high-end laptops and educational materials have been given to the children of business partners and members of staff of Mouka.

The items were given to the beneficiaries during the annual Business Partner Awards of the company, which took place at D’Podium International Event Centre in Lagos on Saturday, February 5, 2022.

A total of 15 junior staff of Mouka went home with scholarships worth N5 million as an act of goodwill from the company.

Speaking at the event, the CEO of Mouka, Mr Raymond Murphy, praised the business partners who have stayed committed and contributed immensely to the company’s growth trajectory.

“Their unwavering commitment is evident in their sales and distribution of Mouka’s portfolio of quality products to millions of consumers across the country. They have demonstrated an immense commitment to this partnership and Mouka’s revenue growth despite Nigeria’s economy for our mutual benefit.

“With extensive collaboration on many initiatives, they have made our brand a household name in Nigeria in pursuance of our mission of adding comfort to life,” he stated.

According to the Managing Director of Mouka, Mr Femi Fapohunda, Mouka continues to look for ways to add comfort to the lives of its stakeholders, including its business partners.

“Mouka, for many, is a generational business passed from parent to child. Mouka seeks to empower the next generation of Business Partners through this initiative. We are safeguarding the future of our business by investing in our loyal Business Partners, their businesses and their families,” Mr Fapohunda said.

The company’s Chief Commercial Officer, Mr Dimeji Osingunwa, said without the business partners, Mouka could not achieve such impressive brand penetration, a factor that has earned it the industry’s leadership position.

To reward the continued commitment of these business partners, Mouka has consistently showered them with various gifts to expand their businesses while also safeguarding their health and wellbeing.

“In the recent past, we have presented trucks to our partners to ease the burden of distribution. Likewise, most of our Business Partners and their families are on various health plans fully catered to by Mouka.

“This year, we thought to ourselves, how else can we add comfort to the lives of these people whose dedication knows no bounds? We decided to reward them with over N111 million worth of educational support for their children to ease the burden of tuition.

“We believe this would further strengthen our relationship even as we continue to partner to ensure the Mouka brand remains Nigeria’s leading brand in this industry,” he said.

Speaking on the scholarship presentation to junior staff, Ifeoma Okoruen, Mouka’s Head of Human Resources, said, “Mouka is a company that indeed values its people, continuously looking for ways to do right by them.

“From investing in training programs with the Lagos Business School to various welfare packages and incentives, Mouka always puts the needs of its people first.

“As an act of goodwill from the company, we decided to support our junior staff with scholarships for their children to lessen their burdens. The response from our people to this gesture has been simply overwhelming.”

Eulogising the management of Mouka for the laudable scheme, Nollywood legend and Mouka brand ambassador, Sola Sobowale, said she is proud to be associated with such a brand that indeed cares for its people, partners and consumers.

She also shared her experience with the brand since childhood while encouraging others to join the Mouka family. The A list celebrity also narrated how sleeping on Mouka has helped safeguard her wellbeing to ensure she stays on top of her game in the movie industry.

Similarly, the beneficiaries commended Mouka for the goodwill, which would relieve them of the stress of tuition fees. They said this came as a surprise, applauding the market leader as the huge gesture is unprecedented in the industry. 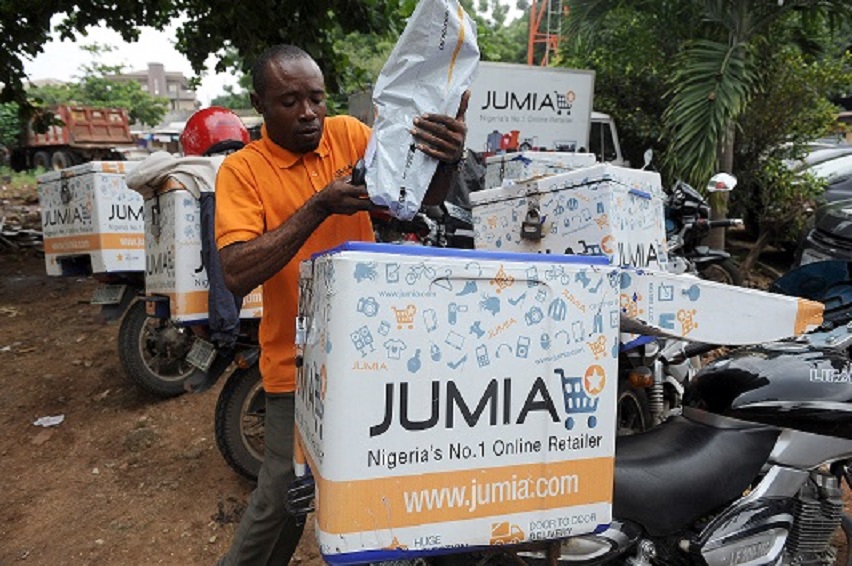 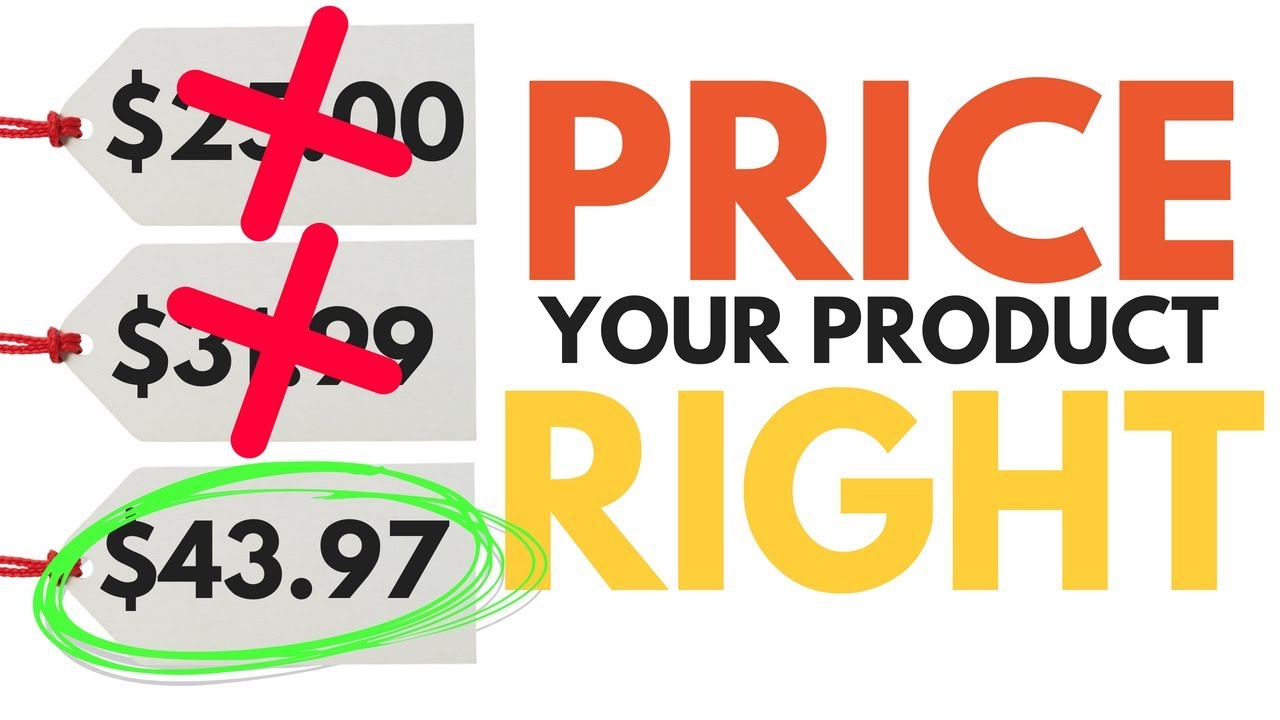