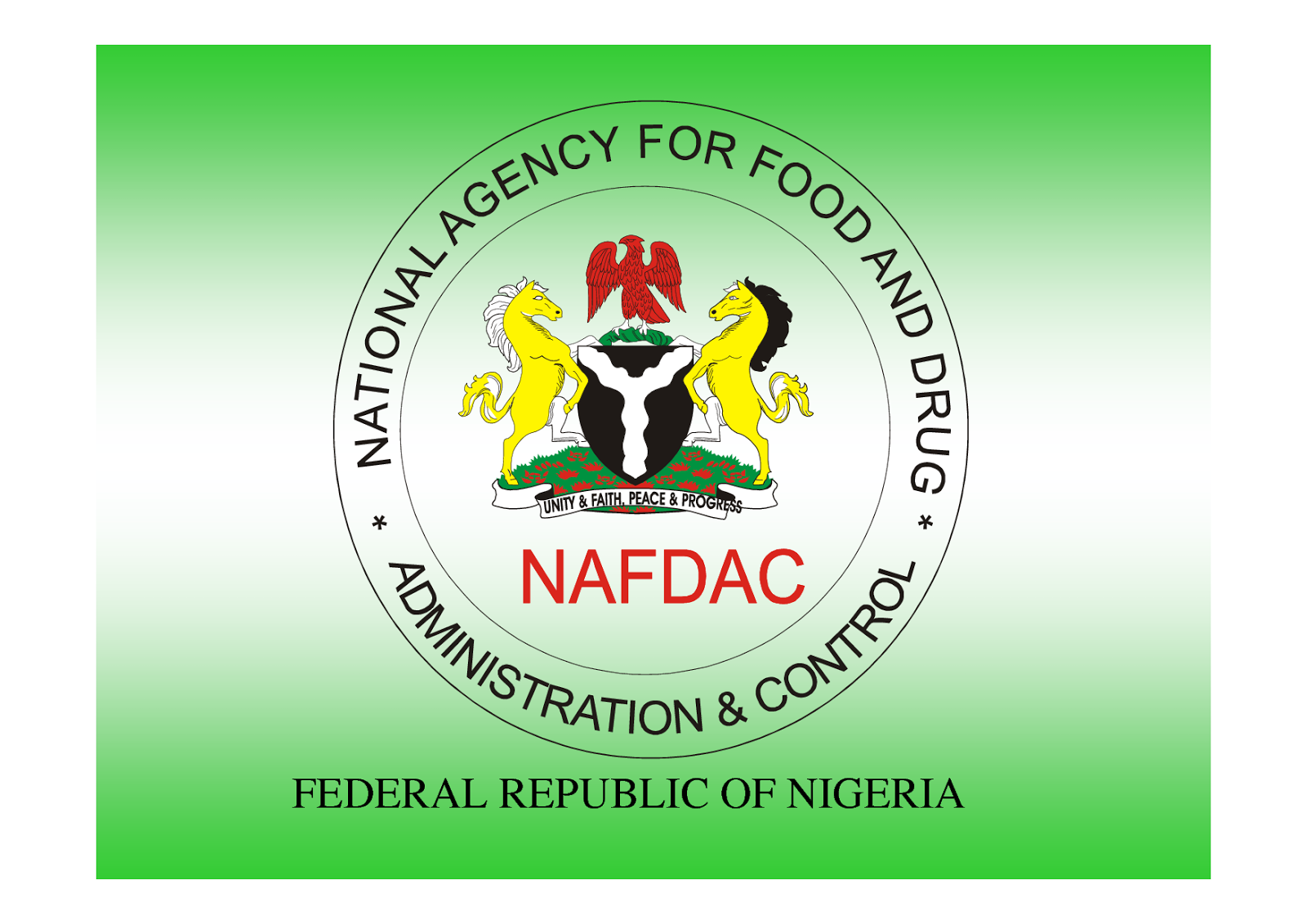 The National Agency for Food and Drugs Administrative Control (NAFDAC) has raided some unregistered bakeries and packaged water factories in Rivers State.

A statement issued on Saturday by the agency disclosed that the operations were carried out on the Aboloma Road area of the metropolis with the assistance of security officials.

“The raid became necessary following a tip-off by concerned citizens about the products.

“At Fimie Market, Aboloma, NAFDAC team of officers accompanied by policemen from Rivers State Police Command confiscated a large quantity of unregistered Nourish Delight Bread and doughnut as they were being sold to the public.

“A 33-year-old woman, Mercy Eloka was arrested in connection with the production of the unregistered products.

“The factory was operating in a substandard facility with poor filtration equipment, altered production flow while packaged water was being packed on bare floor,” the statement said.

After the exercise, the coordinator of NAFDAC in Rivers State, Mrs Chinelo Ejeh, warned producers of products regulated by the organisation to abide by the guidelines.

According to her, the producers of NAFDAC regulated products must follow the standards of the regulatory body or be ready to face the full wrath of the law.

She specifically said one of the companies raided was found to be producing with an expired license and with the name of the sachet water as Resources Table Water instead of Nedu Table Water which the company registered with NAFDAC.

The coordinator said that the sachet water company was also caught with a fictitious registration number, adding that, the NAFDAC team was able to arrest a female worker, Ms Jennifer Godwin, 25.

She said that the team destroyed bags of unwholesome sachet water produced for sale by the outfit.

Mrs Ejeh, therefore, solicited the support of the general public by availing the agency of the clandestine activities of unscrupulous producers who are out to endanger public health.