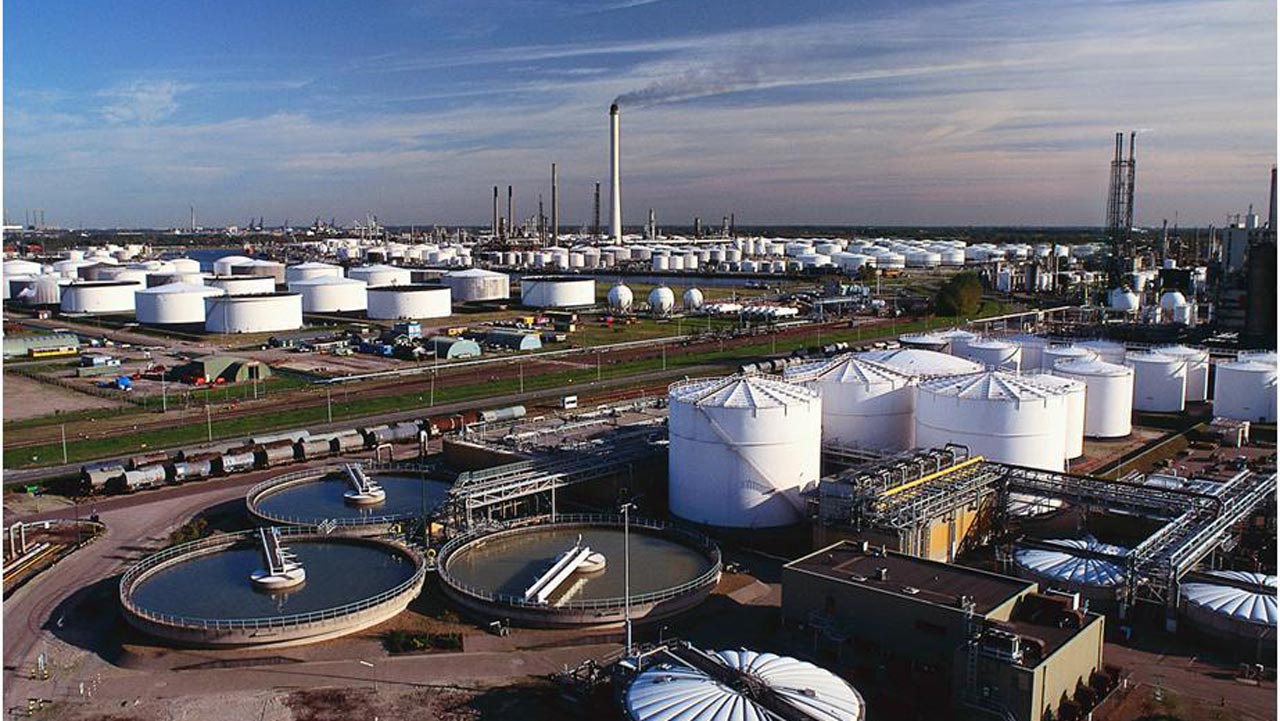 Over 600 local companies will jostle for the available 57 small marginal oilfields in Nigeria, according to the Director of the Department of Petroleum Resources (DPR), Mr Sarki Auwalu.

This is Nigeria’s first bidding round in almost 20 years.

A report by the News Agency of Nigeria (NAN) said Mr Auwalu gave this figure on a television programme, where he appeared as a guest.

Earlier, it was reported that over 300 oil coys had submitted bids for the exercise. But in June, Business Post reported that the agency had extended the bidding round by two weeks, giving room for more firms to partake in it.

During the TV appearance, the DPR Director said Nigeria’s last bid round for the marginal fields was in 2003, noting that the present exercise has gained lots of interest due to the transparent process set up by the regulator.

”First, I will say that we have really witnessed an increase in bidders after the extension of the deadline to June 21. There has been an almost 30 percent increase in participation.

“If you are making a bid or auctioning any oil field, you need to get 10 people per field really going after the field.

“We have 57 fields and we have over 600 companies. So, we can say that we are celebrating success so far.

“After the extension, we are moving according to schedule and now we are in the phase where we do pre-qualification for the bidders to apply. Everything is going perfectly,” he was quoted as saying.

Mr Auwalu lauded the reception that the investment opportunity had provided many so far, adding that the interest so far is good for Nigeria as it shows that there are companies ready to invest in Nigeria.

There are expectations that the bidding round will boost oil output and bring in much-needed revenue that has been affected by the COVID-19 pandemic.

A marginal oil field is an oil field which has not been exploited for long, but has reserves and has remained productive for a period of over 10 years.