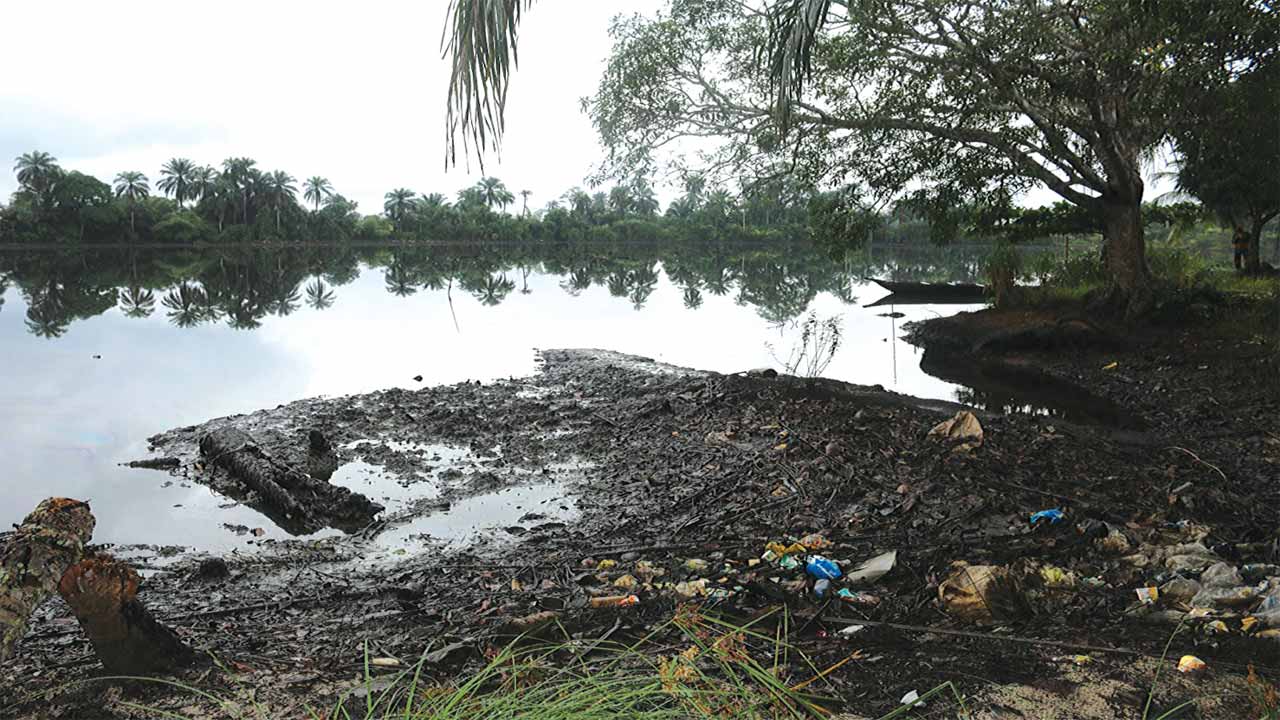 A Federal High Court in Port Harcourt, Rivers State will deliver the judgement on the matter between the Ogoni Youths Federation and the Hydrocarbon Pollution Remediation Project (HYPREP), Federal Ministry of Environment, and other parties over a $10 million Ogoni clean-up fund on Thursday, July 16.

The Ogoni Youth Federation had gone to court to mandate HYPREP and the Federal Ministry of Environment to supply the group with the details of how $10 million initially meant for the agency has been spent.

The amount was released by the Nigerian National Petroleum Corporation and its joint ventures (NNPC/JV) for the implementation of the United Nations Environment Programme (UNEP) report on Ogoniland, which showed that pollution from over 50 years of oil operations in the region has penetrated further and deeper than many may have supposed.

The group had also accused HYPREP of financial recklessness, conspiracy to loot, double standard, failure to provide portable drinking water, failure to adhere to the recommendations of UNEP report among other allegations.

However, the presiding judge, Mr Emmanuel Obile, after listening to both motions, fixed next week Thursday for delivery of judgment.

Speaking after the trial, the counsel representing Ogoni youths, Mr Gabriel Pyagbara, expressed optimism that justice will be served in his client’s favour.

“We have a very firm belief that the court will deliver judgement in our favour,” he said.

Also speaking, President of Ogoni Youth Federation, Mr Legborsi Yamabaana, expressed confidence that justice that the court will give them justice.