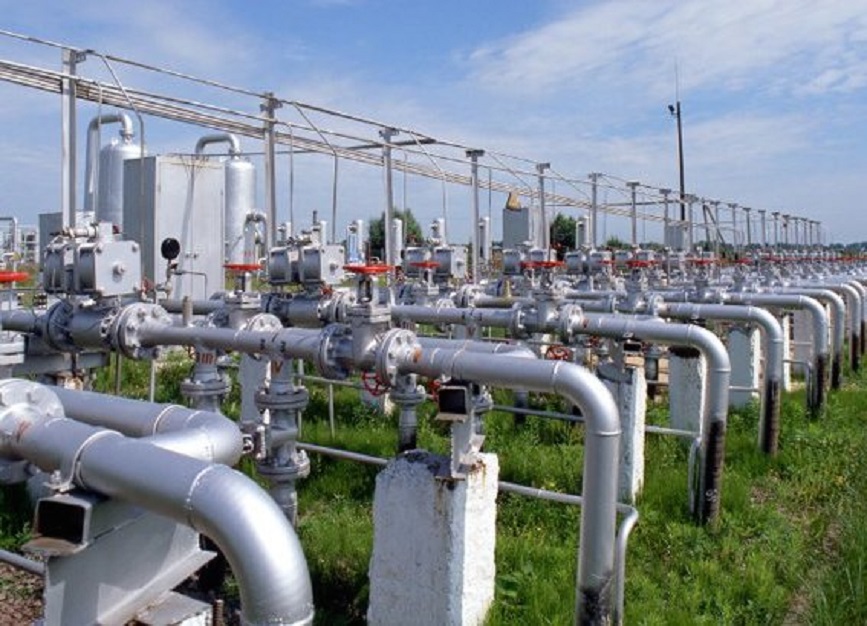 The federal government has appealed to partners in the Nigeria Liquified Natural Gas (NLNG) project to allow transportation of third-party gas through their joint pipelines to increase supply to the plant.

This plea was made by Mr Timipre Sylva, the Minister of State for Petroleum Resources, while speaking with the new Italian Ambassador to Nigeria, Mr Sefano De Leo in Abuja.

According to a statement by his Senior Adviser on Media and Communications, Mr Horatius Egua, NLNG is at present only able to produce at about 70 per cent of installed capacity and has been unable to operate at full capacity following the refusal of the joint partners – Shell, Chevron, as well as the Nigerian National Petroleum Company (NNPC) Limited and others, to allow third parties to transport gas through their pipelines to the NLNG Trains.

Mr Sylva cried that this has been causing the company’s inability to meet both domestic and international gas obligations.

He said if the NLNG partners relaxed their rules and allowed third parties to supply gas to the NLNG, the company would be able to provide gas to help ease European Union’s gas crisis.

“The issue we have with the existing NLNG Trains is that of insufficient gas supply. The partners are running out of gas and they are refusing third parties to supply gas to the Trains.

“The partners are insisting that they can only allow third-party supply gas to the plant only if they agree to supply at subsidised rates.

“These people, of course, want to make money and they cannot supply at subsidised rates and that’s why the NLNG Trains cannot produce at full capacity.

“The partners can afford to supply at subsidised rates because they are partners in the NLNG project, not the third parties.

“This is a very critical issue I want to discuss with the respective partners to see how we can resolve this problem so that we can increase the production capacity of the NLNG,” Mr Sylva said.

The Minister, who stressed the long-standing relations between Nigeria and Italy, also sought the cooperation of the Italian government in providing support for night helicopter rescue operations in the country.

He added that at the moment, helicopters cannot fly at night in Nigeria thus foreclosing any rescue operations at night.

He said: “For us, this is a very important matter. We want to develop a 24 hours economy. We want a situation where helicopters can fly 24 hours in Nigeria”.

In his response, De Leo stressed the importance of Nigeria in Africa and noted that as the continent’s most populous country, it would be difficult for anyone to ignore the country both on the political and economic front.

“At the moment, the EU wants to diversify its energy sources especially gas and Nigeria is very strategic to us. We have been long-standing friends and partners and one of the most important ones for that matter.

“So, we need to continue to dialogue on how things can be done properly. In Africa, no country is more strategic than Nigeria because of its population, economy and political position.

“So, we are happy to work with you,” he promised. 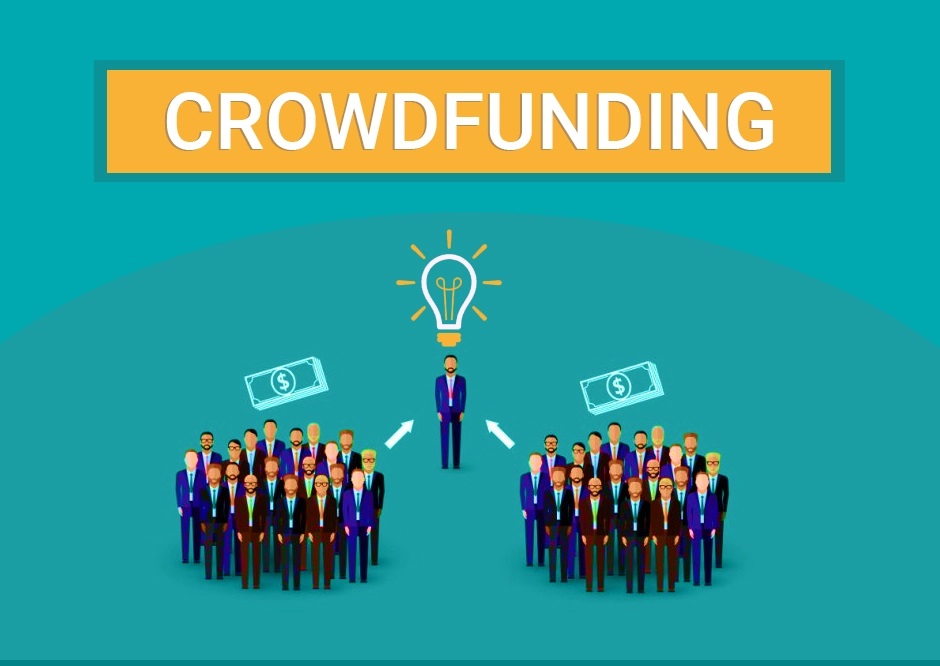 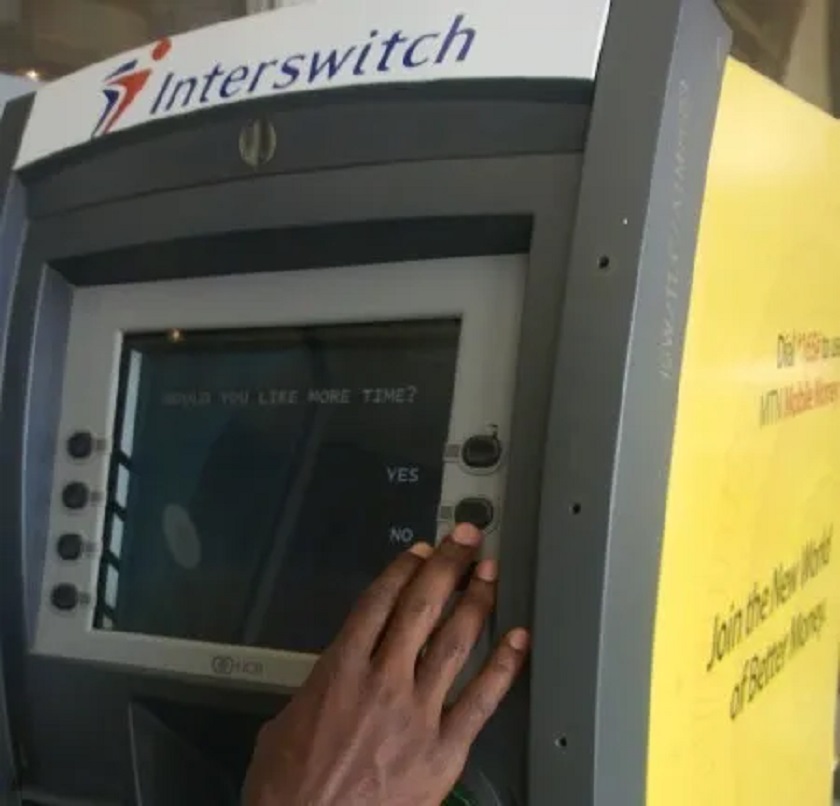 Those who buy and sell stocks via the National Association of Securities Dealers (NASD) Over-the-Counter (OTC) Securities Exchange lost about N30 billion last week, which was the 31st week of trading in 2022.

Business Post reports that the market barometers pointed south in the week as a result of the decline in the share price of FrieslandCampina WAMCO Nigeria Plc and NASD Plc, with the former losing 13.9 per cent to close at N90.00 per unit in contrast to the preceding week’s N104.50 per unit, while the latter shed 9.8 per cent to trade at N16.19 per share versus the earlier week’s value of N17.95 per share.

The duo erased the 5.8 per cent week-on-week growth posted by Citi Trust Plc, which finished at N11.00 per share compared with the N10.40 per share it quoted the previous week.

Consequently, the market capitalisation went down by 2.8 per cent to N1.000 trillion from the preceding week’s N1.030 trillion as the NASD Unlisted Securities Index (NSI) lost 21.7 points to settle at 761.27 points compared with 782.97 points.

On a year-to-date basis, unlisted securities investors have transacted 3.2 billion units worth N22.4 billion in 1,777 deals at the NASD OTC exchange, with the NSI posting a year-to-date gain of 2.5 per cent.