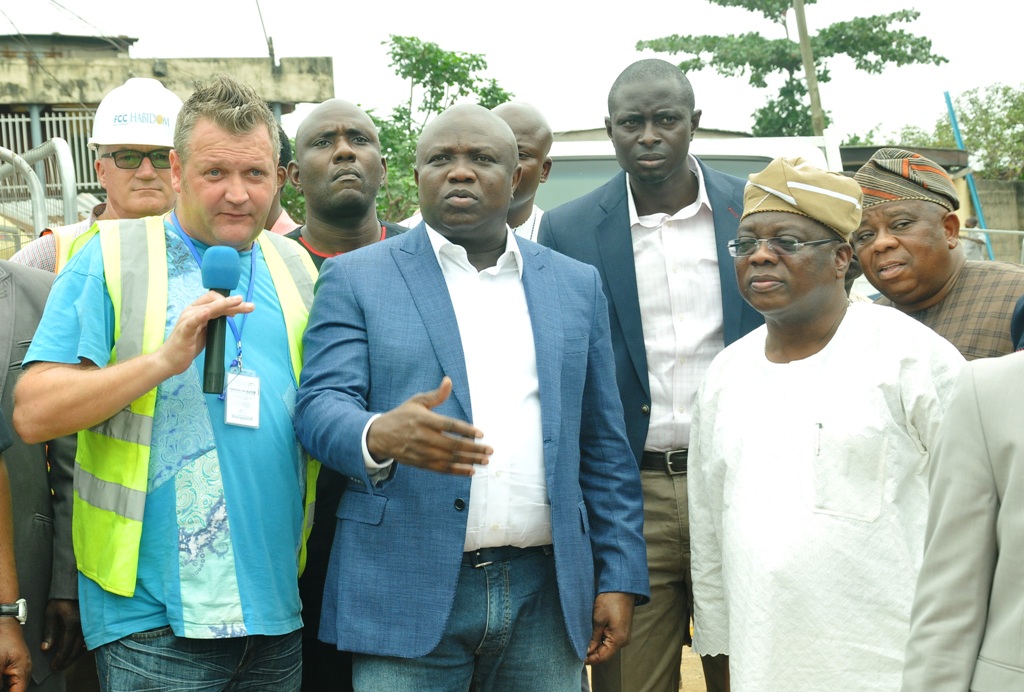 A joint inspection committee from all its Ministries, Departments and Agencies (MDAs) to address issues of multiple inspections of business outfits, factories and workplaces in Lagos State has been established by the state government.

The team was formed on the directive of the state Governor, Mr Akinwunmi Ambode, due to various complaints received from the organized private sector on multiplicity of inspection and unauthorized sanctions imposed by some MDAs.

Addressing newsmen in Lagos recently, Commissioner for Commerce, Industry and Cooperatives, Mr Rotimi Ogunleye, the new system will improve and encourage sustenance of safety standard in workplaces in the state, adding that the harmonised inspection scheme would be carried out by trained inspectors mainly drawn from various ministries, including Ministry of Health (Occupational Health & Safety) and Ministry of the Environment (Lagos State Environmental Protection Agency), among others.

The Commissioner also said with the new development, multiple inspections of business outfits in the state have been banned for now.

Mr Ogunleye noted that the state government was committed to the growth of businesses and as such would endeavour to make business environment in the state more wholesome through provision and application of business friendly policies.

“As a proactive government, we shall not rest on our oars knowing so well that the task of achieving a safer environment in our workplaces and attaining the goal of sustainable economic development require sound policies that will stand the test of time. We shall continue to provide the much needed roadmap for our journey to economic sustainability which is the main focus of the administration of Governor Akinwunmi Ambode,” the Commissioner said.

He said further that the new plan will reduce cost, save time and strengthen self-compliance and monitoring in addition to encouraging efficiency, effectiveness and elimination of over-lapping functions of regulatory MDAs in the state.

Mr Ogunleye listed the members of the five-man committee to include, Dr K. E. Layeni-Adeyemo, a Director from the Lagos State Ministry of Health, serving as the Chairman and Mr F. O. Awosanya from the Ministry of Commerce, Industry and Cooperatives as Secretary.

Private Vehicles To Use Speed Limiters From 2017—FRSC