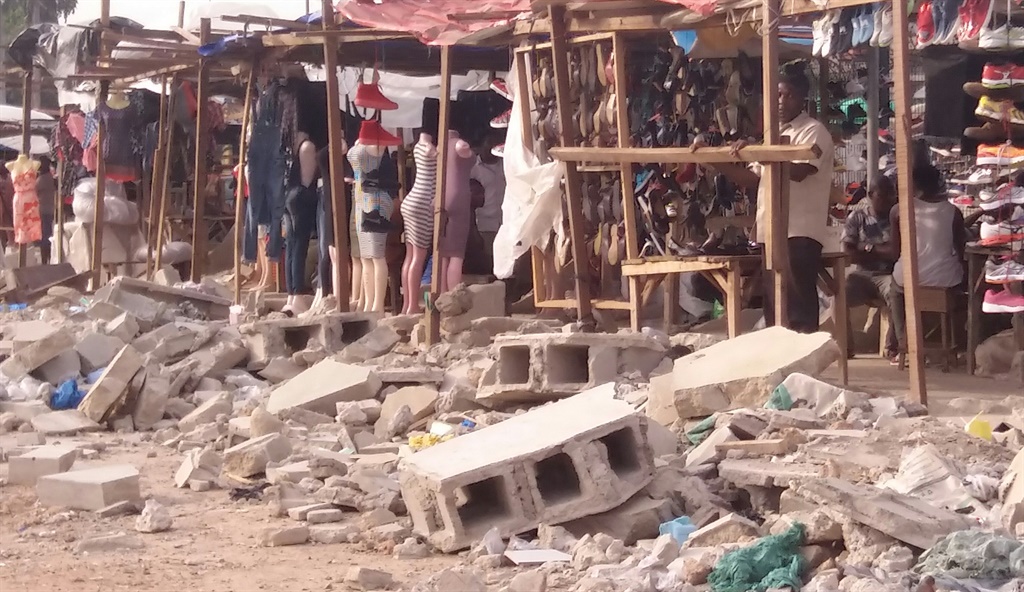 An illegal plank market in Oko-Baba Extension by Wright Street in Yaba Local Council Development Area (LCDA) of Lagos State was shut down on Sunday by Governor Akinwunmi Ambode.

The market was closed because it had become a security threat as well as a hide out for hoodlums who attack innocent citizens and commuters in the area.

A statement signed by the Commissioner for Local Government and Community Affairs, Mr Muslim Folami, Disclosed that Mr Ambode was passionately and irrevocably committed to the safety of lives and property of residents in the state and would not allow any potential security threat to thrive.

As a result, Mr Folami urged traders in the affected market to comply with the directive, just as he warned that those who flout the order would face the wrath of the law.

Besides, the Commissioner said the state government would not hesitate to also close down any of such illegal market in any part of the state in the overall interest of the people.