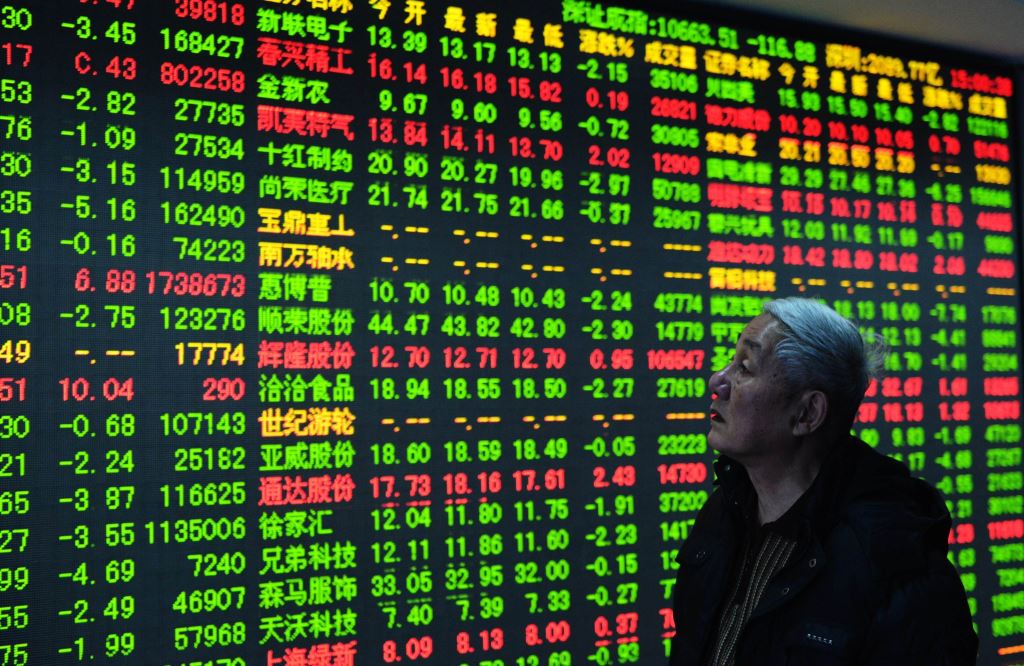 Asian stocks turned in another mixed performance on Thursday after the Federal Reserve left interest rates unchanged in a widely expected move and senior U.S. officials arrived in Beijing for trade talks. The Japanese market was closed for a public holiday.

A breakthrough in the trade talks is seen as highly unlikely as the U.S. Embassy in Beijing said the delegation planned to leave Friday evening.

Australian shares gained ground as the Aussie dollar struggled and commodity prices firmed up. The benchmark S&P/ASX 200 Index hit its highest level in nearly three months before finishing up 48.10 points or 0.8 percent at 6,098.30. The broader All Ordinaries Index climbed 50.30 points or 0.8 percent to 6,187.

Lender Commonwealth Bank advanced 0.6 percent despite news that it had lost backup data of almost 20 million accounts. ANZ and Westpac also closed higher, while NAB shed 0.6 percent after posting a drop in half-year cash profit due to restructuring costs.

On the data front, readings on the Australian trade balance, service sector activity and building approvals all painted a positive picture of the economy.

Seoul stocks fell amid selling by foreign investors after the Fed reaffirmed the outlook for more rate hikes this year. The benchmark Kospi dropped 18.36 points or 0.7 percent to 2,487.25.

Related Topics:Asian Stock Markets
Up Next

International Breweries, Others Drag NSE Index Down by 0.48%