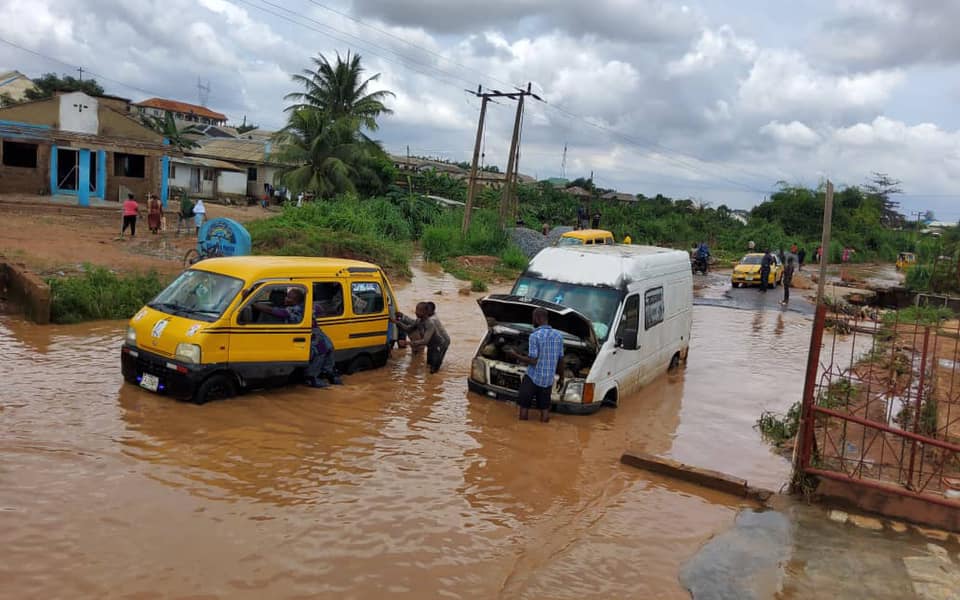 Protests erupted in Ogun State on Wednesday morning as members of the Nigeria Labour Congress (NLC) and residents lamented the poor state of roads in the state.

They complained bitterly about the deplorable condition of roads, giving the state Governor, Mr Dapo Abiodun, a 21-day ultimatum to address the issue or they will bring down the economy of the state.

This morning, the demonstrators blocked the Sango Ota section of the Lagos—Abeokuta Expressway in the Ado-Odo/Ota Local Government Area of the state from Joju Bus-Stop to the Garage area.

According to images circulating on social media, many of the frustrated residents of the states lamented the price hike in bus fares and the loss of lives happening due to the roads.

A Punch newspaper report said that the protesters carried placards with various inscriptions such as Repair our road with immediate effect or face the wrath of the masses; 400% hike in transport fare due to bad road; Our roads are death traps fix our roads; No good roads, No payment of tax; Our taxes are meant for fixing road so what happened; Industries in Ota are relocating and closing down due to bad roads, amongst others.

Speaking at the protest, the state’s NLC chairman, Mr Emmanuel Bankole, said the union decided to protest to show its displeasure over the continued attitude of the government despite cries from residents and stakeholders.

He explained that nothing had been done even after the visit of the Minister of Works and Housing, Mr Babatunde Fashola to the location, a visit which has not brought any result.

The threat to shut down the state comes at a time when Governor Abiodun faced backlash for his trip to the United Kingdom, where he paid a courtesy visit to the national leader of the ruling All Progressive Congress, Mr Bola Tinubu.

The criticism followed the handing over the affairs of the government to the Secretary to the State Government, Mr Tokunbo Talabi, instead of the deputy governor, Mrs Noimot Salako-Oyedele who over the rift reportedly left the state at the same when the Speaker of the Ogun State House of Assembly, Mr Olakunle Oluomo, was also said to have left the state to attend a conference in the United States of America.

Sources confirmed to Business Post that the governor returned to the state on September 30 to mark the Independence Day celebrations.

According to an Ogun resident, Mr Yemi Ajala, who spoke to this newspaper, lamented that many of the road projects of the previous administration of Mr Ibikunle Amosun are still abandoned and only a few ones have been done by the Abiodun-led administration.

He said, “Areas that needed serious attention six years ago are still begging for it, especially in the borders towns of Ifo and Sango Otta local governments, and the wider Yewa axis.

“Thousands of man-hours are lost daily to these terrible roads while the economic costs of frequent car repairs are frankly life-threatening.

“In the specific case of Sango Otta, I know of only two good roads in the entire local government.”

“Yes, the state will say many of the bad roads are federal roads that FG warned them off, but I will like to ask Governor Dapo Abiodun, are their federal people? Do adequate palliatives on this road and chuck the cost up to doing social good or something. The suffering is too much!” he quipped. 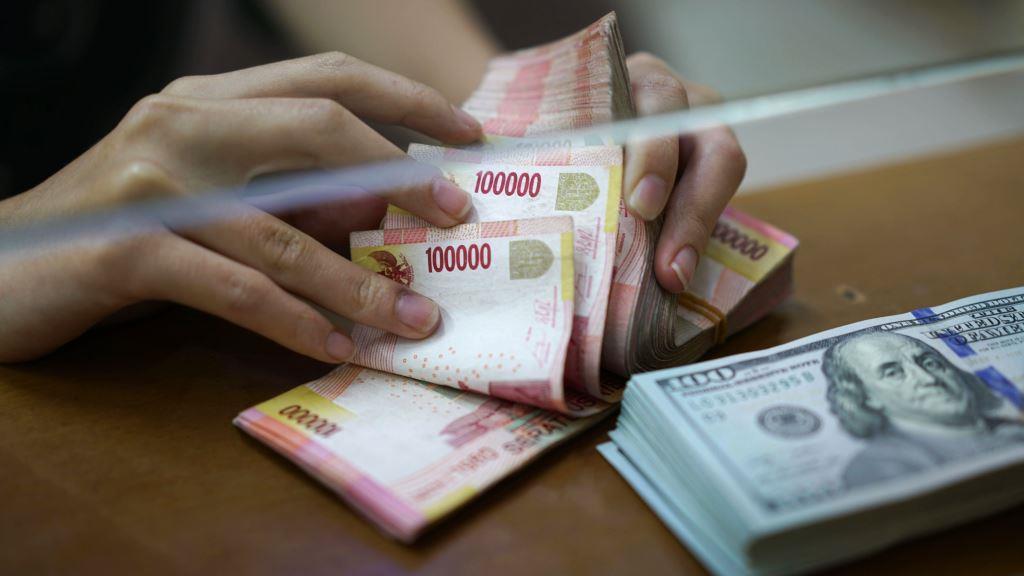 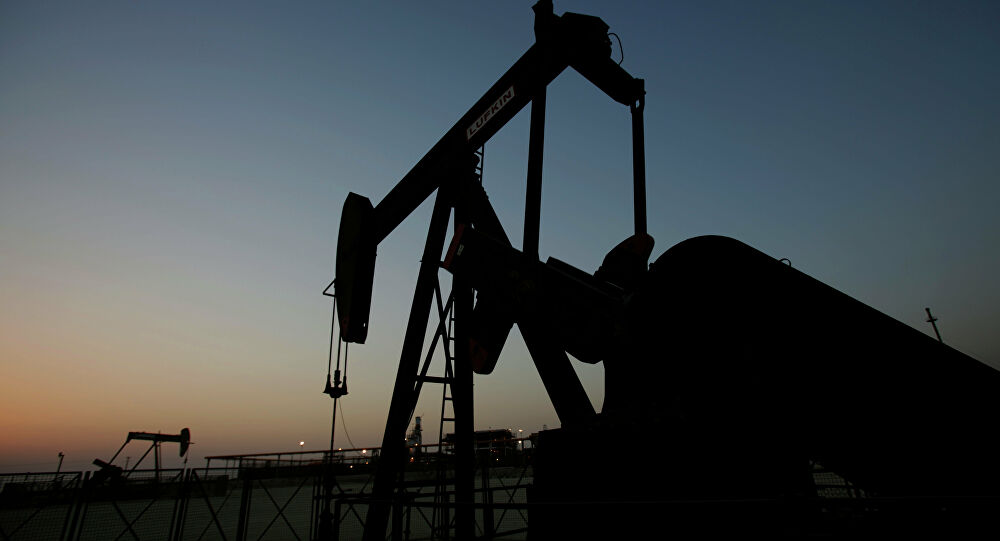