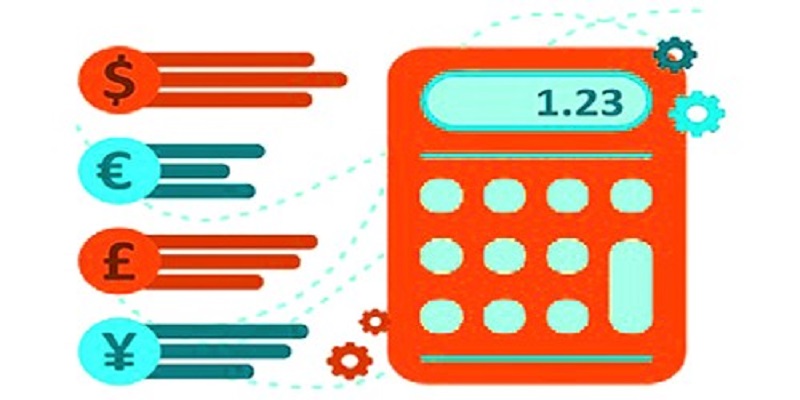 The Central Bank of Nigeria (CBN) has said it no longer recognises the exchange rates of Naira to the Dollar and other foreign currencies quoted at the black market and the Bureaux De Change (BDCs).

Governor of the CBN, Mr Godwin Emefiele, while speaking on Friday in Abuja with reporters, stressed that the only recognized foreign exchange rate in the country is the Investors & Exporters (IE) window.

He asked anyone in need of FX to approach the commercial banks and also those willing to sell their forex should go to the financial institutions, who are now authorised to engage in such transactions.

The central bank, while speaking at presenting the communique of the two-day Monetary Policy Committee (MPC) meeting, said the CBN will not change its decision of July 27 to discontinue the sale of forex to BDC operators.

While commenting on the effect of this action on the FX market, the CBN boss emphasised that “the bank does not recognize the rates at the parallel market”.

According to Mr Emiefele, “The only exchange rate that I recognize today in the Nigerian foreign exchange market, which is the dominant market, remains the I&E window, which is the market that we expect everybody who wishes to procure or sell forex to go.

“I am sorry to say that I do not, and I do not intend to recognize that there are any other rates in the market.”

He said that prior to the stoppage of forex sales to the dealers in the black market, CBN remained the only central bank in the world that dipped its hand into the nation’s external reserves to supply dollars to the BDC operators in the market in an attempt to stabilize the foreign exchange rate.

“We should really applaud ourselves that we decided that such wrong decisions will stop, and it has stopped for good,” Mr Emiefele declared.

He then urged Nigerians to approach Deposit Money Banks who will attend to their legitimate forex needs which may include travel purposes, payment of school fees, medical bills, and any other legal forex deals.

“If the amount you want is even above the limit that is recognized that we find out that the reason you are making such demand is legitimate, your bank will speak to us, and we will supply you with what is more than the limit,” he added.