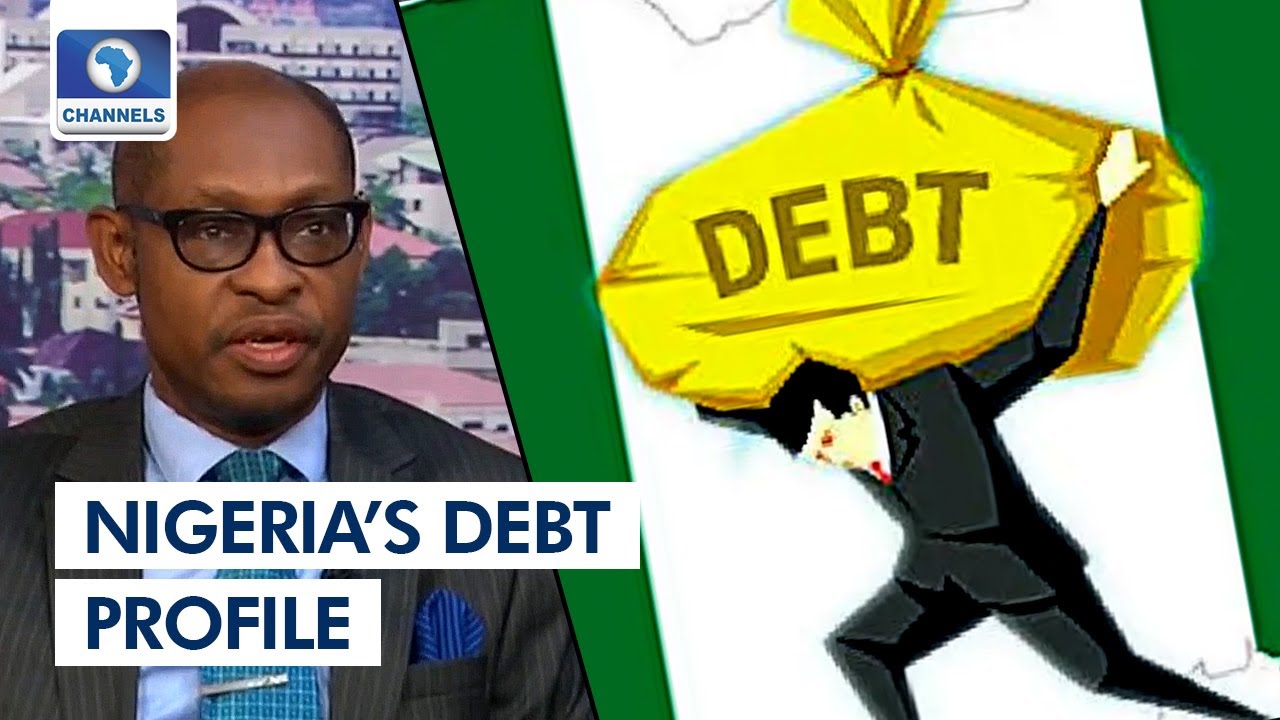 Ms Oniha confirmed this development to the House of Representatives Committee on Finance headed by Mr James Faleke on Thursday in Abuja.

The committee was engaging government officials on the 2023-2025 Medium Term Expenditure Framework (MTEF) and Fiscal Policy Paper (FSP) ahead of the presentation of the 2023 budget to a joint session of the National Assembly by President Muhammadu Buhari in the coming weeks.

The debt office chief explained that the federal governments account for 85 per cent of the total debt stock, while the state governments and the Federal Capital Territory (FCT) account for the remaining 15 per cent.

She informed the lawmakers that, “Debt has grown and that has come from the annual budget. There are 3 levels where those borrowings have increased. We have been running a deficit budget for many, many years.

“So, each time you approve a budget with a deficit, you approve it giving us a mandate, an authority to borrow and it will reflect in the debt stock, so debt stock will increase. Also, remember that states are also borrowing, so we add their own. They also have laws governing their borrowings.”

“The second leg to that really is that as debt stock increases, debt service will also increase. So, the clear message is for us to go through the budget because we have been having a deficit budget for many years and have been borrowing significantly.

“From the COVID period in 2020, the level of borrowing had increased significantly as you know. Those budgets pass through this House. The issue is how we can reduce the debt. One of them is generating revenue which we have talked about.

“So, the challenge is, we have been borrowing because of shortfalls. The other thing to do is to look at our expenditure profile. What can we do to reduce it because you are asking me what is the remedy? It is coming from the budget.

“There is revenue, there is expenditure listed in various categories, personnel, overhead and capital. So, those are what bring out the deficit we borrow for. It is those things that should be interrogated in addition to increasing revenue significantly. “Let me say that a World Bank report just showed that in terms of debt to GDP ratio, Nigeria is low but for debt service to revenue ratio, we are very high. So, if you look at the tax to GDP ratio of these other countries, they are in multiples of Nigeria.

“The World Bank did a survey of about 197 countries and Nigeria is listed as number 195. That means we beat only two countries and these countries are Yemen and Afghanistan and I don’t think we want to be in those places.

“We can’t talk about borrowing without talking about revenues and we can’t say why is the debt stock growing. It’s growing because we are running a deficit budget and some of you may be aware that we are also issuing promissory notes to refinance arrears of government which also comes to the National Assembly for approvals,” she added.